Lockdown Halloween Will Help Me Reconnect With the Spirit of the Festival October 3, 2020 Katie Gerrard

Almost daily my eight-year-old asks me what we’re going to do for Halloween this year. Before my children were born, I celebrated Samhain on the 31st October with a big ritual and party. We baked. We decorated. Ancestors were welcomed and apples were bobbed.

It was often the last ritual of the year when it was still warm enough to enjoy outside circling, with big cloaks and fire if possible.

Elements of commercial Halloween – pumpkin faces, soup, and dress up – joined the Samhain traditions of looking towards the new year and honouring the dead.

As my children grew up and more of my witch friends started raising their own children the emphasis began to shift.

We began to have parties rather than rituals.

Trick or treating became a bigger priority than candle lighting.

Samhain was still an important time for me, as a pagan, but the non-magical rituals began to overtake the spiritual.

Parties got bigger. School friends and non-pagan local friends began to be invited. Instead of a crushed velvet robe and spooky make up I started to dress in full scare-wear.

I’ll be honest, I wouldn’t have it any other way now. I love community Halloween as much as I loved coven Halloween.

But this year it’s looking likely none of those things will happen.

I’d rather not honour the dead by creating more of them through irresponsible behaviour bringing opportunities for COVID to spread.

So, as my son continually asks, what are we going to do then?

Trick or treating is out.

There’s a movement locally to keep the pumpkins in the window, let kids go out to spot them and their parent give a sweet for every one they see.

For me it’s too much of a risk of people keep knocking the door.

Instead I’ll put a poster on the door asking people not to knock but instead to add their energy to my spell to keep our town safe during the winter. 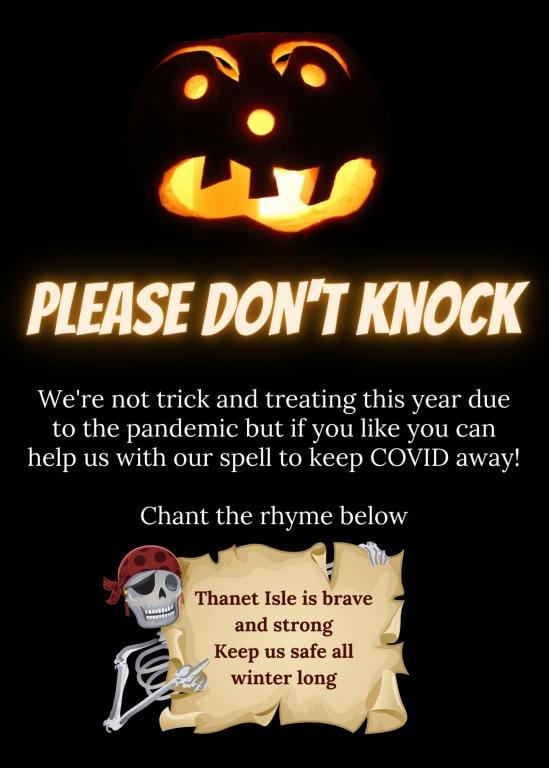 Whilst no one is knocking I can have the quiet space I need to commune with the ancestors and in a way I haven’t been able to at Samhain since I moved here. (Mostly because the door is knocked so much.)

Instead of a dance floor, I’ll set up my front room as a remembrance hall. We’ll put candles around and photographs of the beloved dead on the wall. We can sit here and remember them quietly through stories or pathworking.

Not that my family were ever quiet.

Raucous laughter, cockney drinking songs, and too many people in one room is more how I remember family gatherings.

There’ll still be scare-wear and spooky make up.

By removing the community fun, in many ways my eight-year-old will finally learn the true spirit of Halloween.

We won’t do it every year, but on this one occasion we’ll embrace a pagan family Samhain and I for one am thrilled to be able to do it again. 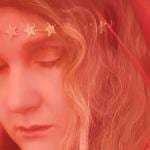 October 4, 2020 Free Babalon. Let Her Be More Than The Goddess Of Male Entitlement
Browse Our Archives
get the latest updates from
Manic Pagan Dream Grrl
and the Patheos
Pagan
Channel
POPULAR AT PATHEOS Pagan
1

The Power of the Playlist
Music became both an entrance point and a thread to follow when...
view all Pagan blogs
Copyright 2008-2021, Patheos. All rights reserved.