No You Can’t: Rules for White People and Halloween Parties (and Other Social Engagements) 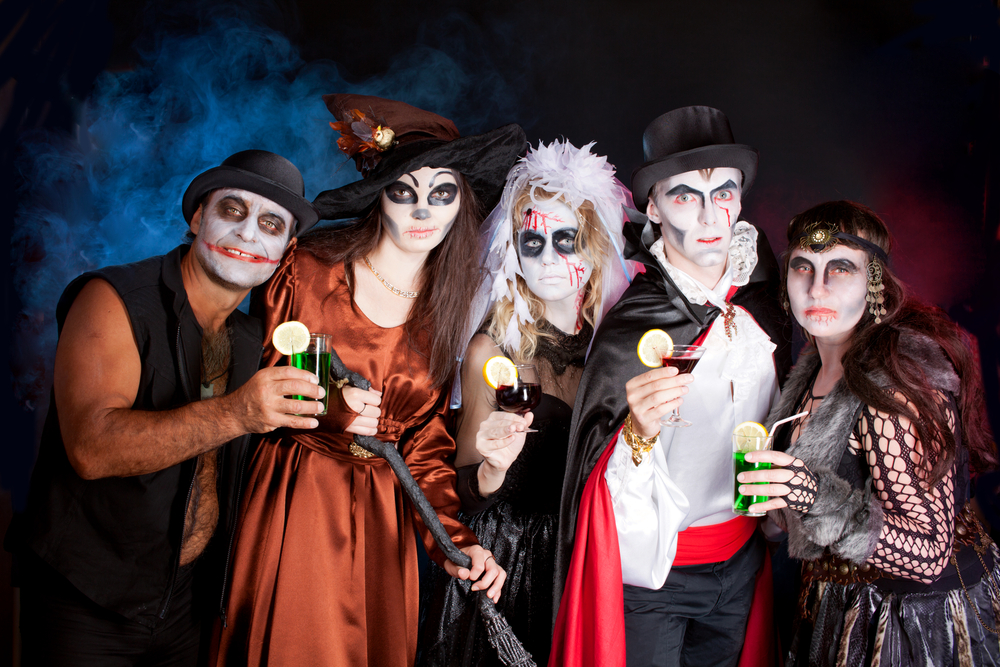 I don’t usually do public service announcements. Its not my job and frankly as my husband and I get ready to welcome three pre-schoolers into our home (yea!) my turn to motherhood has kept me quite busy. But, every year around Halloween, Fall Formals, and other theme parties, many of my lighter hue (read: White folks) friends, colleagues, and students get into trouble for what they in the aftermath will claim was an “innocent mistake.”

Look, while everyone has the freedom of speech, no one has the freedom from the consequences of ‘dumb’ speech. Dumb speech is speech that you know darn well will cause a firestorm and distract all of us from important stuff. Dumb speech is the hate speech or behavior you used to engage in before the video camera/instagram era. So consider my rules/advice as a means to keep you from being publically scorched for being an idiot on Facebook, Twitter, Anderson Cooper, MSNBC, or the Huffington Post (if you are trying to be a hero on Fox and Friends then by all means boo-boo ignore everything I am about to say).

Rule 1: It will never be ok to dress like the media portrayals of African Americans, American Indians, Indian-Americans, Hispanic-Americans, or Asian Americans. Included in this is portrayals of poor or rural Americans or the LGBT community. Stay away from all costumes that are designed to portray another ethnic/identity group in a disparaging light. If it has an academic department named for it–run away from it.  Putting it bluntly: no maids, no lawn men, no tiger moms, no welfare queens, no rappers, no ghetto girls/boys, no Caitlyn Jenners, no real people of Walmart or Prez Hiltons. Basically, stay away from reality tv.

Rule 2: Under no circumstances can you use the N-word. I don’t care if you are with 10,000 black people who are singing it to the top of their lungs — guess who can never do it? That’s right honeybun, you cannot. If your favorite song has the N-word in it (we can discuss your music choices later), then take my advice and just hum through that part of the song. Never, ever, ever say the N word. It will never ever be ok, even if your ‘boy’ at school is cool with you using it with him.

Rule 2a: No, you cannot call anybody a fag, dyke, homo, or fudgepacker. I don’t care if your cousin is gay: because, even if he lets you, everybody else does not and they will be pissed off. So just say, NO!

Rule 3: If you are a man, especially in college you have some additional rules—you can never joke about hitting, beating, killing, sexual assaulting or humiliating a woman. You can never call her a bi%$h or a c&^t. Ever. No not your wife, girlfriend, side piece, baby mama, your boss, professor or the chick who cut you off on the highway. No, you can’t tell the girl at the bar she makes you so hot you want to become a stalker (and yes, I knew a young man who used that line). By the way, here are a couple of more for the college crowd:

Rule 3a: Guys, let’s just cut to the chase—if she is drunk the answer is always, always no. I don’t care if she says yes, 1 million times. If she is drunk, the answer is no. Put her in Uber and send her home. Better yet, make her leave with her friends.

Rule 3b: If you love your fraternity brother, why would you let him commit a crime that will ruin not only his life but the lives of his victim, your chapter, your school, and your fraternity? Real Brotherhood requires that you keep your brother from making stupid, immoral, and criminal mistakes.

Rule 3c: For my co-eds: If you love your sorority sister, do not leave her at the party or club, no matter how fine she says she is or annoying she is being. Yes, the guys should be gentlemen and respect our wishes but they don’t, so we have to be smarter. If she really wants to go out with him later that night, make her ride home with you and him pick her up from your place, the dorm, or the sorority house. I promise you 30 minutes in the fresh air can change a potentially bad decision into a safe decision. Simple rule: If four of you went to the club, all four of you should come home from the club.

Rule 4: Don’t think you can get away with violating rules 1, 2, and 3. EVERYBODY has a GoPro or camera phone and they will use it. Yes, even your friends who told you your outfit was great will snap chat your stupidity to someone who will not find it funny and they will post it on Facebook.  All those people who laughed at the joke, sang the song with you, told the same joke will happily memorialize YOUR stupidity in the cloud. Always assume you are being photographed or video taped. The bottom line: nothing is private and nothing can be erased.

I know. You are saying, “I hate this PC crap. Just a bunch of liberals trying to tell me how to act.” You are right and you are wrong. Liberal or Conservative, I have watched the violations of these rules ruin lives and careers. You see, there was a time when hate and ignorance were private matters; when “good” people could say bad things in the comfort of their home without the world knowing them as hypocrites. There was a time when we could grow in grace; bolstered by the Holy Spirit to see our fellow humans as children of God. A time when we could make mistakes, purge our biases and hatred through relationship, time, and the cleansing power of God. But friends, we live in a world that offers no second chances nor no room for privacy. Its a world that we created so we could judge others and not be judged.

But our need for self-rightousness has come back to bite us and our bigotry and bad behavior in the butt. So stupid and youthful indiscretions will come to light just as will  hatred and bigotry. I am grateful that my youth is not digitized but I am reminded that it is recorded in the heavenly annals. While grace covers my sins, it does not absolve me of the injury my words or your words do when uttered in anger or hatred. Grace will place us in right relationship with God but it does not absolve us of the material injury that we do to others whether sober or drunk.

Now, you don’t have to take my advice. Honestly, I get more consulting gigs if you don’t. But this Halloween, I’d rather worry about picking out what costume my 3-year-old is going to wear than having to comment on your stupidity that could have been avoided. 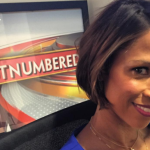 February 12, 2016 Butterscotch Ann Coulter? A Love Note to Stacey Dash and BET
Recent Comments
0 | Leave a Comment
"One reason to consider getting out of our comfort zone to develop friendships, relationships and ..."
gimpi1 Maybe the Alt-Right is Right: The ..."
"Why is church so boring?"
Ivan T. Errible Hurricane Katrina: The Day that Uncle ..."
"(hugs you)"
The Mouse Avenger Sorry Mrs. Rice..We just don’t care: ..."
"let me give you some rules: 1. you're not the freaking boss of me don't ..."
Brandon Roberts No You Can’t: Rules White People ..."
Browse Our Archives
Related posts from The View from Dixon Hall

Progressive Christian
Midnight in Dallas: What's going on?
The View from Dixon Hall

Progressive Christian
A Half Century of Being Black in America:...
The View from Dixon Hall