The Unsurprising but Not Unsurpassing Exposé of Hillsong 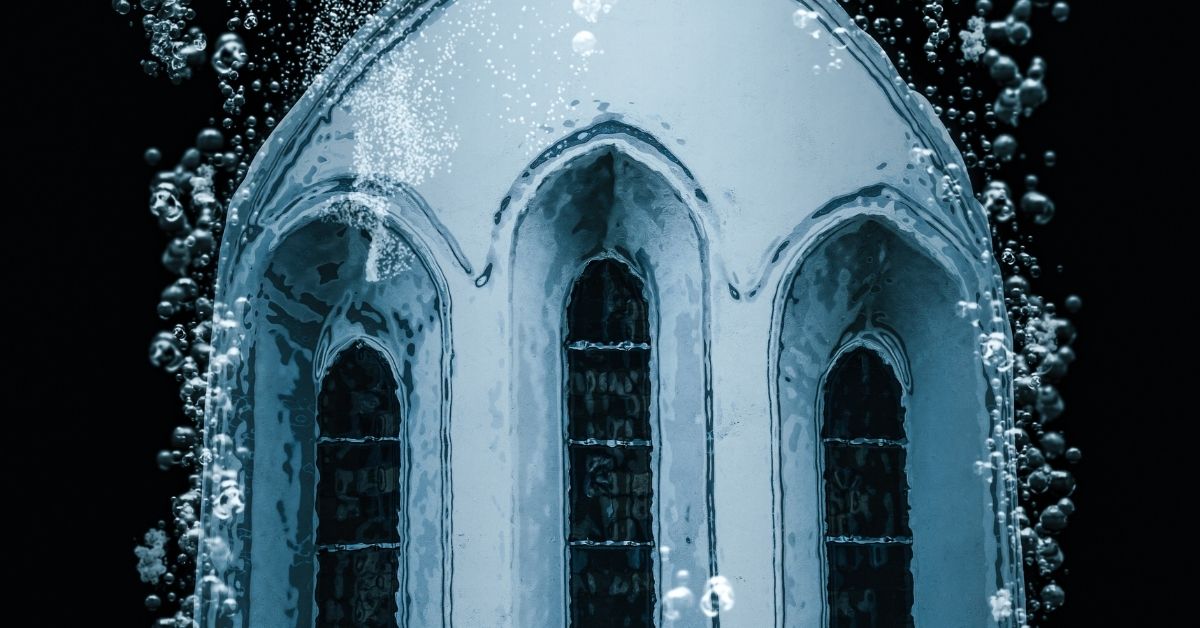 I received a text from a friend earlier today asking me if I had seen the Hillsong documentary. My answer was no that I hadn’t. I know many people are watching that sort of thing at the moment, but I know it would just infuriate me while also confirming everything most of us already knew about Hillsong and their brood. We have seen this happen with countless churches, both big and small. Why would Hillsong ever be exempt? Hence, my title “The Unsurprising but not Unsurpassing Exposé of Hillsong.” You have a church corporation that claims to wage war on culture that they label as secular, postmodern and relative, yet they have pulled every culture trick in the book to be attractive for mass consumption. Even in my former life as a charismatic Evangelical, I had very little interest in Hillsong. Something about these sorts of power structures always struck me as counter gospel.

In a capitalist society, where the desire for growth is unfettered and unhinged, and insidious in its territorial assertions and demands, power is the highest prize, with influence and affluence being the ultimate objective. Places like Hillsong take their position within the promise of ‘in the world but not of it,’ yet they very much buy and trade in all the things the world holds dear, like wealth, prestige, ambition and pride of place within the new aristocracy. Rabid for celebrity, all under the guise of gaining ground for the kingdom, swept off into green rooms after a vapid, emotional sermon, dripping with the Christian tropes that were already past their sell-by date in the 90s; what did anyone really expect?

No, I didn’t watch the documentary. Not sure that I even want to. The affirmation of abuse is now undeniably exposed, but why did we need a documentary?

Hillsong and other such mills peddle a good, solid story. One that boasts of triumph amid everything crumbling, victory in the face of loss, acceptance in the thick of ridicule, and protection in the face of peril. They sell a narrative in which they are always on the winning team, and you will be too if you stick with them. Need more confirmation? Pray about it and see how you feel at the key change in their latest worship hit. The emotive and passionate response provoked by endorphin release will be more than enough to seal the deal that this is the real deal and all that comes from the pulpit is truth.

I guess I’ve spoken like a true cynic, which I do my best to avoid at all costs. I don’t typically spend time interacting or critiquing this sort of display. I usually do my best to talk past it. I’m trying to have a different conversation entirely. Not one that seeks to unravel one side by raging against it, but one that asks us all to mark those sides as completely irrelevant because their buffoonery simply cannot and should not be graced with such dignity as a well thought out response.

Because the truth is I have zero desire to proselytize the likes of Hillsong-ers towards a more inclusive Christ or a more decentralized church. That would assume I am operating within the same paradigms of god and community, with the same center, the same end game, but via different means. Liberal means instead of conservative ones, inclusive means rather than exclusive ones and models of acceptance rather than denial. And while I am more than happy to be on the side of inclusivity and acceptance any day of the week, those things still do not go theologically or ecclesiastically far enough for me.

Conservative fundamental megachurches, like Hillsong, no matter how many skinny jeans, expensive sneakers, or Gucci belts they don, tell the age-old, solid, sure story of a God who invites into a particular kind of community, with a specific type of gatekeeping. The illusion of something special is dressed up with bells and whistles and itching ears who long for a sense of belonging in a world spinning with absurdity come running in. Their soothing is their distraction from all the toxicity happening around them. The narrative is strong. So it is no matter that God is sold as wrathful judge, keeping some in and others out, and it is no matter that there is abuse happening everywhere you look. This is the way of the story. And you don’t want to get in its way.

The liberal progressives of Christianity offer the opposite God. One that is all-loving, accepting of every last bit of uniqueness we all have to offer, and a picture is painted of a “come as you are,” peace-loving hippie who opens arms to all. While this is a much better theological picture than I have just described, it also invokes a particular image, one that Nick Cave refers to as a “bloodless, placid savior.” These communities are low on story and distinctive and don’t offer anything humanitarian groups would not provide.

So, who gets it right?

Am I actually asking the question, ‘who gets God right?’

I guess I am. But only to show the foolishness in asking such a thing. And this is the issue. Each side has been trying their damndest to answer this question, saying, ‘we’ve got it right!’

Clearly, they don’t. And it should be a red flag for any of us who hear the words, ‘This is who god is. We’ve got it.’ And even more alarming when we are coerced into not questioning such notions.

What has happened to Hillsong was long overdue. Yet I’m not convinced that another such enterprise won’t pop up in its place, claiming to serve the true God, peddling authentic revival, and convincingly offer exclusive access to all that people long for.

For decades, the brand of certainty a place like Hillsong has offered tempts all of our unholy appetites. So easy to drink the Kool-Aid when someone we trust offers it to us.

As these church corps become exposed and dismantled, I hope that there will be an awakening to what Christianity can be and might be if we demolish dated desires and opt for bravery instead. Bravery to have honest conversations about god, faith, community, what it means to belong and what it looks like to be fully human in this life we are living.

The rubble is the only hope. The cathedral ruins will be our rapture. Not to build new ones but to scatter the ashes among all the life that has already been flowing. Otherwise, the title of this post will be a self-fulfilling prophecy, “the unsurprising but not unsurpassing exposé of Hillsong,” and it will all unsurprisingly and unsurpassedly happen again. 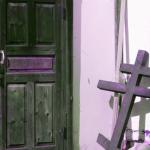 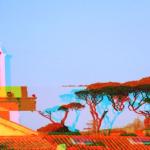 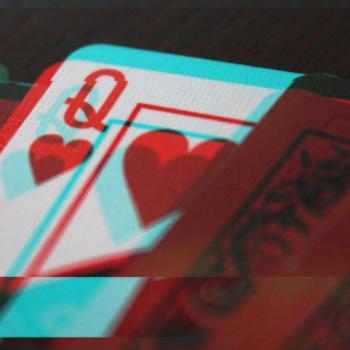 Progressive Christian
The Queen is dead. Colonization is not.
Maria Francesca French 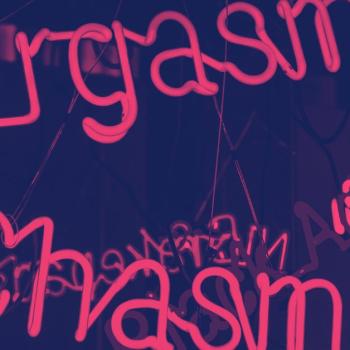 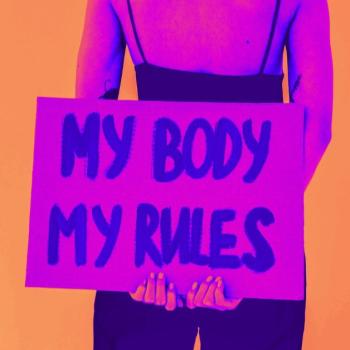 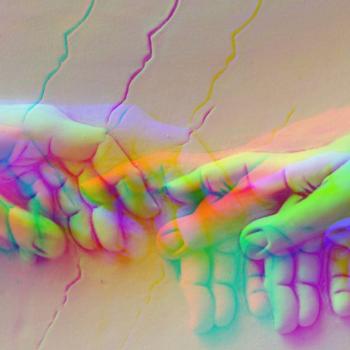