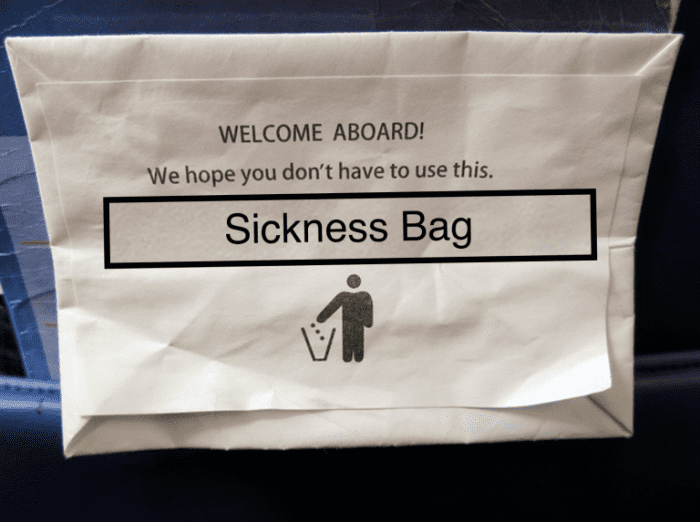 There was so much to hate about the ridiculous spending bill that was rammed through Congress — and signed by President Donald Trump — that it was hard to fully appreciate all the reasons. Clocking in at more than 2,000 pages, no policy maker was actually able to read the thing before voting on it, so it took some time to figure out the deep level of betrayal that actually happened to the American people.

As if you needed more reason to hate this omnibus spending bill, here’s more on the “Barf Bag Budget.”  The Conservative Review has the details about how the GOP is increasing funding for the very agencies, departments, and programs they told us they’d cut.  Shockingly, even, the Internal Revenue Service:

In other words, there is an ever widening gap between what our policy makers say and what they actually do.  As Daniel Horowitz wrote, “Folks, this is not incrementalism, this is sliding backwards fast.”

Exactly.  With every look, it gets worse than initially thought.  Perhaps that’s why they didn’t give the policymakers time to read it.  Horowitz calls this the “Roe v. Wade of fiscal conservatism,” and I agree.

(Though #BarfBagBudget is more alliterative.) 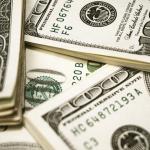 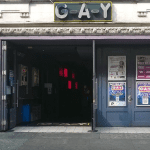 April 1, 2018 Gay Conservative Kicked Out of Gay Bar for Being a Trump Supporter
Recent Comments
0 | Leave a Comment
"So we're going with the, "since people didn't openly complain about sexist jokes in the ..."
Greg Wertz Professor Makes a Lingerie Joke in ..."
"A woman can do anything a man can do but better. 😂😂😂"
Wolfgang Sprung Jr. Sweden tried “feminist snow removal” and ..."
"....a statue of Bill Clinton should never have been erected in the first place.I'm curious. ..."
Evelyn Rodriguez-Leonard Concerned Citizens Demand Removal of Offensive ..."
"'better to just simply shut up'boffo way to promote discussion, there."
Aubrey La Ventana Of the 27 Deadliest Mass Shooters, ..."
Browse Our Archives
Follow Us! 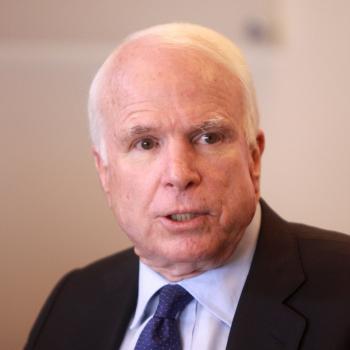