Had a chat with Michael Voris yesterday

Had a chat with Michael Voris yesterday September 18, 2013 Mark Shea

We talked for about an hour.  Got a chance to know each other a bit and I had a chance to lay out most of my concerns.  It ended on a friendly note, though I don’t think I really got through to him.  I promised I wouldn’t talk about anything he said, so I can’t really detail the conversation much.  But a good start, I hope.

By sheer unrelated coincidence, I was contacted by a friend out in Mpls./St. Paul who asked if I’d be willing to debate him next month at a thing they have going out there called the Argument of the Month Club.  It’s basically a bunch of guys who like to get together, have a good time, and argue about Issues of the Day.  Michael Matt of the Remnant (who I spoke to on the phone and very much liked), Dave Deavel, Dale Ahlquist and sundry others have moved in and out of its precincts, so it sounds like an interesting and fun crowd.

Anyway, they are having Michael Voris out on October 8 and wanted somebody to argue with him about something, seeing as how it’s an argument club, so they asked if I would do it.  I said I would and we hammered out the following point to argue: Resolved: The way to true reform of the Church is prayer, fasting, almsgiving, and the corporal and spiritual works of mercy”  I will argue in the affirmative.  I presume his replies will not be “No. It isn’t.”

Best part: this gives me a chance to spend a couple of days sponging off Ahlquist.  When he comes to Seattle, I always take him to Ivar’s for seafood and a walk on the waterfront, so I fully intend to soak him for some really nice meal.  I’m thinking maybe steak.  Just so long as it’s expensive.

September 18, 2013 What is meant by "nullifying the word of God with the traditions of men"
Recent Comments
55 Comments | Leave a Comment
"Late to the game, but while I agree with him that the end doesn’t justify ..."
Catherine Hobbs Building Bridges of Trust vs. Winning
"I also think netflix is more evil than good, the things they have and support ..."
Jackson A reader struggles with scruples about ..."
"I am pretty sure remote cooperation is evil unless with proportionate reasons..."
Jackson A reader struggles with scruples about ..."
"Just one nit - the Dickey Amendment (the bit of law that supposedly "forbids" the ..."
Jon Heresy of the Day: Antinomianism
Browse Our Archives
get the latest from
Catholic
Sign up for our newsletter
POPULAR AT PATHEOS Catholic
1 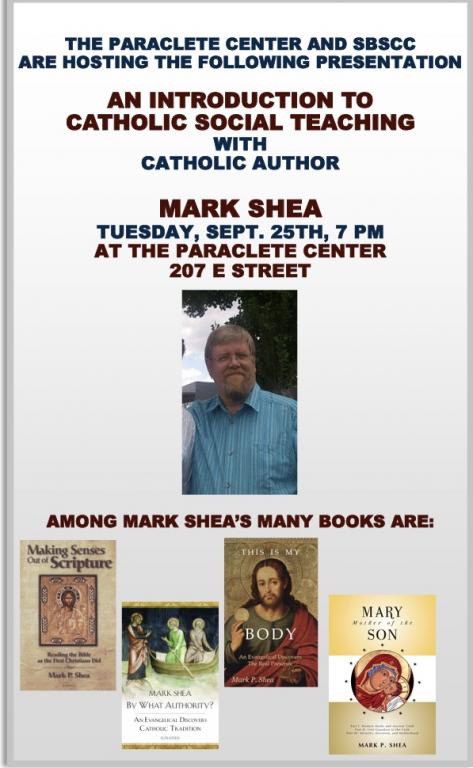