We are meant to feel that his life was in that sense a sort of love affair with death, a romance of the pursuit of the ultimate sacrifice. From the moment when the star goes up like a birthday rocket, to the moment when the sun is extinguished like a funeral torch, the whole story moves on wings with the speed and direction of a drama, ending in an act beyond words. Therefore the story of Christ is the story of a journey, almost in the manner of a military march; certainly in the manner of the quest of a hero moving to his achievement or his doom. It is a story that begins in the paradise of Galilee, a pastoral and peaceful land having really some hint of Eden, and gradually climbs the rising country into the mountains that are nearer to the storm-clouds and the stars, as to a Mountain of Purgatory. He may be met as if straying in strange places, or stopped on the way for discussion or dispute; but his face is set towards the mountain city. That is the meaning of that great culmination when he crested the ridge and stood at the turning of the road and suddenly cried aloud, lamenting over Jerusalem. Some light touch of that lament is in every patriotic poem or if it is absent, the patriotism stinks with vulgarity. That is the meaning of the stirring and startling incident at the gates of the Temple, when the tables were hurled like lumber down the steps, and the rich merchants driven forth with bodily blows; the incident that must be at least as much of a puzzle to the pacifists as any paradox about non-resistance can be to any of the militarists. I have compared the quest to the journey of Jason, but we must never forget that in a deeper sense it is rather to be compared to the journey of Ulysses. It was not only a romance of travel but a romance of return; and of the end of a usurpation. No healthy boy reading the story regards the rout of the Ithacan suitors as anything but a happy ending. But there are doubtless some who regard the rout of the Jewish merchants and money-changers with that refined repugnance which never fails to move them in the presence of violence, and especially of violence against the well-to-do. The point here, however, is that all these incidents have in them a character of mounting crisis. In other words, these incidents are not incidental. When Apollonius the ideal philosopher is brought before the judgment seat of Domitian and vanishes by magic, the miracle is entirely incidental. It might have occurred at any time in the wandering life of the Tyanean; indeed, I believe it is doubtful in date as well as in substance. The ideal philosopher merely vanished, and resumed his ideal existence somewhere else for an indefinite period. It is characteristic of the contrast perhaps that Apollonius was supposed to have lived to an almost miraculous old age. Jesus of Nazareth was less prudent in his miracles. When Jesus was brought before the judgment-seat of Pontius Pilate, he did not vanish. It was the crisis and the goal; it was the hour and the power of darkness. It was the supremely supernatural act of all his miraculous life, that he did not vanish. – G.K. Chesterton, The Everlasting Man 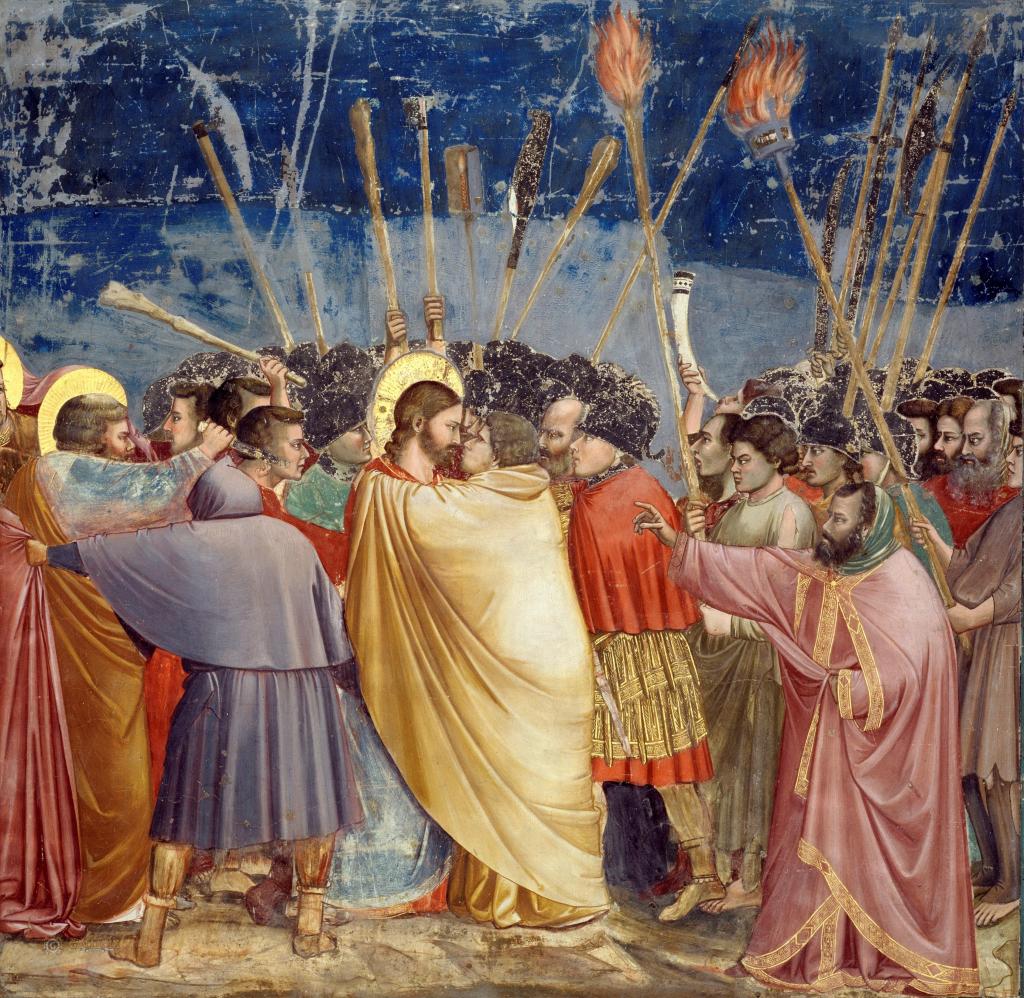 April 8, 2020
Two questions we must face on Spy Wednesday
Next Post

April 10, 2020 Good Friday, 1613. Riding Westward by John Donne
Recent Comments
0 | Leave a Comment
"I also think netflix is more evil than good, the things they have and support ..."
Anithanam A reader struggles with scruples about ..."
"I am pretty sure remote cooperation is evil unless with proportionate reasons..."
Anithanam A reader struggles with scruples about ..."
"Just one nit - the Dickey Amendment (the bit of law that supposedly "forbids" the ..."
Jon Heresy of the Day: Antinomianism
"https://www.google.be/url?s..."
Nico Montero Gonzalez Fasting Friday: Ten Meaningful Ways to ..."
Browse Our Archives
get the latest from
Catholic
Sign up for our newsletter
POPULAR AT PATHEOS Catholic
1 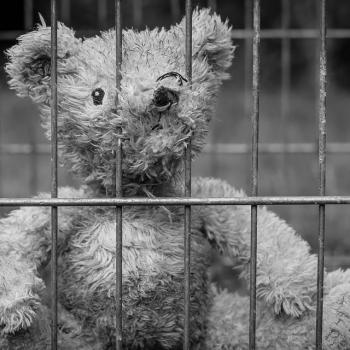 Catholic
It's weird how much Chomsky sounds like Chesterton...
Catholic and Enjoying It!
TRENDING AT PATHEOS Catholic