Choosing The Way of Peace

The Jewish people of Jesus’ day were living under the occupation of Rome. There were soldiers with weapons on every street corner of Jerusalem. There were whispers of a violent uprising to come in which Israel would purge their land of their Roman oppressors. Jesus comes into this culture with admonitions for people to love their enemies, turn the other cheek, and to carry their oppressor’s backpack two miles instead of the one mile required by law.

In a culture of fear and violence, Jesus preached a way of love and peace.

Jesus knew that a violent uprising against the most powerful empire on the face of the earth would result in Israel’s desolation (which it ultimately did in 70 A.D). He urged His followers not to be consumed with fear but to be led by love-even for their enemies.

The Way of Destruction

The way of fear is the broad path that leads to violence and destruction. They bomb us. We bomb them. They kill our soldiers. We kill their citizens. We repay evil for evil taking an eye for eye until the whole world goes blind. Following the way of fear will always and only lead us to pain.

The Way of Nonviolence

The way of love is the narrow path-taken by only a few-that leads to peace. To a world living in fear, Jesus teaches us to live out of peace within. The cycle of violence must end somewhere so Jesus taught His followers to be that ending point. He taught them to be ready to absorb violence but to never return it. This is, of course, the philosophy that got Jesus Himself killed along with several of his followers as violence cannot stand the presence of one who owes it nothing.

Jesus suffered no delusions that everyone would join the movement to form some sort of utopian society built upon love and peace. He specifically warned that following the way of love would divide brother against brother and even parents against their own children.  There is always a price to be paid for choosing peace in a world addicted to violence. Many–maybe even most–people will not understand. They will call it pacifism. They will quote Edmund Burke emphatically reminding us that all it takes for evil to prevail is for good men to do nothing. They will remind you that Jesus told His followers to buy swords and swear that Jesus wouldn’t actually expect us to sacrifice our own lives to live non-violently–but that’s exactly the life He calls us to.

The Path to Peace

Following Jesus isn’t about saying a prayer so that we can live forever in a mansion in the sky after we die. It’s not even about following Biblical principles so we can have a successful, happy life here on earth. And it certainly isn’t even about being a patriotic citizen of whatever country we happen to be born into. Following Jesus is about loving God, our neighbors (including our enemies), and all of creation. It’s a new way to be human. It’s about living together in peace. It’s about choosing to see the image of God in every member of the human family. It’s about choosing love over fear and finding peace within no matter what is happening around us.

Every person–and every generation–must choose its own path. Humanity has generally chosen the way of fear and destruction for most of the last century. But it’s never to late to plot a different course. The choice remains ours to make. We can choose the narrow way of Jesus or the broad, bloody path of empire.

Which will you choose? 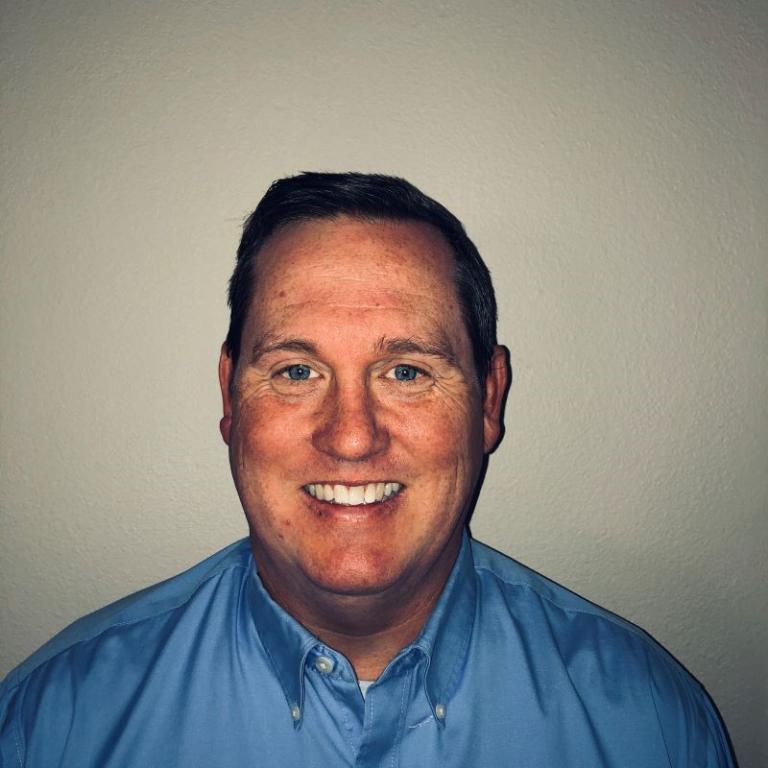 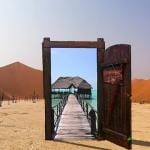 July 22, 2020
Christians Who Have Never Met Jesus
Next Post 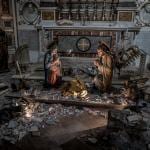 How come I can't see you...
slacktivist
Related posts from Messy Spirituality 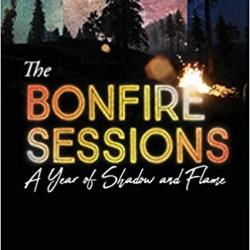 Great American Colin Powell Has Died
Colin Powell died today at the age of 84 from complications with...
view all Progressive Christian blogs
What Are Your Thoughts?leave a comment