My name is Malika and I’m an American journalist who recently moved to the Gulf (Persian to some, Arabian to others). It’s an incredibly interesting time to be living in a region that’s still trying to determine what kind of place it wants to be. In the meantime, there are lots of fascinating critiques to be made on the representation of women in pop culture and in the media here as the region vacillates between Western tendencies and Eastern traditions, and I look forward to delving into them. 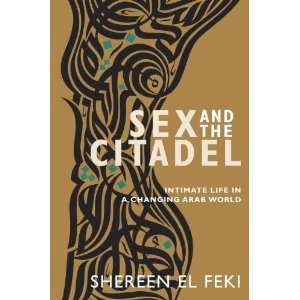 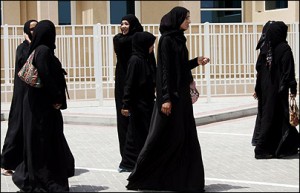 Muslim
The “Problem” of Spinsterhood in the Gulf
Muslimah Media Watch 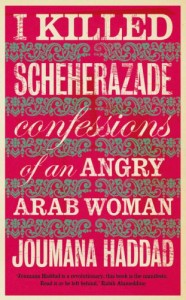 Muslim
Had You Been A Muslim: Joumana Haddad and...
Muslimah Media Watch