This post is part of a series of nightly reflections, and was originally written on June 30.

Tonight, my reflection is dedicated to all my sisters reading this, as Surah Al Imran was recited in thousands of masaajid around the world and it is a chapter of birth and of life …of Maryam (as/peace be upon her), of Isa (as), of Yahya (as) and of a new community of believers, in the deserts of Arabia, enraptured by the words of Allah.

The story of Umm Maryam (the mother of Maryam) is a powerful symbol of women’s spirituality, and the way we can embrace all our experiences, including our biological roles, on the spiritual plane in the worship of Allah. When I read how Umm Maryam speaks to Allah, with such certainty, so eloquently and articulately, praising and glorifying Him as is His right … claiming her right to dedicate of herself to Gods way … I have hope, that we women of today, can also embrace fully our spiritual truths.

“As the wife of Imran said, “Oh My Rabb! Surely I have vowed to you what is in my womb in dedication to your service; so (graciously) accept (it) from me. Surely, You, are The Ever-Hearing, The Ever-Knowing.” (3:35)

Umm Maryam became confused when she gave birth to a baby girl – how would a female serve in the temple? Allah responds …

and Allah Himself accepts Maryam (as) in His service,

“So her Sustainer accepted her with a beautiful acceptance, and made her to grow up beautified, and placed her in the care of Zakariyya.” (3:37)

Here now, is the young Maryam (as), growing up, completely against social convention, in the temple. Under the care of Zakariyya (as), she comes to a deep consciousness of Allah, and ends up teaching her guardian himself (as) one of the most important lessons, which shapes his destiny and leads to the birth of Yahya (as).

“Every time Zakariyya entered upon her in the prayer chamber, he found with her provision. He said, “O Mary, from where is this coming to you?” She said, “It is from Allah. Indeed, Allah provides for whom He wills without account. At that, Zakariyya called upon his Lord, saying, “My Lord, grant me from You a good offspring. Indeed, You are the Hearer of supplication.”(3:37-38)

This was Maryam (as), whom Allah declared as “purified, chosen and preferred over all women of the worlds” (3:42) … who later went on to become a single mother to Isa (as) in the miraculous birth.

Then, towards the end of Surah Al Imran, Allah answers the questions of the female companions of the Prophet Muhammad (saw) who were concerned that there was no mention of their sacrifices (particularly the first hijrah to Abyssinia), they were not afraid to question, to claim the acts which they did for the pleasure of Allah and for the fledgling Muslim community, and they received a response that is recorded for all time, a response from Allah Himself, which is also one of hope to us,

“And their Lord responded to them, “Never will I allow to be lost the work of any worker among you, whether male or female; you are of one another, So those who emigrated or were evicted from their homes or were harmed in My cause or fought or were killed – I will surely remove from them their misdeeds, and I will surely admit them to gardens beneath which rivers flow as reward from Allah and Allah has with Him the best reward.” (3:195)

May we use this Ramadan to revive our spirituality, our higher consciousness, our soul-selves which is “min amri Rabbik” (of the command of Allah, 17:85) and aspire to emulate these women … Umm Maryam, Maryam (as) and the women (ra) around our beloved Messenger (saw) who did not let motherhood, social convention and cultural norms hinder them from sacrifice and service to the Almighty, whether through their wombs, their service in the sacred spaces, uprooting their homes or giving their lives … for the message of Oneness.

Exactly three years ago from the night that I wrote this, I was preparing to give birth to two little girls, Kimiya and Eethar – who were born early the next morning … Alhamdulillah, wa shukrulillah … they inspire me to be the best human being I can be, to challenge the cultural patriarchy which has clouded our spirituality, to do all that I can do to bring about inner and outer transformation and learn as much as I can learn of this beautiful Way… so if ever they are told, “a woman can’t do that”, they can simply say “my mother did”, and insha’allah, uplift themselves and the world around them under the guidance and protection of their Creator.

July 8, 2014
Forgive Me Allah for I Have Sinned
Next Post 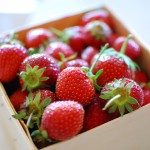 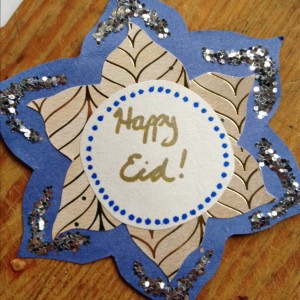 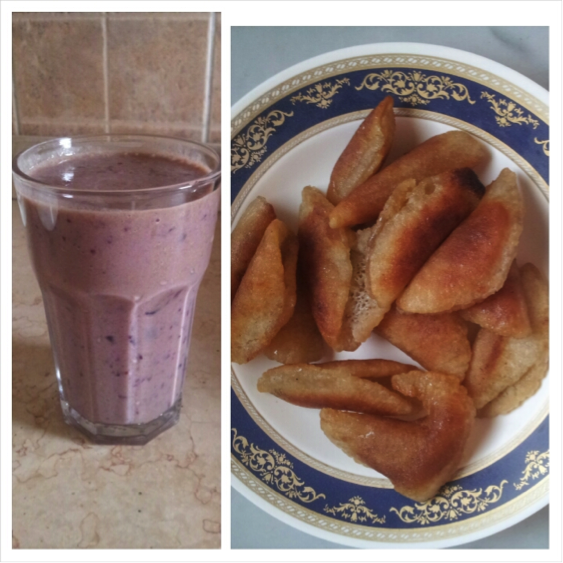