My Voice: A Poem

My Voice: A Poem

When I was a child, my voice sang songs of wanderlust

Wanting to go into other worlds and have adventures

Then life took an unexpected turn

And I found adventure on a West Coast dust bowl

My voice began telling stories and longing for love

Love found me, but fled just as quickly

As I journeyed onward to a land of cowboys and football

Where my voice relished in expressing itself

Singing along to music made from teenage dreams

And then a dream came true: I found a home

The seeds of childhood finally sprung to life

My voice sang love songs to the shining sun

and the bright red star that shined at night

But this home was only temporary

As I left the golden sun and bright red star behind

My voice began to fade

Lost without the safety net of the dream come true

I became like a doll, with many people trying to put their voices in me

Until the Son came out on a dreary, rainy spring day

And walked with me as I healed

Gaining the strength of an Amazon, a warrior, a Slayer

When spring came around again, my voice found a new home

I learned to laugh and love and live again

Now I learn how to speak His voice,

Learning the melody of the Word Incarnate

Because He is the one who gave me my voice 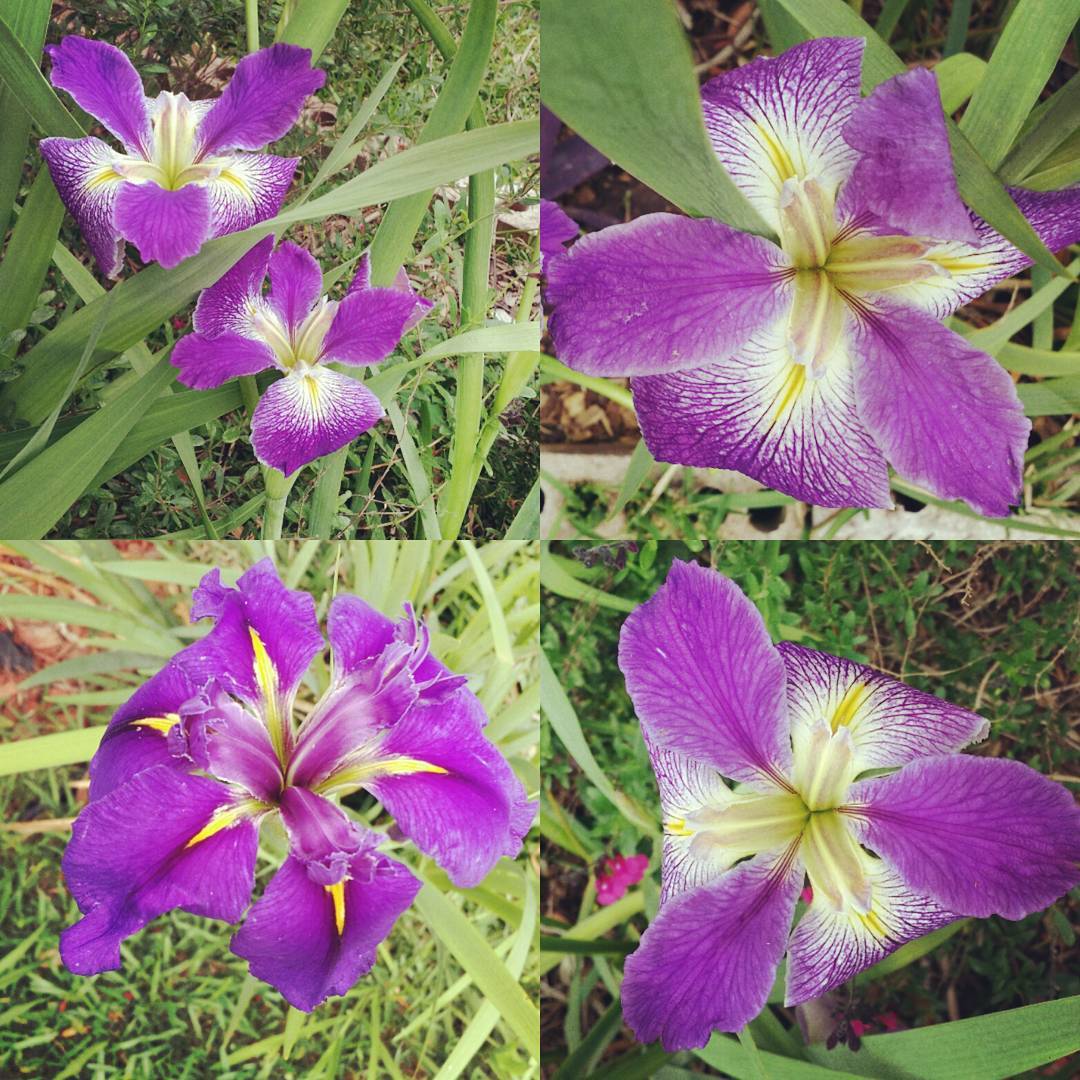 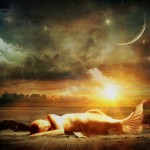 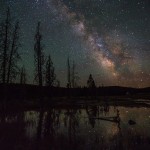 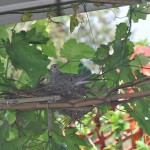