You wanna know why I wonder Audrey Assad gets any sleep? Because she’s always doing something. LEVV is a departure from Audrey Assad’s usual stuff, in the sense that it isn’t Praise and Worship/Gospel/Christian music. But there’s an ethereal quality that still feels like God is a part of this album as much as Audrey’s other stuff.

For those who don’t know LEVV is a band consisting of Audrey Assad and Seth Jones and the music is pop, but there’s so much more depth in these five songs (plus the song “Dream” from the Arrow single) than I’ve heard from anything on the air right now. Audrey goes more into the name of the band on LEVV’s Tumblr page. Without further ado, let the album review begin!

Darkness sounds like a ballad collaboration between Calvin Harris and Sia. It starts out slow with a piano and lyrics that tell the story of a dark love. The person in the song was fighting against her feelings for someone and yet the lover broke through. It’s a haunting song and you could almost see it as something coming out of a Gothic novel.

This song is the most “Top 40” sounding song with a catchy beat and easy rhymes. But as I said, most top 40 acts wish they could sound this good. The song speaks of still loving a person even after being rejected. It’s a bit sad underneath the upbeat melody. There’s a wonderful electric guitar bridge and a techno beat that would feel totally in place in the club. Of course, this song isn’t exactly the kind you would dance to at a typical raging nightclub. The song’s more suited to a VIP kind of nightclub on ladies night, more singing and less grinding. Like Bridesmaids.

Once again, lyrical dissonance is at play in this song. The melody is like a sunrise, like the feeling you get when you wake up on a weekend. The lyrics, however, feel like the story of someone struggling with depression. I mean the chorus goes “But I feel good/I feel okay/I’ve got a pill waiting for me at home at the end of the day.” There’s a beautiful piano bridge in this song that transitions into a bridge that speaks of the post-breakup blues. Way to make a misleading title, Audrey!

“Arrow” was the first single from this album. There isn’t much to this song lyrically and yet I can’t help but think of Eros and Psyche when I listen to this song. The song tells the story of falling in love unexpectedly. There’s a piano melody that plays after the chorus, followed by a cool techno/drum beat as the chorus echoes again and again until the end of the song.

The story in this song of two lovers in war with each other for no real reason. The lover in the song is jumping at shadows and the way he’s treating the beloved in this song is making her act like she’s at fault and giving her major relationship issues in the process. The chorus is just one line, but it repeats and overlaps with beautiful vocalizations. The song is a tragically beautiful track and I can definitely relate to.

Dream is a track from the Arrow EP and I’ll be honest when I say that I wish that this song was on the actual “Strange Fire” album because this is the LEVV song I relate to the most. The lyrics tell the story of a broken woman finding love, finding home with someone. The song has a beautiful piano melody that honestly doesn’t feel out of place with the rest of Audrey’s usual music. My favorite lyrics from the song are the chorus:

as it is I’m all in pieces, and you can have them all.

Strange Fire is available on LEVV’s Bandcamp page for $4.99, but you can get a discount by tweeting about the album on Thunderclap. You can download Dream for free from the Arrow single off of LEVV’s Noisetrade page.

I can’t wait to see what this band will create next. I hope for an album that has at least 10 tracks. And seriously Audrey Assad, GET SOME SLEEP! You’re making the rest of us look unproductive!

September 14, 2015
Therese, Faustina, and Mary: Ladies of Radiance
Next Post

Simcha Fisher reports on a bizarre...
Catholic and Enjoying It!
Related posts from Monique Ocampo Writes 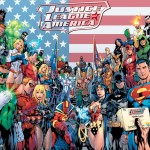 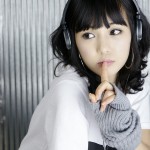 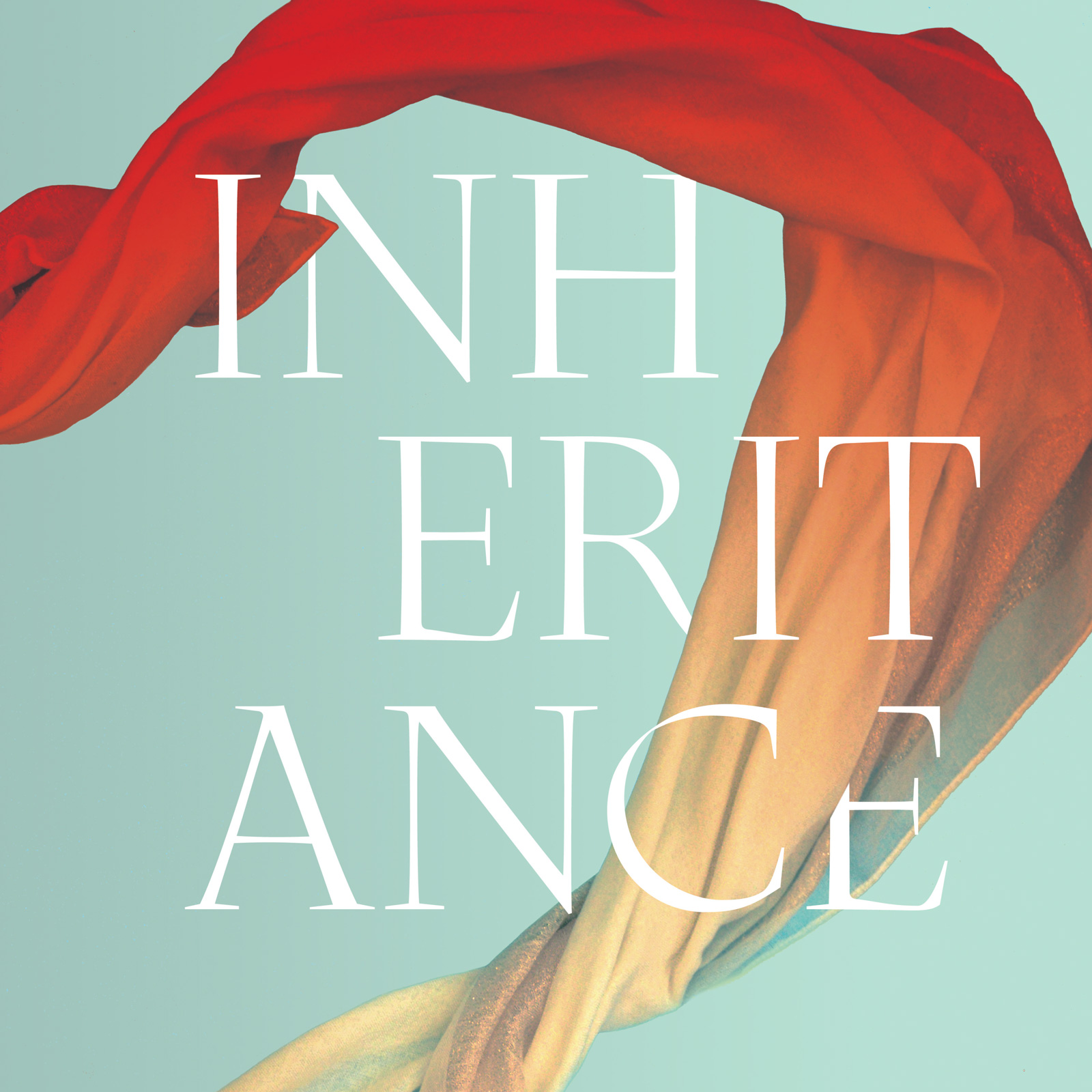