A Feast for John Donne 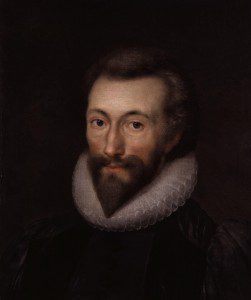 His family were recusant Roman Catholics. He studied at Cambridge but was not awarded a degree as he could not take the oath of supremacy, which included acknowledging the sovereign as head of the church. Donne then read the law, and was admitted to the bar.

Rather than take up a practice he traveled through Europe giving him the opportunity to master several modern languages. And then returned to England hoping to find employment in the diplomatic corps.

However he fell in love with Anne More, his employer’s daughter and they secretly married. When this was discovered Donne was both fired and imprisoned. Finally freed he and his wife retired to the country where he practiced law. Finances were difficult. Perhaps not unconnected he and Anne had twelve children together. Ten survived infancy and seven to adulthood.

He was elected to parliament. While this position didn’t pay, it gave him access just as his poetry began to attract notice. And he attracted a patron, Sir Robert Drury, who significantly eased his financial burden. Things began to fall  into place for his life.

While Donne had years before rejected Catholicism he had not formally joined the Church of England. The king informed him that he would be welcome at court, but only if he took Holy Orders. Donne took this as evidence of a divine call, and fully embraced Anglicanism and was ordained a priest. He quickly received numerous preferments, including becoming Dean of St Paul’s Cathedral in London. He would be remembered as an eloquent preacher and devoted churchman. The day his death would become a feast day within the Anglican calendar.

Pointing true. And, taking it all together, fully deserving that feast, I think.

April 2, 2017 Following the Scented Flowers: A Small Meditation on a Zen Koan
Recent Comments
0 | Leave a Comment
"Mouse eats cat food, cat bowl is broken, then what? - Seung Sahn"
Robert Flannery AN INTRODUCTION TO THE ZEN KOAN
"Experiencing the way you bring things together is a joy. As I read, my eyebrows ..."
C Omorochoe Walking the Talk: A Small Reflection ..."
"ditto"
Paul Nagy Walking the Talk: A Small Reflection ..."
"Beautiful Mind. I enjoy the copious simplicity and reach.... Thanks."
Paul Nagy DREAMS OF WALDEN POND: The Way ..."
Browse Our Archives
get the latest from
Monkey Mind
Sign up for our newsletter
POPULAR AT PATHEOS Buddhist
1 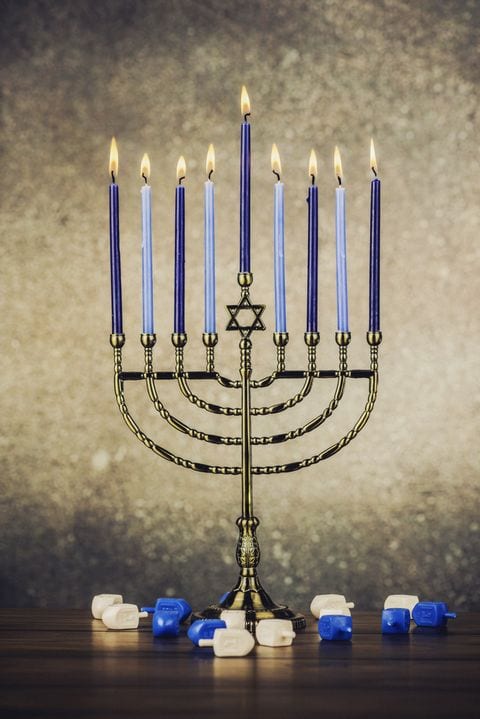