The World is Magic: Reflecting on a Zen Koan 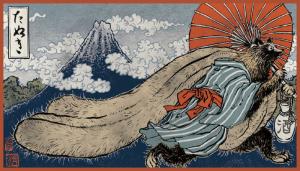 As it happens, it was on this day in 1394, the Zen priest Ekiho, abbot of Engakuji Rinzai temple in Kamakura successfully exorcised a pesky badger spirit who had been bewitching and otherwise annoying people in the vicinity.

And people say priests aren’t worth much.

While I admit not being fully schooled in the arts of exorcism, I was at least gifted with a manual for dealing with such things at my full ordination, along with some instruction. So, you find yourself in a similar pickle, a badger or fox or a dragon or perhaps a ghost is bothering you, remember there are people who can deal with such things.

And, it reminds me of a Zen koan. It’s a simple one. Just three words. “Save a ghost.”

Within my Zen community “Save a Ghost” is included in a collection called “Miscellaneous Koans,” and is part of a short course on how koans are used as a spiritual discipline.

The miscellaneous koans are introduced after someone has successfully engaged what is called a “first” or “breakthrough” koan, and has tumbled to the essential matter of our identity within form and emptiness. So, in the short course we are learning how to deepen and widen our encounter with the most intimate things of our lives. And, perhaps, obviously, one of those questions should be “save a ghost.”

Not only is the membrane between the living and the dead in fact as thin as gossamer, the membrane that separates us from all other things, alive and inorganic is vastly less certain than we usually think. And, it turns out this includes all the different things that weave together and create that temporary whole I call me. And you call yourself.

The koan way particularly rubs our noses in that reality. From all sorts of angles. Among these minor, or maybe I should say so-called minor koans are invitations to “count the stars in heaven” and to “go straight on a road with ninety-nine curves.” Some of the intent in these cases, as we call them, is to learn the language and to avoid conventional linguistic traps as we bare our hearts and find the contours of our minds. But, more importantly it is a constant calling to finding our true identity. Or, maybe thats identities. Many strands in that one thing, in each one thing.

And so ghosts. Ghosts. Me, I don’t believe in ghosts. But, I’ve encountered them. In those two sentences I have my invitation. And, perhaps you do, as well.

First. What is save? The Unitarian Universalist minister and more importantly poet 0f the true Lynn Ungar sings to us.

By what are you saved? And how?
Saved like a bit of string,
tucked away in a drawer?
Saved like a child rushed from
a burning building, already
singed and coughing smoke?
Or are you salvaged
like a car part—the one good door
when the rest is wrecked?

Do you believe me when I say
you are neither salvaged nor saved,
but salved, anointed by gentle hands
where you are most tender?
Haven’t you seen
the way snow curls down
like a fresh sheet, how it
covers everything,
makes everything
beautiful, without exception?

For me save is salve, most and all about healing.

And, then there is that magical word “a.” It’s the sillies of things, as Edward Lear tells us.

It means “one.” It also can mean “toward.” And, it also means “not.” It’s a mess. And for me it sings. “A” is the first part of the alpha and the omega. It is the beginning that is also an end. It is our ability to parse and separate. And, it is the mother of ten thousand lies.

And, then we come to ghost. The word in English goes all the way to Old English, “gast” and means breath, or soul, or even being. Once I notice a word that ties into breath I intuit I’m moving into sacred ground, into the magical realms.

Of course at the same time when we use the word Ghost in English we mean something specific. We mean something left over after a person has died. We are speaking of something lingering. Something that haunts. Gary Snyder old Zen hand and another poet who sings true tells us:

Lew Welch just turned up one day,
live as you and me. “Damn, Lew” I said,
“you didn’t shoot yourself after all.”
“Yes I did” he said,
and even then I felt the tingling down my back.
“Yes you did, too” I said – “I can feel it now.”
“Yeah” he said,
“There’s a basic fear between your world and
mine. I don’t know why.
What I came to say was,
teach the children about the cycles.
The life cycles. All the other cycles.
That’s what its all about, and it’s all forgot.”

So, how do we save that thing? Magic.

Please consider this question as something that has come to us from beyond the veil, think of something that was someone, that was me, or you, or from the past or perhaps the future. But, from the other side it beckons. It calls. It winks.

May 2, 2018 A Zen Priest Ponders the Mysteries of "Liberal Religion"
Recent Comments
0 | Leave a Comment
Browse Our Archives
Follow Us! 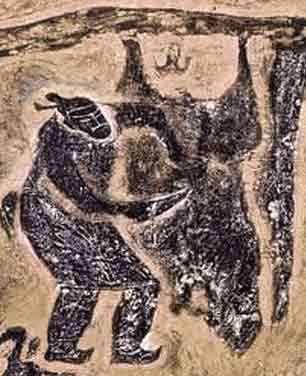 Buddhist
On Halloween & the Saving of Ghosts. The...
Monkey Mind 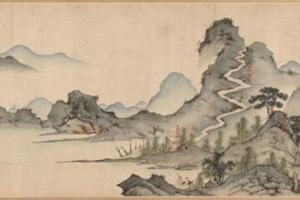 Buddhist
Every Day is a Good Day: A Zen...
Monkey Mind 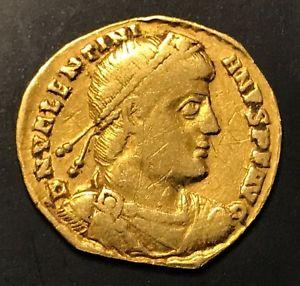 Buddhist
Tales of the Magical Real: Or, When a...
Monkey Mind
TRENDING AT PATHEOS Buddhist