He would have been eighty-eight today, but in 1978 he was assassinated together with Mayor George Moscone.

The reasons were complicated, and the precipitating event was because the murderer had resigned his position as a Supervisor and realized Harvey and George had blocked his attempt at returning. But in fact the driving reason at the heart of all the others, was as simple as daylight.

Harvey was murdered for his outspoken gay rights activism, the mayor for being an ally. The murderer had been embroiled in a number of disputes over the issues of gay rights, and his resignation had been tied up with his frustration at the direction of the city toward more inclusivity and expanded civil protections for the LGBTQQ (as we would say it today) community.

As a native Californian who lived in the Bay Area in those days, I recall these events vividly.

The assassination was a life changer for many people who were not particularly focused on the emerging gay rights movement.

“On November 27, 1978, I was in San Francisco City Hall and saw Harvey’s body on the marble floor. I had never seen a dead person before. It is an image that haunts me to this day. All I could think was, It’s over, it’s all over. But then the sun went down and the people began to gather. Hundreds, thousands, and then tens of thousands of people came to Castro Street — Harvey’s street — and began the long, silent march down Market Street to City Hall. We were men and women of all ages, races, and backgrounds, gay and straight alike, and as we filled the Civic Center plaza with the light of our candles, I knew that I was wrong: It wasn’t over, it was just beginning.”

I believe that is a simple statement of truth. A movement for justice has many beginnings. And this was in all truth one of them.

The road to justice for our LGBTQQ community has been long. The murderer successfully pleaded diminished capacity due to addiction to sugary foods, the so-called “Twinkie Defense,” and was convicted of voluntary manslaughter instead of murder. Riots followed. Perhaps another beginning. There are indeed many beginnings.

And, of course, while there have been mind boggling advances in the years that have followed, that journey is far from over.

In 2009 the California legislature designated the 22nd of May a State holiday. The bill was signed into law by then governor Arnold Schwarzenegger.

Worth pausing, and noticing. Remembering. Harvey. George. What has been. And what can be.

May 23, 2018 Four Essential & Brief Zen Meditation Manuals
Recent Comments
0 | Leave a Comment
Browse Our Archives
get the latest from
Monkey Mind
Sign up for our newsletter
POPULAR AT PATHEOS Buddhist
1 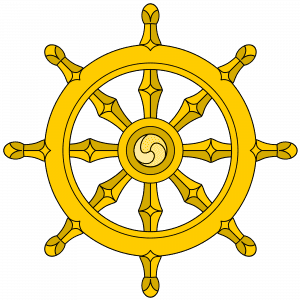 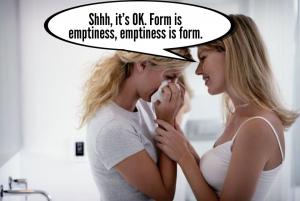 Buddhist
Zen & the Art of Finding Solace Within...
Monkey Mind 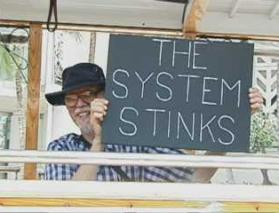