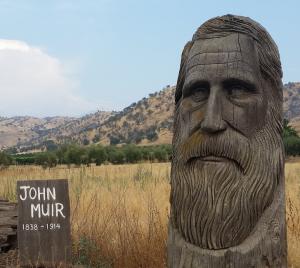 As to happens the always lovely Episcopal Church commemorates the life and work of the Scottish-American naturalist John Muir on this day, the 22nd of April.

Not precisely sure why this day. He was born the day before, the 21st of April in 1838, and birthdays are not the normative anniversary for commemoration in Christian liturgical calendars. And, as he died on the 24th of December, 1914 we can see why that particular day would be inconvenient for marking anyone out for special attention, given all that is going on in that particular season.

Last year Jan & I spent some time exploring Yosemite and Sequoia National Parks. All along our way we discovered our constant companion was John Muir. He certainly was a person of multiple parts. Of particular note the naturalist was central in the saving of these areas for posterity. But, he was also a scientist, a forester, a mountaineer, well, the list goes on.

But, most important for me was being introduced to his mystical side.

It is also the place where I find American Unitarianism is able to touch Zen. And why of the various Transcendentalists, the mystical element of Nineteenth century Unitarianism, it is the great nature mystic Henry David Thoreau that I find so compelling. As it happens Muir discovered Thoreau as well as Ralph Waldo Emerson while a student at the University of Wisconsin. And read both of them deeply, most obviously, I would say, Thoreau. In fact Muir’s personal collection of the twenty-volume Writings of Henry David Thoreau was heavily annotated in Muir’s hand.

And he did. And he learned.

April 24, 2019 Thinking of Abba Moses the Black: A Zen Priest Considers Wisdoms from the Desert Fathers & Mothers
Recent Comments
0 | Leave a Comment
"I'm sorry to begin with an act of self-advertisement, but everything I want to say ..."
Charles Upton Frithjof Schoun & Traditionalism
"this site will not unsubscribe me so i'm getting back MY way. HAHAHAHAHA! https://uploads.disquscdn.c..."
Robert Willis Water and Light Soaking into the ..."
"i KNOW that ALL religions are for people that were indoctrinated as children and still ..."
Robert Willis Water and Light Soaking into the ..."
"Ive seen more and more Chirstian Buddhists. I wondered why Buddhists have lost their compassion ..."
Brianna LaPoint Zen Meditations on the Mysteries of ..."
Browse Our Archives
Related posts from Monkey Mind 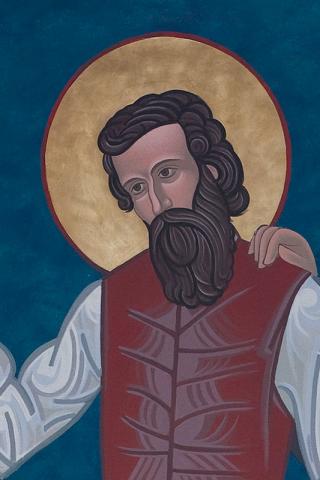 Buddhist
The Mountains Are Calling & I Must Go:...
Monkey Mind 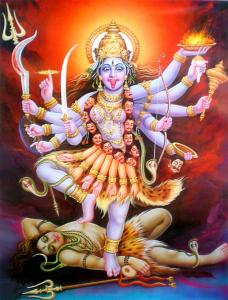 Buddhist
THE DAY I MET KALI: A Meditation on...
Monkey Mind