When Is Walking Meditation? A Zen Reflection

When Is Walking Meditation? A Zen Reflection June 2, 2019 James Ford 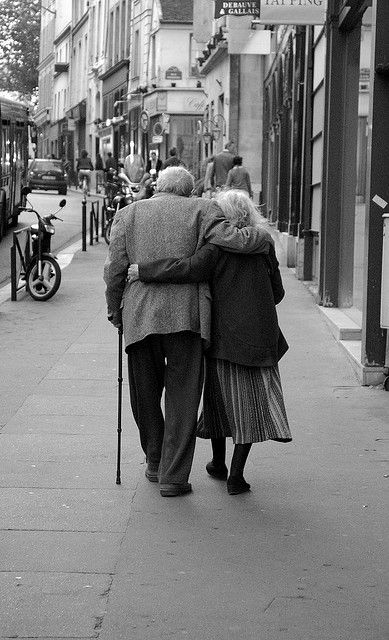 I have friends who suggest anything they really like doing is a meditation. Often they’re just being cute or ironic because they know this is one of those things floating around the “spiritual” world that annoy me.

When someone is saying this sincerely, the principle they seem to rely on is that such things as knitting, bowling, cooking, all involve concentration. And, at best, perhaps, an achieving of a sense of “oneness” with the object of their concentration. And, true enough. I have little argument with such an observation and indeed many of the so-called Zen arts such as tea ceremony and archery are such joining of action and attention.

However. There is another kind of meditation that has no goal, no purpose other than just being. Actually, even “just being” is adding a bit too much. This meditation is what I find compelling.

In my life this is mainly encountered on the meditation pillow. Although, I know it can take many forms. Yes, even including knitting, bowling and cooking.

Now that Jan & I live in Long Beach, in California, in the land of near continuous sunshine, we’ve taken up walking. At first on a near daily basis. Of late a tad more haphazard. But, still something we cherish. It started out mostly as a health thing. And it remains that. But, it has something else going on about it, as well. I’m thinking that something else might actually be meditation.

One must be careful, however. It’s easy to get lost, to miss the real value in the practice. The difference between what might best be called concentration meditation and objectless meditation might at first seem subtle, maybe even too subtle. But its not. Our Zen ancestor Dogen Kiegen addressed this in his “Genjo koan” essay, where he says “When the self advances toward the ten thousand things, is delusion. When the ten thousand things advance to the self, that’s awakening.” If we mix our self up too much into the matter, it taints our experience. If we’re open, many doors also open.

So, an open hearted knitting or bowling or cooking can do the trick. And, yes, walking. But, it may be a little more difficult than just sitting down, shutting up, and paying attention. Or, just walking. And here I’m more thinking about how well objectless meditation works with walking.

The great Unitarian Transcendentalist Henry David Thoreau’s primary spiritual discipline appears to have been “sauntering.” It sure looks a lot like this openness to reality that is at the heart of Zen sitting, an authentic objectless meditation practice. His essay “Walking,” printed in the Autumn of 1862 in the Atlantic, not long after his death, was Thoreau’s focused reflection on sauntering as a spiritual discipline. He also points out what comes to us when we let go of our expectations, hopes and fears.

Near the end of that essay Thoreau writes “We walked in so pure and bright a light, gilding the withered grass and leaves, so softly and serenely bright, I thought I had never bathed in such a golden flood, without a ripple or a murmur to it. The west side of every wood and rising ground gleamed like the boundary of Elysium, and the sun on our backs seemed like a gentle herdsman driving us home at evening.”

And at the end he sums it all up, returning to the metaphor of walking toward the Holy Land. “So we saunter toward the Holy Land, till one day the sun shall shine more brightly than e’er he has done, shall perchance shine into tour minds and hearts, and light up our whole lives with a great awakening light, as warm and serene and golden as on a bankside in autumn.”

June 1, 2019
Beyond Measure Meets a Fox: A Zen Story for Our Lives
Next Post

June 4, 2019 Encountering the Intimate: A Zen Priest Recalls an Ancient Story
Recent Comments
0 | Leave a Comment
Browse Our Archives
get the latest from
Monkey Mind
Sign up for our newsletter
POPULAR AT PATHEOS Buddhist
1