Pope Francis in Egypt: The “Salaam” That Must Echo Around The World

“Peace be on you”, in Arabic: that is how Pope Francis opened his address at a peace conference hosted by Al-Azhar university in Cairo, Egypt today. He is on an official visit to bring a message of peace and continue the dialogue of reconciliation he started in 2016 with Sheikh Ahmed Al-Tayeb, the Grand Imam of Al-Azhar University. During the address Pope Francis emphasized the need for brotherhood between the two faiths and spoke out against terrorism, calling it “violence masked as piety”.

This is the Pope’s seventh visit to a Muslim majority nation and is consistent with his attitude of love and reconciliation towards non-Christian faiths, particularly Islam, since the beginning of his papacy. There is no precedent for the unconditional overtures of brotherhood that Pope Francis has made towards the Muslim world. Unfortunately, in the contemporary climate of sensationalist and selectively negative journalism this has not, thus far, received the coverage it deserves.

Here is an outline of the Pope’s previous gestures of fraternity towards followers of Islam.

As the refugee crisis in Europe unfolded, it divided opinions and roiled emotions throughout the world. In Germany while arsonists attacked Asylum centers, thousands greeted the refugees with gifts at train stations. In Denmark where the Government ran an anti-refugee advertisement campaign, many Danes defied their government and risked arrest to help refugees with food, clothing and transportation to Sweden.

But perhaps most symbolically important and potentially potent was Pope Francis’ exhortation in this regard. At his weekly prayer at St Peter’s on Sunday, September 6 the iconoclastic pontiff said:

“In front of the tragedy of the tens of thousands of refugees escaping death by war or hunger, on the path towards the hope of life, the Gospel calls us, asks us to be ‘neighbors’ of the smallest and most abandoned.”

“To this end, with the nearing of the Jubilee of Mercy, I address an appeal to the parishes, to the religious communities, to the monasteries and sanctuaries of all of Europe to express the concreteness of the Gospel and welcome a family of refugee. May every parish, every religious community, every monastery, every sanctuary in Europe host a family, starting with my diocese of Rome”.

That the Holy See would be asking European Catholics to host what are mostly Arab Muslim refugees is unprecedented and worthy of more attention than it has thus far received. This is the kind of story that needs to be spread far and wide. Instead of the divisive and antagonistic squabbling we are used to witnessing in religio-political debates, here is a message of unconditional compassion.

And these are not the only examples of Pope Francis spiritually embracing Muslims. On Maundy Thursday (the day before Good Friday) in 2013 he kissed the feet of a Muslim female prisoner during a pre-Easter ritual that symbolizes the Pope’s willingness to serve God through humanity. On Maundy Thursday in 2014 he kissed the feet of a disabled Muslim man. Most recently, he started his address at St. Patrick’s Cathedral on September 23 with these words:

In this moment, I give assurances of my prayers. I unite myself with you all. A prayer to almighty god, all merciful.”

It is hard to imagine more heartfelt and clear messages that under his Papacy the Church also extends its benediction to those of faiths other than Catholicism, including Islam. That Muslims too share a place in his heart and in his prayers.

As I alluded to before, these gestures have unfortunately gone mostly unnoticed in Muslim majority nations where the media has by and large not reported on them.

I wish to reciprocate at least on my part, as a Muslim, his exemplary gestures of friendship and magnanimity. I pray that the exclusionary and self-righteous stance that much of Muslim political and religious leadership has towards other religions will end and that they will seize this rare chance to build a bridge between Islam and other faiths. That they will try to emulate the example set by Jorge Mario Bergoglio, known to the world as Pope Francis.

Let us all, regardless of our faith,race, nationality or tongue give a chance to the compassionate idealism that Pope Francis espouses and exhibits in his words and actions. Let us for once try and step out of our cynicism, our inherited prejudices and our mistrust of others.

Let us refuse to be anything other than brothers to all men and sisters to all women. Let our self-righteous anger become righteous anger and let our violence transmute into a struggle for peace. 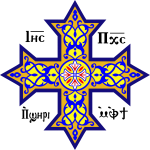 April 9, 2017
Fighting The Persecution of Coptic Christians in Egypt Is A Religious Duty For All Muslims
Next Post 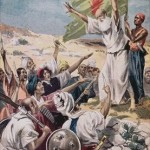 May 5, 2017 To Fight Terror Break the Vicious Cycle of Trauma
Recent Comments
0 | Leave a Comment
Browse Our Archives
Follow Us! 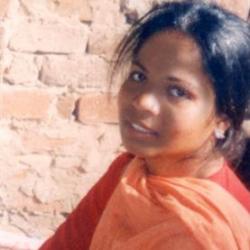 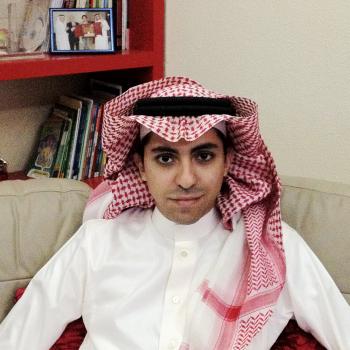 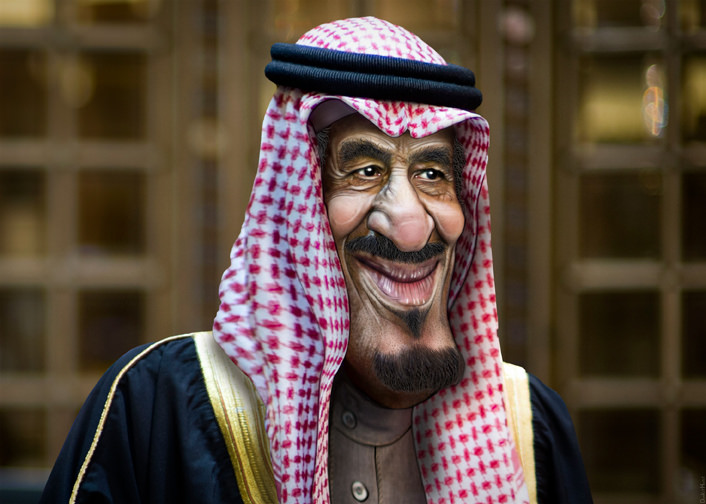 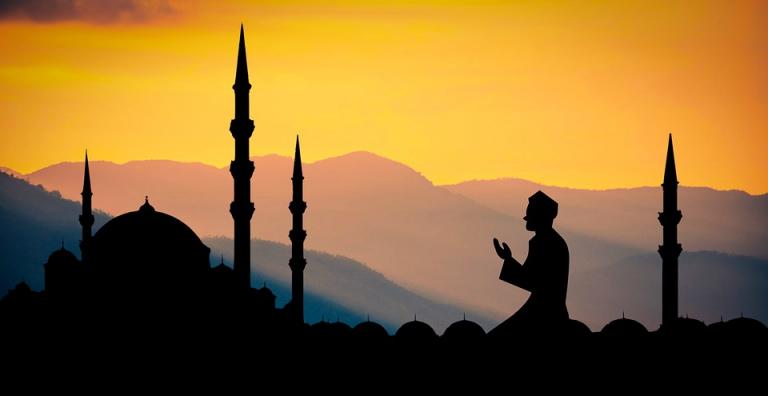