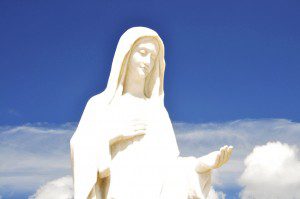 Since 2010 a Vatican commission has been investigating the alleged apparitions of the Virgin Mary at Medjugorje in Bosnia-Herzegovina. An announcement is expected soon, amid concerns that the supernatural claims of six visionaries are getting out of the Vatican’s control. Beginning in 1981, the apparitions purportedly continue daily, and thousands of pilgrims from all over the world travel to the small town each month to meet the alleged seers. What exactly are Marian apparitions and how have they been explained? What are some of the stories associated with them? Why have they become such a powerful tool for conversion over recent decades? Are they always an aid to religious devotion or can they lead to unhealthy superstition?

“I found it to be a great book; a fascinating, fast-paced thriller, written in a strong voice, filled with rich dialogue, complex and colorful characters, a story-line that tackles the most meaningful, religious and political subjects in the world. It is an impressive work…Move over Dan Brown, I was blown away!” – DANIEL KLIMEK -Scholar, seminarian and Marian expert featured in the full length motion picture – “Queen of Peace”

“With an air of National Treasure, or Pier Paul Read’s novel, Death of a Pope, the reader plunges into political controversy, chase scenes, a coded message, and an exposition on Marian apparitions.”-  Anne Marie Hauge CatholicFiction.net 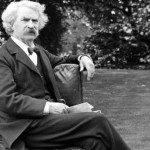 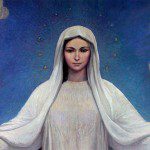 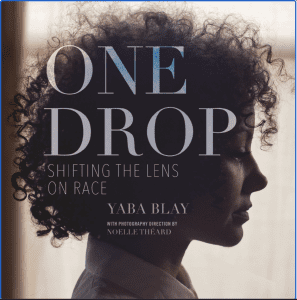