What should we do with dying urban churches? 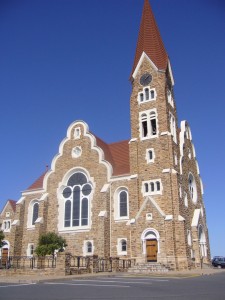 This last week I briefly visited a mainline church in the neighborhood House for All Sinners and Saints would like to move back into.  They have an urban historic building which seats 350-400 people.  There were 18 people at worship. 18.  This is not an unusual situation.

Much has been written about the decline of the Mainline so I’ll not repeat it here.  I suggest you familiarize yourself with the work of Diana Butler Bass if you want to learn more.

House for All Sinners and Saints is looking for a home.  We have been graciously housed for the last 7 months at a profoundly hospitable church in entirely the wrong neighborhood for us.  But we are growing (we have about 135 people and average 85 in worship now.  New people keep finding us all the time).  Previously in the Lutheran church, the majority of new churches were started in new neighborhoods.  Meaning that where a new suburb popped up, the new library (for the readers moving in), school (for the children moving in),  McDonalds franchise (for the fast food junkies moving in) and Lutheran church (for the Lutherans moving in) would soon follow.  And a number of the Lutherans moving in were getting away from the city and thus abandoning the historic urban churches.  This goes for Presbyterians, Methodists, Episcopalians and many others as well.

This left dwindling numbers of people in the city churches.  From what I can tell, 3 different things happened. (I’m not a sociologist so this may be innaccurate)

1. The church tried to remain unchanged as everything around them was shifting.

2. The church closed down and sold the building.

3. The church changed and made room for new things.

There are several examples of #1 on my list – places that remain somewhat unchanged while 18 people gather in a space for 400.  And there are many, many examples of #2 on my list.  As a pastor of a growing, lively church looking for an old church building in which to make our home, a little part of me dies every time I drive by old churches that have been made into overpriced condos.  There’s even an Episcopal church building here in Denver that would be perfect, but which is now a night club called “The Church”. *groan*

I am begging people to please consider #3 as a possibility.  Here’s a great example: Grant Avenue Methodist Church.  This historic building still houses it’s small congregation but it also houses a couple other churches, several community bands, dance classes, a Methodist Women’s organization, AA meetings and a harmonica ensemble. The church has become a Community Center.  It’s like a tree trunk that falls down but becomes a host for all kinds of new life within it’s shell.

We all know that historic buildings are expensive to maintain.  But there is something important about preserving the beauty and history of these sacred spaces.  And sharing them as resource for the entire community seems to me to make sense both mission ally and financially.  So let’s use Grant Avenue as a model for how to use what is “ours” to foster new life, enrich our communities and maybe even hold open a space for the unexpected.  The Spirit is surprising and God is pretty well known for pulling new life out of death.  Even if we don’t really believe that can we just pretend for awhile and see what happens?

P.S. – Here’s what we are looking for: good acoustics, not ugly, manipulatable space (no fixed pews), central Denver, handicap accessible, cheap and hopefully not a parking nightmare.

January 6, 2012 The Problem With Pews
Recent Comments
217 Comments | Leave a Comment
"Grief and loss are really tough things to deal with. Sermons on this matter from ..."
Don Davies An All Saints Sermon on Grief ..."
"Ive read the bible. Its the #1 reason I am not Christian. The behavior of ..."
JD The Denver Statement
"To trust in God rather than try to analyze His motives (meaning, sit in judgment ..."
Eric Rachut The Denver Statement
"You tell me."
JD The Denver Statement
Browse Our Archives
Related posts from Nadia Bolz-Weber 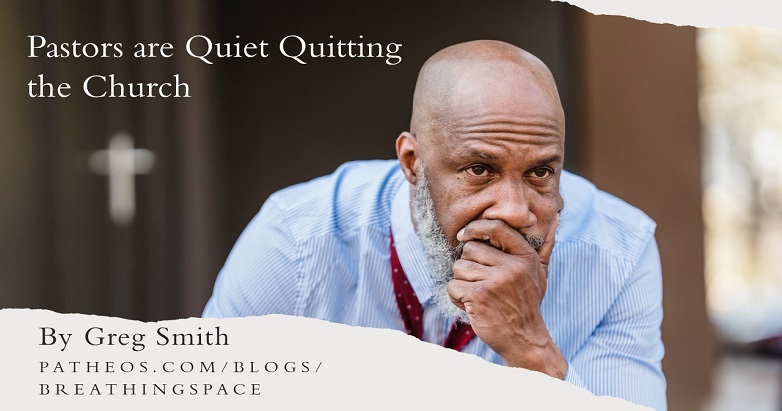