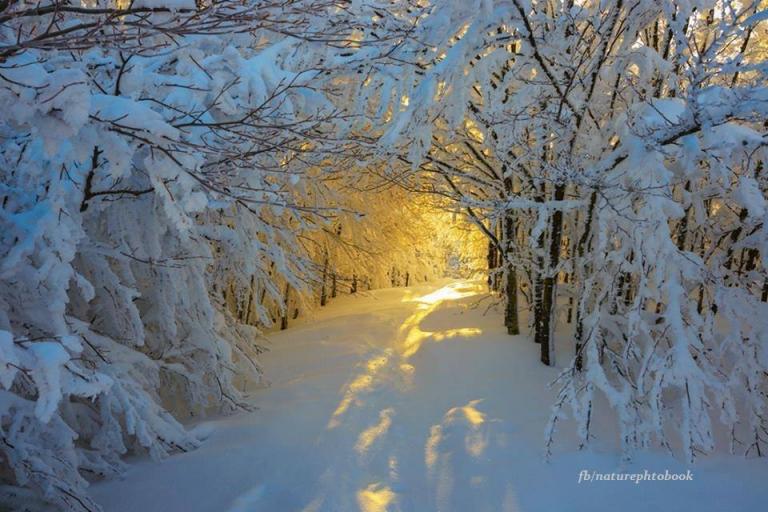 The days have been getting shorter since the Autumnal Equinox. The sun is lower on the horizon.  It is colder and darker. The sun often breaks through on the frosty days reminding us of its presence and that some day the winter will end and spring will return…but not yet.  We learn to adjust ourselves; to live our lives during the frigid months and remain healthy and happy. We find our happiness in our distractions, sometimes, but we only find lasting happiness in our relationships.  The love and companionship that we feel with each other ultimately brings us through the darkness.

Journey of the sun god

In previous days the sun was seen as a god who took his journey during the winter into the underworld.  During those times the crops would remain deep underneath covered in ice and snow in seed, waiting for the sun god to rise again and they would, in turn, rise with him.  The particulars of the myth varied from culture to culture, but this was the overall meaning of the solstice. As we celebrate it we will be celebrating the end of the longest night and the return of the sun god as he comes back from the underworld and provides the light that will allow the trees, flowers and fruit to come forth again as the goddess gives birth to new life.  But the journey from winter to spring will still be a long one.

And so we see a story in mythic form that explains the astronomy, horticulture, and many of the natural sciences briefly and clearly to anyone able to go deeper into the myth translate its mysteries.  In today’s world it clarifies the sociological and political climate.

The light has been gone too long

As we hear news reports from alternative media and as we find new truths on the internet we find that we have been deceived.  We find that our historians, theologians, and trusted scientists either out of malice or ignorance, have been lying to us about nature and humanity for more than 6,000 years.  We find that the dominator, patriarchal society they have created and forced us to buy into was an artificial creation brought about through violence and innumerable atrocities.  It was created by those with good intentions, but inherited by emotional outcasts so psychologically deficient and damaged that they didn’t care for anyone else.  Many were only interested in being worshipped for their power to prove their own worth and were unable to make the emotional attachments with family and tribe to live among others in peace.

We find hidden atrocities being revealed.  We find fictitious beliefs carried forward to subjugate targeted groups in many of the religions we trusted in.  Thinking science would bail us out, we find that science and religion were working hand in hand to push racism, patriarchy, and religious bigotry.  We find this because the sun god is returning. The light is shining down on the darkness and revealing the ice, the snow, the blanket of death that has lain over creation and humanity since the end of the last ice age.  Along with this comes melting and the plants, the trees, the animals rising from their resting places as we reclaim the life giving power of the goddess reaffirming itself. In our dualistic world, you see, we split everything in two.  We think of the god and the goddess as two entities, but in reality, they are one and always have been, even as we, the human family, along with the Earth and the cosmos have been.

It is only now, as the light shines into the darkness, that we are receiving the truths that are as old as time in a complete, holistic way.  We are one and many. As we celebrate the solstice let us remember that it is not only about vegetation, it is not only about an individual struggle for inner peace, it is about the political and sociological occurrences happening in the world right now as the Nazis, Homophobes, Sexists, Racists and Xenophobes join forces to try to envelop the world and keep the light from breaking through.

As spring always follows winter, so will freedom, justice, equity and compassion follow the rise of the fascists, and there is nothing anyone can do to stop it.  So let us not live in despair, but rise from our sleeping state brought about by the lies of those in whom we had put our trust.. Now is the time to celebrate not to mourn.  The longest night is ending. 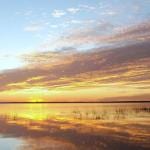 December 17, 2019
A Way Toward a More Sustainable Future
Next Post 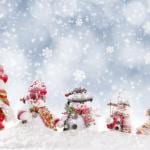 December 26, 2019 Completing the Past, Moving Forward with CUUPS Vision
Recent Comments
0 | Leave a Comment
"The I word. I would feel very uncomfortable around other faiths. I am anti social ..."
Brianna LaPoint A UU Pagan At An Interfaith ..."
"I am all for educating myself about other religions, especially with my nephew in the ..."
Amanda Ingalls How Many Religions Can You Speak?
"Love love LOVE this article, totally sharing!! Kudos!"
RavenHarte Renewing the Well – Strategies for ..."
"Do you know if CUUPs released a statement regarding trans inclusion?Peace,Jon"
Jon Bassinger-Flores Safe spaces, Separatism, Pagan Values and ..."
Browse Our Archives
Follow Us! 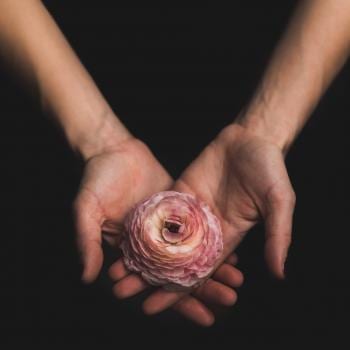 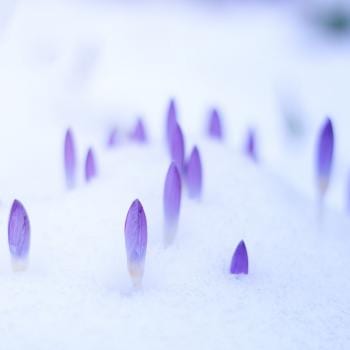 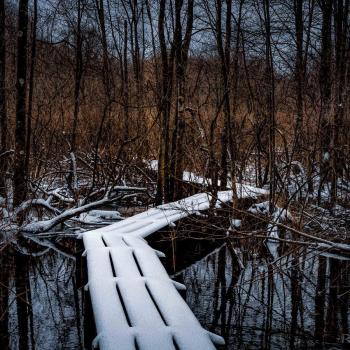