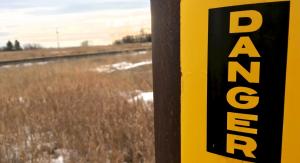 Always follow your instincts. That gut feeling you get before something happens: that sinking sensation of ill. It is there for a reason. Pay close attention to it.

A close friend invited me to a Samhain ritual at his friend’s place. I generally love going to others’ rituals, seeing how other Pagans conduct them. No two rituals are alike, and for me it is usually an enriching spiritual experience.

We arrived at the house around 9 p.m. and parked across the street. As soon as I got out of the car, I felt something. A thickness was in the air, similar to when the weather is humid, though it was a dry night; it was dense, almost suffocating. I had that sinking gut feeling. Figuring it was nerves, I ignored it, even though I had been to quite a few rituals and this would be nothing new.

It was a potluck and ritual, so we added our contributions to the spread in the kitchen. Halloween decorations covered the walls, as would be expected. While we talked in the kitchen waiting for more to arrive, I was getting an uneasy feeling. Then the officiant demanded we wait until we had a certain number of people and that we started at midnight. Now I know it is common for covens to have 12 or 13 people, but I had never seen anyone demand it for an open ritual and to start at midnight seemed a bit odd. Therefore, we waited, and that feeling I had grew stronger. 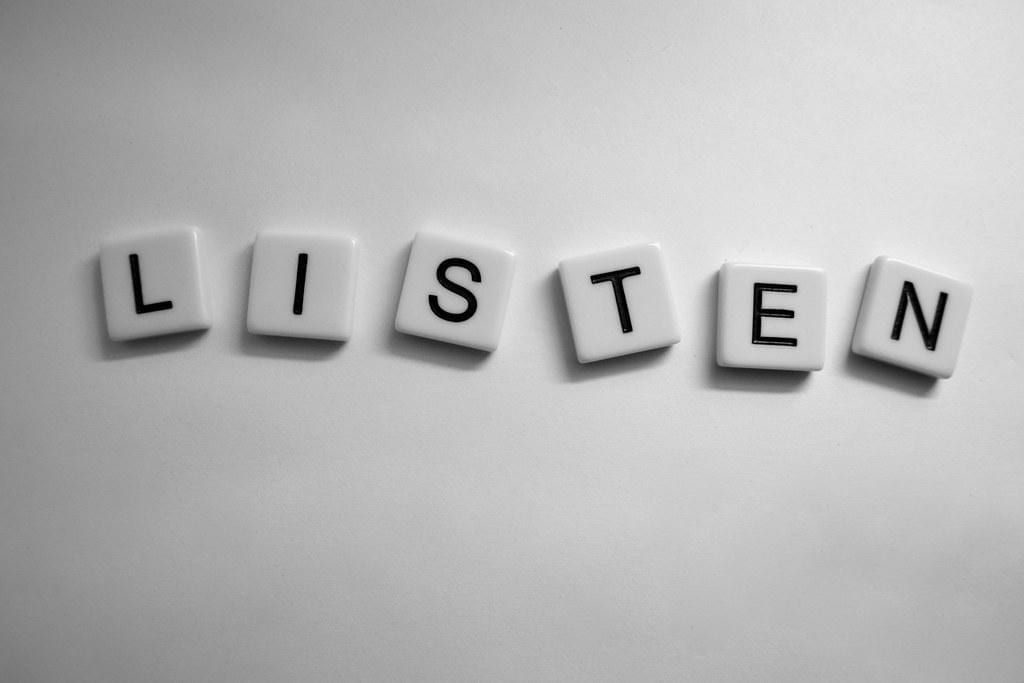 We sat in a circle and the officiant explained the steps for what seemed to be a Wiccan ritual. We were to make a craft — decorate a wooden coffin and place candy inside it for our ancestors or that is what she told us. There were illuminating lights to make your way to the attic where you were supposed to offer your blood or saliva to Hecate. We each had to go up there one by one. It was my turn; I went up the stairs, into the decorated attic. The thought of completing that step only added to the gut feeling I had.

I should have told my friend the uneasy feeling I had and that it was only getting worse. My gut never lies to me. I don’t know why I didn’t follow my instincts.

After the attic, we were to return to our seats. We then did an energy sending. Now, I have sent energy before during rituals, to heal someone directly, to send out to the universe, so that was no issue. Except that feeling that I had I just could not shake. This time the focus— a crystal ball placed in the center of the circle to save the energy for later use. My gut was screaming “Get Out!” and yet I stayed.

When I finally got out of there and back home, I went online and told my elder about my experience.  She could see instantly that something was not right. We contacted another friend; together they helped rid the negativity that infested me and contained it, moving it away from the house and safely disposing of it.

I will never forget that experience, one I never want to repeat. I will always trust my gut instincts. What’s more, I do not want others to have to go through anything like that either. I have shared it in my Sacred Wheel CUUPS chapter, during our meetings at the Unitarian Universalist Congregation at Montclair, in classes and occasionally on social media.

I am hoping my experience will teach others about intuition. Your intuition is a survival mechanism. When you learn to acknowledge it, tap into it, it will not let you down. You just need to recognize the signs. Follow those gut instincts. If it feels wrong, it probably is wrong. In addition, never ever sit through a ritual that makes your gut squirm like mine did.

See also: Ritual: Perfection, We All Strive For It, But Should We? 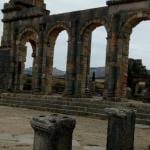 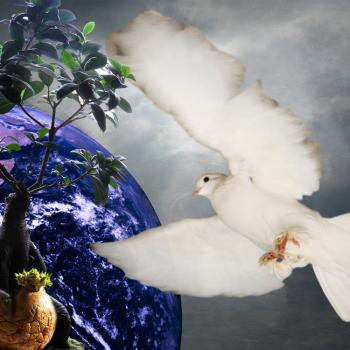