Are you part of a particular tradition?

I’m a Gardnerian through the Long Island line, operating a traditional coven in Raleigh, NC. My individual magical practices can span the gamut, but Gard Craft is home.

Most of my Pagan life has not been spent as a Gardnerian, however.  Along the way I’ve been all manner of eclectic and had a several year stint as a member of a grove in Blue Star Wicca.

Aside from my participation in any tradition, my day-to-day magical practice is fairly eclectic (pulling on non-Wiccan European witchcraft and American folk magic, along with my traditional Wiccan training) and I have religious obligations beyond my Gardnerian ones. I reject the idea that one can only belong to one religious category or that there’s such a thing as “pure” tradition. Multiple traditions may serve multiple needs with minimal overlap, and I do a lot of compartmentalizing (rather than combining). So in addition to my Craft oaths, I also maintain relationships with gods and spirits outside of my Wiccan tradition. 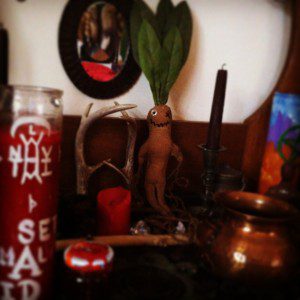 What’s with your capitalization and word choices?

I don’t capitalize the word “witch” because I see it as primarily an occupational role. For me, it doesn’t require capitalization any more than “baker” or “runner” or “veterinarian” would. When referencing certain traditions that use it otherwise, I may capitalize it in line with conventions, but generally speaking I consider this to be an improper noun.

I mean multiple things when I use the word “Wicca” (BTW, eclectic, etc.) and will specify as needed.

“Pagan” should be taken to mean “contemporary Pagan” or “Neo-Pagan” and never to include Native American, African Diaspora, Hindu, or Buddhist traditions that sometimes end up lumped into this category, unless individuals specifically self-identify as Pagan. 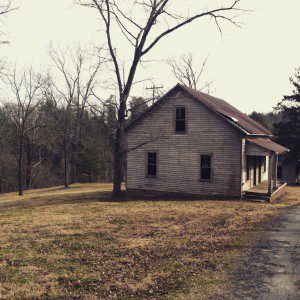 Where are your degrees from? 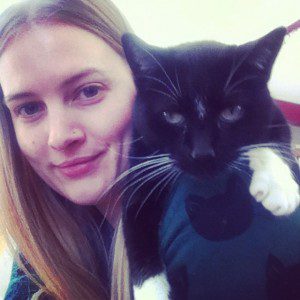 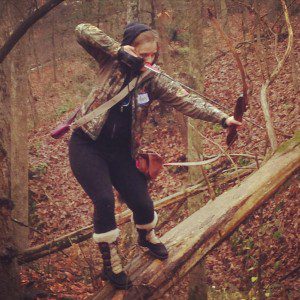 I’m grateful to see my work shared! You’re doing me a big favor when you share my blogs on other social media platforms. I would ask, however, that you do so by posting links that direct readers directly to my blog rather than copying content (there are sharing buttons below every post!). It’s important for all Patheos writers to generate traffic to this site, rather than to personal web pages, etc. This accomplishes a couple of things:

First, it lets Patheos editors and other higher-ups see that we’re doing something right! More views and shares means more content from your favorite bloggers. For many of us, our writing is part of our livelihoods, and on the Internet that usually translates into view stats. When you copy and paste content as opposed to sharing links, you actually redirect people away from our blogs, even if you credit us by name.

Second, it gives readers the opportunity to discover new writers that they may not encounter otherwise! There’s so much going on at Patheos—why not do some exploring and encourage your own readers to do the same? 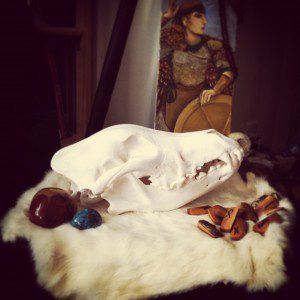