December Magick: 7 Herbs for the Season

The magic of December is upon us.

If we haven’t already, we may be preparing to pick out a Yule tree to decorate or beginning to spruce up our abodes with foliage for the season. This is a time-honored tradition that spans centuries. In this article, I have included a handful of some of the most useful herbs and greenery for this holiday season.

Mistletoe is a parasitic plant with a rich history of being used for protection, love, or fertility. Historically, this herb was used by many cultures. It was used by ancient Romans during Saturnalia where it was hung in the doorways for their winter festival of frolic and debauchery. The Celtic Druids also used this herb for fertility and protection, and the ancient Greeks made use of this herb as well.

According to the Smithsonian’s article “Mistletoe: The Evolution of a Christmas Tradition,” it is even thought kissing under the mistletoe stemmed from the Norse mythology tale of Baldur, who was killed by an arrow made from the plant.

In modern times, mistletoe can be used in sachets and spell jars for love and fertility. In addition to that, it can be added to a wreath hung on your door for protection or placed around your home to bring in good fortune and health.

Rosemary is one of my favorite herbs. This may partially be due to the fact that it is a resilient herb that can withstand the sun’s rays in my home state of Florida. Outside of its durability, it’s a versatile herb that’s been used both medicinally and magically for eons.

Both ancient Greeks and Romans were known to use rosemary. The Greeks were said to utilize this herb for its positive effects on memory as they would place the herb into their hair to assist with mental clarity. This herb has been utilized for everything from repelling nightmares when placed under pillows to assuring fidelity when used during wedding ceremonies.

During winter, rosemary is one of my go-to herbs for smoke cleansing, as it’s useful for both purification and protection. However, this is one of the few on this list that you’re likely to find either already in your spice rack or conveniently located at a grocery store near you. This makes this excellent for using it for kitchen witchery as it pairs well with several dishes and cocktails.

Folk Names: Dew of the Sea

Cedar is a popular Yuletide herb to use for protection and prosperity, but it also makes for a fine Yule tree.

The tradition of a Yule tree was thought to have emerged from Saturnalia. The tree itself has become an adaptation of the practice of evergreen boughs hung around the windows and door. It is thought that this practice was done to ensure good fortune as well as for protection from evil spirits.

Like rosemary, cedar is another herb I enjoy burning in my home during the winter season, as it is excellent for purification. Outside of that, it’s great for use in sachets and spell jars, but I also like to include this herb in my Witches Ball ornaments.

If you’d like to make your own Witches Ball, you can find those directions here.

Pine is another evergreen that is popular for Yuletide celebrations and can make for an excellent Yule tree! Much like cedar, the inspiration for this being used as a tree for the season stems from the evergreen boughs of yesterday.

Due to my local landscape, pine is an abundant resource near me. This tree is also quite versatile, between branches, needles, and pinecones.  I like to burn the dried needles as they are great for cleansing, whereas the pinecones make great additions to altars or around your home.

Oak is a tree that is rich in folklore. This tree was held in high regard in several cultures, including the Greeks, Romans, and Celtic Druids. Oak trees were said to be a place of reverence for the Druids, and crowns of oak were popular with the Romans.

In modern times, oak makes its way into my practice primarily through tools. I am an enthusiast of wooden materials and love a good oak. I also like to collect acorns for both uses on my altar as well as in spells. Acorns can also be carried or worn as a protection amulet.

Holly is another evergreen, which means that these stay green year-round. In Celtic mythology, the Holly King is the counterpart to the Oak King we just discussed in the previous section and the personification of the dark half of the year.

With their green, spiny leaves and bright red berries, holly leaves seem to embody Yuletide’s spirit. These leaves were another sacred plant to the Druids, who often adorned themselves with holly as a method of protection. In yesteryear, these plants also served as an effective lightning deterrent and were often planted around the home because of this.

Holly is an excellent addition to your altar and around your home. Another great way to utilize this herb is as an addition to a Yuletide wreath hung on your door for protection this season.

Please Note: The berries are poisonous.

Juniper is another powerful plant, both medicinally and magickally.

The plant itself has multiple uses. Traditionally, Juniper was hung on doorways for protection or burned as incense for cleansing, as burning the juniper was thought to drive away evil spirits. In modern times, both of these practices are still alive and well. This herb is a valuable tool in breaking curses and hexes but can also be used for attraction, love, and health as well.

Juniper is a personal favorite scent of mine, and, as such, I enjoy using this for smoke cleansing for that reason, combined with its metaphysical properties. Alternatively, I like to include the berries in spells jars and sachets, as well as my annual Witches Ball, for both protection as well as attracting positivity.

November 27, 2022
Signs from the Universe: Synchronicity or Coincidence
Next Post 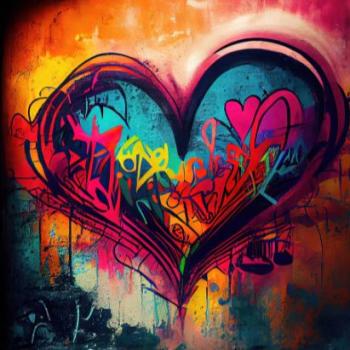 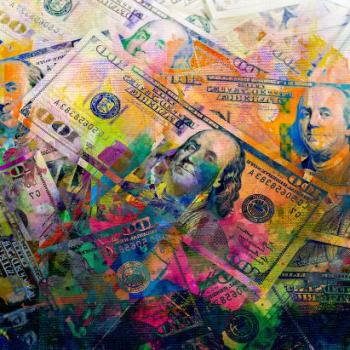 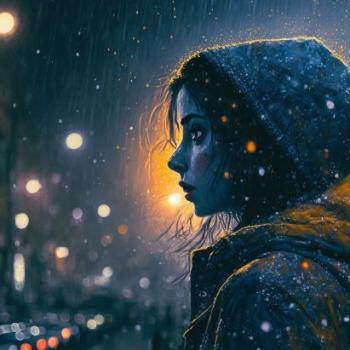 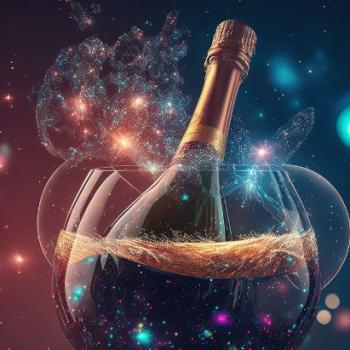