We planted Chelsea Village Baptist Church almost seven years ago, and in that time I have had conversations with many men who want to plant churches. Because of the trends I have seen in church planting in our context in particular, and in the broader culture generally, the talk I have with potential church planters has changed significantly.

The Delusion of Church Planters

For the last decade church planting seems to have been in vogue. Aiding this phenomenon has been the success stories of men who started a church and saw explosive growth in a short amount of time. Enough people have heard these stories that it feels like the norm in church planting.

Many men have felt called into church planting thinking they will move to a town, put up a sign, and see hundreds fill the chairs on the first Sunday. They come convinced their preaching will be the most compelling people have ever heard and their “worship experiences” will wow people in a way they have never seen.

What many men don’t understand is that the “success stories” stand out because they are so rare. Many more men see their churches close than see the kind of growth in their churches that gets them invited to speak at conferences. Everyone who plants hears about the high body count, yet they somehow still think they will be the exception to the rule.

The Need for Church Planters

Millions of people in the United States do not know Jesus and millions more claim to know him but have no connection to a healthy local church. Many regions in our nation do not have enough churches to reach the large number of people who live there. Therefore, we need an influx of churches who will proclaim the Gospel to their communities, train disciples, and plant more churches who will do the same.

Unfortunately, for us to plant the kinds of churches we need to plant the men who feel called to planting must change their expectations and their definition of “success.” We cannot bear another generation of church planters who want to be the next big thing. Men hungry for acclaim will do nothing to make a dent in the number of people in our culture who do not know Jesus.

When numerical success becomes the primary benchmark for evaluating the success of a church, a man will sacrifice his principles and build his ministry on all the wrong things to achieve his goal. Churches built on hype, great music, and a charismatic personality may reach some people who do not know Jesus, but it will mainly pull Christians from other churches. We don’t need more churches characterized by this mentality; we need thousands less.

The Task of Church Planters

The task of planting churches who are faithful to share the Gospel, make disciples, and plant more church calls for an army of men who are content with no one knowing their names except the people in their community and those whom they shepherd. These men must be willing to move into communities and plant their lives there. This means they work, not just for their church to grow, but for the good of the whole community by being a good neighbor and a witness to the Gospel.

The task of planting churches demands we plant churches on a sound foundation so they will still be bearing fruit in fifty years if the Lord tarries. This involves consistent teaching from the Bible, discipling believers, developing godly leaders, helping believers connect their faith to their work, and building a good reputation in the community. Every ounce of this work must be fueled by fervent prayer, asking God to strengthen us for the task to which he has called us.

The man who plants this kind of church must be willing to do work that doesn’t make for interesting tweets. He must be a man who cultivates his relationship with Jesus, his wife, and children each and every day. He has to be willing to spend hours glued to his chair with his head in the Bible so he can faithfully teach it to others. This man will dedicate significant time each week to purposeful conversation with other Christians, helping them to understand how to follow Jesus.

We need the man willing to work in obscurity because the real task of church planting is not easy or glamorous. At the same time the task is worth every ounce of effort. What can compare with seeing men and women pass from darkness to light? How much joy does it bring to see young believers maturing and progressing in their faith? And how great a blessing is it to see people we knew as young Christians become faithful leaders who are called to plant churches as well?

I once heard Mark Dever say that men often overestimate what they can accomplish in five years and underestimate what they can do it ten. When our desire is immediate numerical success, we never stick around long enough to see the real glories of Gospel ministry. However, when we plant our lives in a place, doing the hard and anonymous work which must be done for the sake of the Gospel we have the opportunity to see great things happen.

The Challenge for Church Planters

When I talk to church planters who want to plant churches, the talk I have with them sounds something like this. “We need new churches because so many people need the Gospel, but we do not need any more churches that are going to try to be the next big thing. We don’t need any more big shows whose desire is to grow at all costs. If your plan is to build your church by luring as many people as possible from other churches, we have that already and don’t need more of it. However, if you are going to go and compassionately proclaim the Gospel of Jesus Christ, build a church on the Scriptures, plant your life in the community so you can be an effective witness in it, disciple the new Christians God sends your way, and plan to plant more churches that plant more churches so more people can know Jesus, then please go and plant because our culture needs the kind of church planter you will be.”

Related Posts:
“What I Wish I Had Known about Church Planting Before I Started”
“Six Foolish Things I Used to Believe about the Ministry”

For Further Reading:
Nine Marks of a Healthy Church by Mark Dever
Liberating Ministry from the Success Syndrome by R. Kent Hughes

April 20, 2016 A Few Good Reads
Recent Comments
29 Comments | Leave a Comment
"OOMMGG!! I never could figure it out until you said the reasons you liked a ..."
Jaime Lopez Ortega Why I Switched from a Digital ..."
"God also blesses us when we take measures to extricate ourselves from trouble."
Karen Silver How Do I Know that God ..."
"I never heard any of these sermons but I am sure they were shallow and ..."
Kostya2 How to Prepare a Sermon When ..."
"Read the news if is it was political propaganda."
bill wald How to Read the News Wisely
Browse Our Archives
get the latest from
One Degree to Another
Sign up for our newsletter
POPULAR AT PATHEOS Evangelical
1

7 Common Christian Beliefs That Aren’t...
The Evangelical Pulpit
Related posts from One Degree to Another 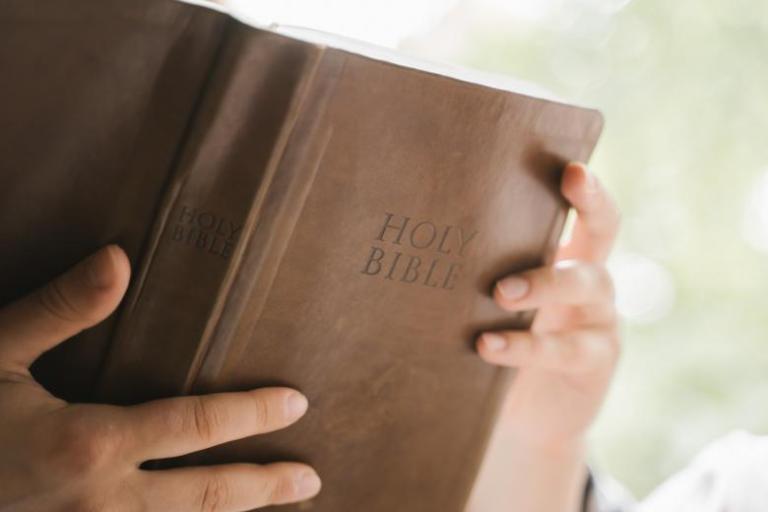 Evangelical
How to Prepare a Sermon When You are...
One Degree to Another

Evangelical
The One Thing You Cannot Leave out of...
One Degree to Another 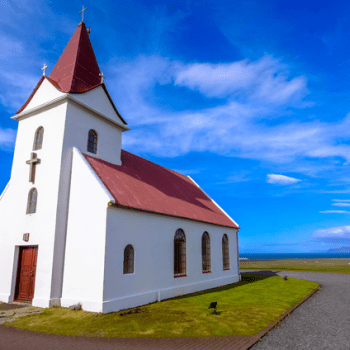 Evangelical
The Weight of Being a Pastor
One Degree to Another 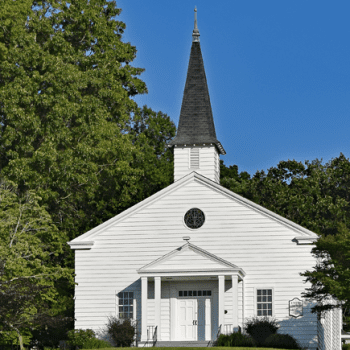 Evangelical
What Do You Do When You Preach a...
One Degree to Another
TRENDING AT PATHEOS Evangelical

Pagan Christianity & Reimagining Church: Update
Even though my best books have been written afterwards, my two old...
view all Evangelical blogs
What Are Your Thoughts?leave a comment
Copyright 2008-2021, Patheos. All rights reserved.