“Christianity’s Manhood Problem”
Most Christian congregations have more women in attendance than men. This problem is not new, but it’s causes are many and the cures are vexing. Art of Manliness is starting a series on this issue and offer some startling statistics about men in the church in their introductory post. “Why does a religion started by a carpenter and his twelve male comrades attract more women than men? Christian churches are led predominately by men (95% of Protestant senior pastors and 100% of Catholic clergy are male) and are criticized by feminists as bastions of male patriarchy, power, and privilege; so why is the laity paradoxically composed largely of women?”

“4 Differences Between Small Towns and Big Cities”
Recently many have pointed out the futility of imposing big city models of ministry on smaller towns. Aaron Morrow helps pastors understand some differences between small towns and big cities so that we can appropriately contextualize how we do ministry in those towns. “Not many people in small towns are atheists, Muslim, or new agers. Instead, small towns tend to be loaded with religious non-Christians. They may not go to church very often, but they generally believe that God exists and the Bible probably has something to say about him. Small towns tend to attract and retain people who are more traditional in their outlook on life compared to those in larger cities.”

“Let’s Sing the Beauty of Confession”
As I mentioned in my post yesterday, I love listening to rich, biblical Christian music when I’m walking through difficulty. I’m always on the lookout for something new, and was delighted today to see a new song written by D.A. Carson and composed and recorded by Sandra McCracken. The end result is beautiful. “I was compelled by Don’s text because it’s a confessional and Psalm-like subject, and because confession isn’t en vogue in our contemporary church songs. I wonder if we often resist this subject in our corporate songs because, like our first parents in the Garden of Eden, we’re swamped with a low hum of guilt as we go about our everyday life.”

“7 Ways to Stop Gossip”
Gossip destroys people and the body of Christ. Ron Edmundson offers seven suggestions for shutting down gossip before a forest is engulfed by a small flame.“Gossip hurts innocent people who are caught in the middle, it exaggerates the situation, and it keeps the one who did wrong loaded with guilt and frustration, and from experiencing the fullness of God’s grace.”

Onward
As this year’s bizarre Presidential election continues its march towards November, Christians need to remember what can and cannot be accomplished through politics. Thankfully, Russell Moore points the way forward for us. We need to ensure we come through these elections being people of the Gospel and not just our political party. “As the culture changes all around us, it is no longer possible to pretend that we are a Moral Majority. That may be bad news for America, but it can be good news for the church. What’s needed now, in shifting times, is neither a doubling-down on the status quo nor a pullback into isolation. Instead, we need a church that speaks to social and political issues with a bigger vision in mind: that of the gospel of Jesus Christ.” 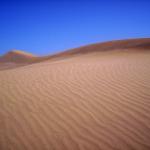 August 1, 2016
What to do When You Are in a Spiritual Dry Spell
Next Post 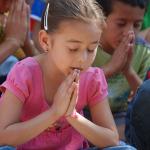 August 4, 2016 How Do I Know if My Child Has Become a Christian?
Recent Comments
0 | Leave a Comment
Browse Our Archives
get the latest updates from
One Degree to Another
and the Patheos
Evangelical
Channel
POPULAR AT PATHEOS Evangelical
1

Let's Talk about Original Sin--Theologically
Roger E. Olson
Related posts from One Degree to Another 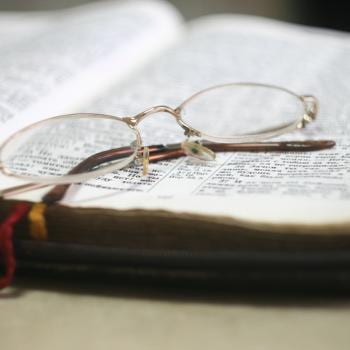 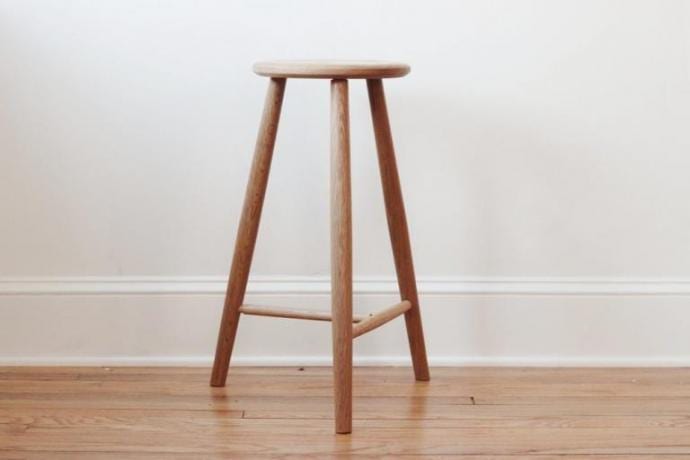