Watching our Words in the Age of Outrage

Watching our Words in the Age of Outrage June 10, 2018 Scott Slayton 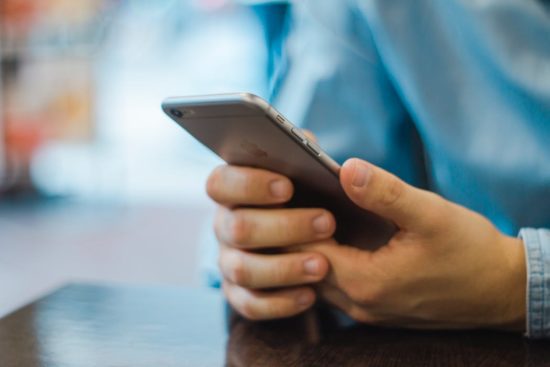 When James wrote “no human being can tame the tongue,” I doubt he knew what the media landscape would look like 2018, but his Spirit-inspired words accurately describe the age in which we find ourselves. That he wrote these words almost two thousand years ago tells us something about human nature. Twitter, Facebook, text messaging, and television did not produce our overabundance of cruel language, but they did create the means through which our words could be broadcasted farther than the Lord’s half-brother could have ever imagined.

It seems that every day brings a new controversy or a new story to be outraged about. Because we can know information from around the globe in the snap of a finger, stories that we would never have heard about twenty years ago become worldwide news. Many of the things that we hear about are genuinely unjust, wrong, sinful, and outrageous. The cries for justice are often merited, but we face the constant temptation to speak harsh and unloving words based on either one-sided and incomplete information.

I want to be clear about something as we move into an evaluation of the words we speak. I do not write this in response to any controversy or in light of a particular thing someone said. This post comes from years of observing how we engage with each other amidst deep disagreement. This is not a question of conservative or liberal, Republican or Democrat, or any of the other divides we face. Every human being on this side of Genesis 3 faces the temptation to speak in a harsh, cruel, untrue, and unkind manner.

Here are three questions we should ask ourselves about the words we speak during periods of controversy and disagreement.

Are my words true?

Have you ever gotten angry about something only to discover later that you had the facts wrong? This happens to us more often than we want to admit. We live in a culture that encourages us to form strong opinions based on either incomplete or inaccurate information. For the Christian, this is unacceptable.

The ninth commandment does not cease to be true because a news story made you angry. We have seen enough stories turn out to be untrue that the better part of wisdom demands that we have as much of the story as is possible before we open our mouths or use our fingers to speak.

While we should care about speaking the truth to and about every person, the New Testament writers particularly emphasize speaking the truth to other believers. In Colossians 3:9, Paul says, “Do not lie to one another.” Then, Paul typically does, he roots his exhortation in the work that God has done for us through the Gospel. He says we tell the truth, “seeing that you have put off the old self with its practices.” Then he goes on to remind them that they have put on the new self, which is constantly being renewed into the image of Christ. Because those who follow Jesus are men and women who have been made new, we speak the truth about our brothers and sisters who have also been made new.

Are my words necessary?

What we don’t often stop and ask ourselves is, “should I even be speaking out about this?” This closely follows the first question because if you don’t have your facts straight, your words are not necessary. They are not words that will enlighten; they will only inflame.

Before you speak out about an issue, stop and think about what your relationship is to the situation. Are you in a position where you have real influence? If so, would you be better off involving yourself directly rather than firing off on social media? If you don’t, are there people looking to you for direction and understanding about the issue. If you do, would you set a better example by waiting to speak? Or, if you find yourself in a situation where speaking out is necessary, pray for the Lord to give you wisdom and do it.

Are my words gracious and helpful?

As with the 9th commandment, the Bible’s words about our words do not cease being true because there is a controversy. While Paul’s injunction to “speak the truth in love” has been used to soft-peddle the truth, that is not the temptation we face in our current cultural climate.

Speaking the truth in love does not mean that we avoid saying hard, difficult, or controversial things, but it does mean that we speak with the intention of helping the people who hear us. This is the reasoning behind Paul’s command in Ephesians 4:29. “Let no corrupting talk come out of your mouths, but only such as is good for building up, as fits the occasion, that it may give grace to those who hear.” Paul’s concern about corrupting talk extends beyond a list of offensive words. He tells us to avoid words that have a corrosive effect. Instead, we speak words that give grace to those who hear. This means we speak with the goal of building up others and seeing the grace of God reign in their lives.

Here is where we must carefully weigh our words. When I speak, do I speak to help others see the error of their ways or do I speak merely to vent my frustrations? Do I care about the person I am speaking about or do I wish ill would come upon them? So I want the people who hear my words to be built up, enlightened, drawn to Christ, or do I want to impress them with my virtue?

These questions matter. We give an account to God for every word we speak. God uses our words to change lives. By the power of the Spirit, words bring people to repentance, lead them to believe the Gospel, and call them to seek forgiveness from people they have wronged. At the same time, our words can hurt other believers, provoke brothers and sisters to anger, and disparage another for whom Christ died.

We don’t avoid saying hard things. We don’t avoid speaking uncomfortable truths. However, when we open our mouths to speak, we must assess the truthfulness of our words, check the intentions of our hearts, and pray that God’s Spirit would use our words to bring grace to those who hear.

Related Posts:
“7 Questions to Ask Before Posting about Politics on Social Media“

A Small Book about a Big Problem by Edward Welch

May 31, 2018
How to Sharpen Your Concentration for Bible Reading
Next Post 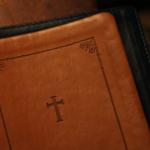 June 14, 2018 Psalms for Men Who Are Struggling
Recent Comments
4 Comments | Leave a Comment
"Read the news if is it was political propaganda."
bill wald How to Read the News Wisely
"Somehow Wendell Berry writes of somber topics with a prophetic voice while managing to create ..."
Michele Morin What I Learned from Reading Wendell ..."
"Wendell Berry commented that the farther we disconnect from the land the sicker we are ..."
morgan k Wyatt What I Learned from Reading Wendell ..."
"Hello"asking him to forgive you through the death of the Lord Jesus Christ" I hear ..."
Sean Dattoli How to Keep Your Anger Under ..."
Browse Our Archives
get the latest from
One Degree to Another
Sign up for our newsletter
POPULAR AT PATHEOS Evangelical
1 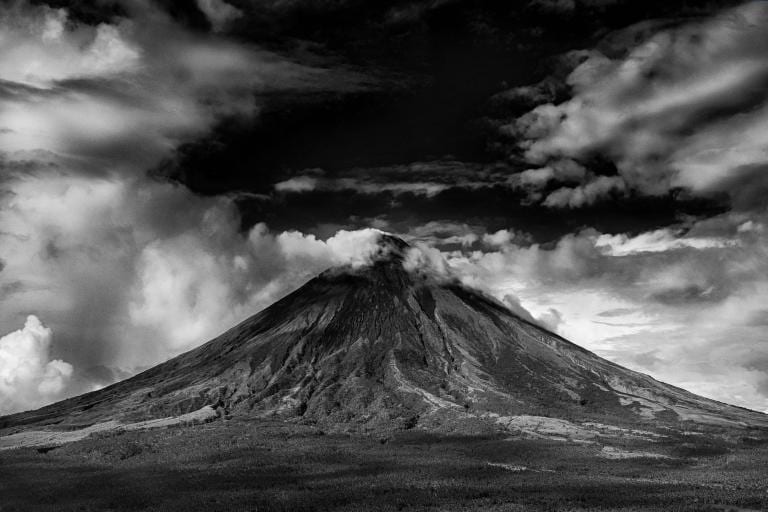