Note: This essay by Suus is a slightly revised reprint from Heart of the Witch.  Many of the practices described in this essay come from the Feri tradition.

Recently one of my pagan friends complained on facebook that there is not a lot she could find around pagan pregnancy, so I guess it is about time I share my experiences, having gone through a pagan pregnancy myself.

Is there any difference to a non-pagan pregnancy you might wonder? And I must say that I honestly don’t know, because I have only been pregnant as a pagan. This is part of my story:

After the first weeks of utter bliss and being on cloud nine, nausea kicked in, and it kicked in hard. I could hardly do anything more than sit up straight and try to move as little as possible.  Even though the worst was over after 23 weeks of pregnancy, it stayed with me until I gave birth. So much for asking the Gods to grant my wish! (you know what they say: be careful what you wish for) instead of feeling like a Goddess creating life like I had imagined I felt horrible! So up in smoke was my daily sitting practice.  Of course, I still thanked the Gods for this miracle growing in my womb every day, but my daily practice and my teacher required more of me.

What helped to get at least some sitting done was moving my daily practice to late afternoons/ early evenings because that was the time when I felt best. I would sit for a short while and say my prayers. After a while I thought I could try to use Kala as a tool to take away some of the sickness. I imagined myself without the constant feeling that I had to throw up. No miracles happened, but I still think it had some effect.

Another thing I had to keep in mind when I got more energy again and wanted to get back to running energy was that running Iron Pentacle energy while pregnant is maybe a bit too intense for the small creature that is growing inside, so that is something I didn’t do. Instead I ran a lot of Pearl Pentacle energy, running this softer yet very strong energy felt like creating a protective sphere around the tow of us. And besides that the points of the Pearl Pentacle, Love, Law, Knowledge, Liberty and Wisdom represented all those things I wanted my little nugget to have loads of in her life.

All in all I experienced a tendency to move to softer energies, which of course fits perfectly well with all the hormonal changes that result in the rapid enlargement of the heart chakra and in tears, tears tears. Anything could make me cry at a certain point, even some stupid commercials could. And I have to admit, my daughter will be three this summer, but that part never got fully back to normal. Even though I know perfectly well how to dial down my chakra’s my heart chakra remains a bit bigger than before. Luckily I hear that is the case for most moms (to be).

What I really liked to include in my practice were the movements in my womb when I started to feel those. I remember we had a training weekend with our teacher and at a certain point she said: ‘go to that still place in your belly’ and at that point my daughter kicked me in just that place! An amazing experience. As was that whole weekend, I really noticed that the little one responded to what we did. Later on when kicks got stronger I could distinguish quite well between ‘like’ and ‘dislike’ kicks so I used those as a tool of correspondence while doing spiritual work. Sometimes this would mean I had to stop a session, but trust me, that was better than continuing. No way you can concentrate while someone is trying to break your ribs!

Pregnancy in a spiritual view was a strange experience for me. On one hand it made me more sensitive for energies around me, but on the other hand it was phase of going inwards and concentrating on the energies of my girl and myself. Especially in the last weeks before giving birth I felt like I made a journey inwards. Looking back I think that being pregnant is a spiritual exercise in itself. So much is happening that you don’t have any control over, it is all about coping skills, letting go and of course pink clouds, even for pagan moms to be!

Suus is a Dutch witch who has been fascinated with magic her entire life. As a child she thought life was filled with mysteries, and guess what, it is!

She has studied magic for over a decade now, has trained with people in various traditions, varying from Gardnerian to Reclaiming. Suus now calls herself a Feri practitioner and Morningstar student in which she currently holds the White and the Blue Cord. Besides that Suus has studied psychology and is a Reiki master. She loves working with the energies that are all around and in us and loves to sing!

To her leading a magical life means that everything we do carries magic in it and she tries to be as aware of that as she can. Suus finds life in all its wonderful shapes and forms is sacred. Aside of teaching others, Suus remains a student because she believes that we are never done with learning. She loves to deepen her knowledge of the mysteries and her connection with the Gods to whom Suus is eternally grateful for this wonderful life.

Suus lives in a suburb in the east of The Netherlands with her husband, daughter, dog and cats and has made it a goal in life to incorporate magic in everything she does.

June 14, 2011
To my daughter on the occasion of her mother’s birth
Next Post

You Cannot Be Taught To Be...
For Puck’s Sake
Related posts from Pagan Families 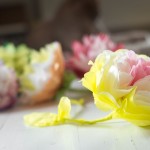 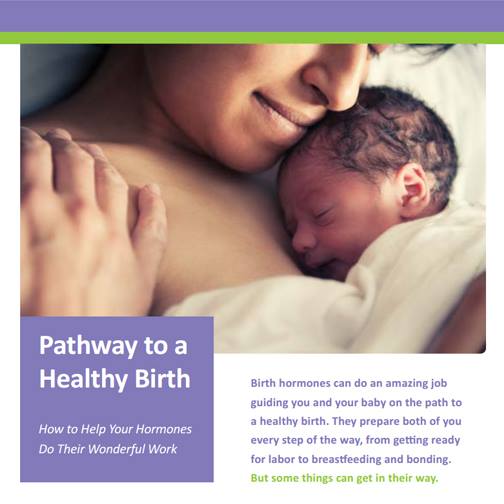 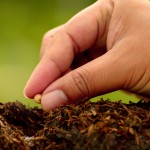