Welcome to the March link round-up, in which I compile some of the best links we’ve shared on Facebook (where Amy Louise Turnbull became our 5,000th liker!) and Twitter in the past month. Please leave a comment if we’re missing something juicy here!

We’ve been praying along with Faith Aloud‘s 40 Days of Prayer to Keep Abortion Safe and Legal. 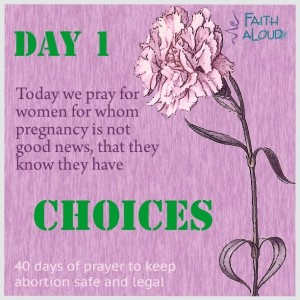 Pagan communities reeled at the news about Kenny Klein: “Kenny Klein, well known pagan musician and an amateur photographer, has been arrested in New Orleans on 25 counts of child pornography, involving images found on his computer of children under the age of 13 engaging in explicit sexual activity, according to a news story from the Times-Picayune.”

We read about the first ever scholarly report on experiences of mothers eating placenta.

Two major medical organizations came out with a statement against waterbirth – a statement much critiqued by the waterbirthers among us.

Niki wrote at A Witch’s Ashram about birth as edge walking: “But I also know how hard birthing is. It is a Descent to the Underworld, a walk along the knife’s edge. It came as no surprise to me when I discovered only a few weeks ago that Kali is a goddess, not of fertility or pregnancy, but of birth.”

T. Thorn Coyle wrote, “There is nothing in our lives that is not sacred. Our laughter. Our excretions. Our hopes and dreams. Our fear. The way we love. The way we cry. The way we fight. What we eat. How we learn.”  We could add: Changing diapers. Wiping noses. Building block towers. Reading picture books. Sibling struggles. Bathtime. Bedtime… What else would you add today?

March seemed to be mostly about celebrating the arrival of spring, on Pagan Families and beyond: 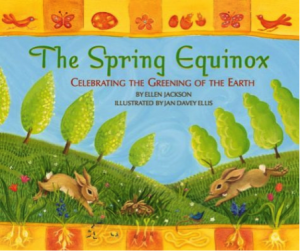 PS. This month (April) we’re starting a new round robin series. Our first topic is What makes a family? Check it out and join the discussion. 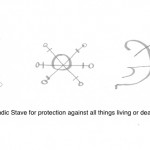 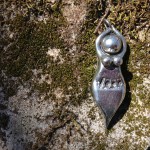 Things to Do When You're Stuck at Home
Are you starting to experience a bit of cabin fever? Are you...

The Despair of Doing Nothing
The point of this post is to simply be there. A vulnerable...
view all Pagan blogs
What Are Your Thoughts?leave a comment
Copyright 2008-2020, Patheos. All rights reserved.