“Halloween House” burning foretells danger for the occult community
The Wild Hunt
Last week we saw the burning of the famous “Halloween House” in Poughkeepsie, New York, the former home of the late Joe “Netherworld” Mendillo…

Report from the 17th Pagan Studies Conference
The Wild Hunt
The 17th annual Conference of Current Pagan Studies ran from Jan. 16 to Jan. 17. Due to pandemic restrictions, the conference was conducted solely online via Zoom, with no in-person component…

Talking Tarot and Black People Magick with BLewisArts
Patheos Pagan: Lilith Dorsey
Lewis’ website tells us ” when creating artwork outside of commissions, my focus is to develop spiritually charged imagery of the African Diaspora in futuristic settings.”…

The Saining of Brigit – A Ritual For Candlemas (Imbolc)
Patheos Pagan: Ian Chambers
Candlemas (Imbolc), February 2, marks the cultural midpoint between the Midwinter solstice and the Vernal Equinox making it, therefore, one of the essential festivals of the cross-quarter days…

For better luck in 2021, toss your beans a day earlier on Feb. 2
The Asahi Shimbun
If you throw beans on Feb. 3 as is a tradition in Japan, this year you might be out of luck, according to the National Astronomical Observatory of Japan (NAOJ). That’s because the Setsubun tradition, where citizens toss beans nationwide while ritually shouting, “Oni wa soto! Fuku wa uchi!” (“Demons out! Good fortune in!”), should be done on Feb. 2, for the first time in 124 years…

Spain: 5,000-year-old crystal dagger uncovered in Iberian megalithic tomb  may have been used to gain ‘magical powers’
Mail Online
A team excavating the megalithic tomb of Montelirio tholos in 2007 through 2010 uncovered a dagger formed from rock crystal that experts say is the ‘most technically sophisticated’ ever to be uncovered in Prehistoric Iberia and would have taken enormous skill to carve…

An Cailleach – the Irish goddess of the winter and following her trail in Ireland
Irish News
The legends of the winter goddess and the locations and ancient Irish folklore, including Saint Brigid, the goddess of summer, linked to her…

Poland: Archaeologists uncover remains of women accused of witchcraft
The Wild Hunt
A recent archaeological find of a second set of skeletal remains in the market square in the city of Bochnia, Poland, could in fact strengthen the claim by archaeologists that the remains are those of several women executed for practicing witchcraft by burning in 1679… 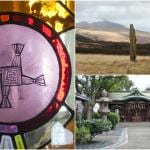 No, That's Not An Odal Rune
The Zen Pagan
Related posts from Pagan Tama 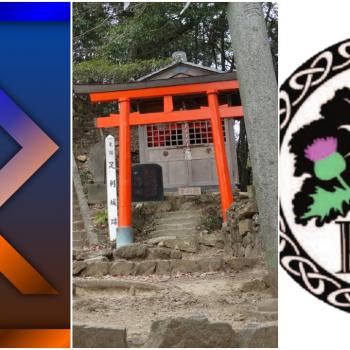 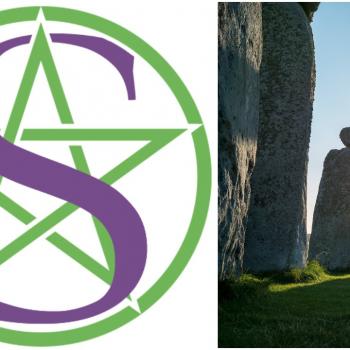 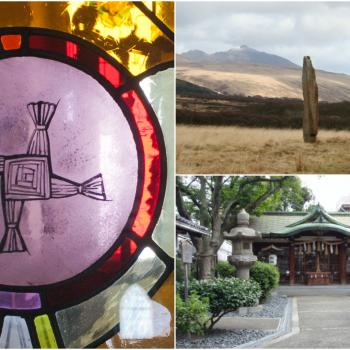