Ireland: 12,000 sign petition to hold new bank holiday on Imbolc
Independent Westmeath
With a date for the planned additional bank holiday in Ireland still to be announced, a campaign to hold it on St Brigid’s Day (February 1) has been gathering momentum. In a press release issued Wednesday, Herstory said February 1 was the ancient Celtic Festival of Imbolc, celebrating the first day of Spring…

US: Coven seeks to provide safe space for spiritual students
The Simpsonian
Many campuses, including Simpson College, are seeing an increase in the number of students who identify as pagan, Wiccan, or a witch…

“The word witch is a powerful thing:” Why so many people are becoming witches
ABC
Mimi’s one of a growing number of young people who are getting into witchcraft through social media…

Does Tokyo’s “breakup shrine” really have the power to end relationships?

SoraNews24
This particular shrine has a reputation for being one of Japan’s big three “breakup” shrines, and it’s said to be the most powerful one in Tokyo…

Roman-era statue of Venus, goddess of love, discovered in England
Smithsonian
The seven-inch-tall figurine likely stood in a household shrine in what is now Gloucestershire some 1,800 years ago…

UK: Buried gold necklace ‘protected’ North Wales cottage from demons, witches and dark ‘forces’
North Wales Live
A woman renovating a 400-year-old cottage in the Conwy Valley had a shock when a gold necklace tumbled from cracked plaster in an inglenook fireplace…

Canada: Artist mints Inuit design for new Indigenous coin series
CBC
The series of coins is meant to celebrate how, by passing down Indigenous legends and myths, one generation sets an example for the next…

India: Three siblings thrashed over suspicion of ‘witch practice’
Pragativadi
Three brothers were allegedly thrashed by the villagers over suspicion of practicing “sorcery” at Hudisahi village under Berhampur police limits in Balasore district…

How the Salem Witch Trials influenced the American legal system
History
Those accused lacked basic legal protections, including the premise that one was innocent until proven guilty… 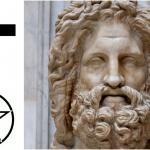 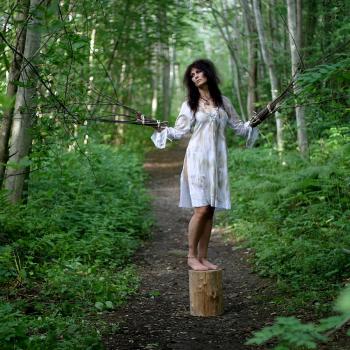 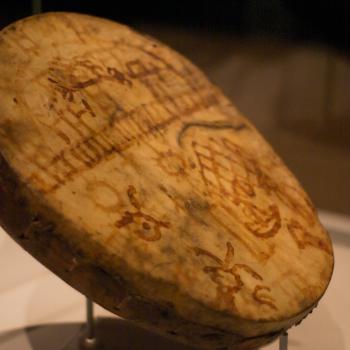 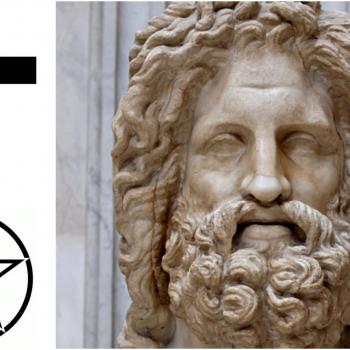 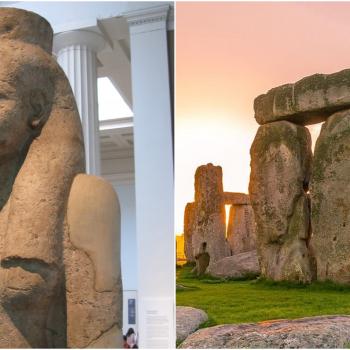