I Read, I Listen, I Write: Book and CD Reviews

(Since I blog on Patheos, people often ask me to review their books or music. When I feel as if I’ve read and listened to enough stuff, you end up with a page of music and book reviews. Some of the links here will take you to Amazon, but if you can, try shopping at your local New Age/Occult Bookstore. Enjoy, or not, it’s completely up to you.) 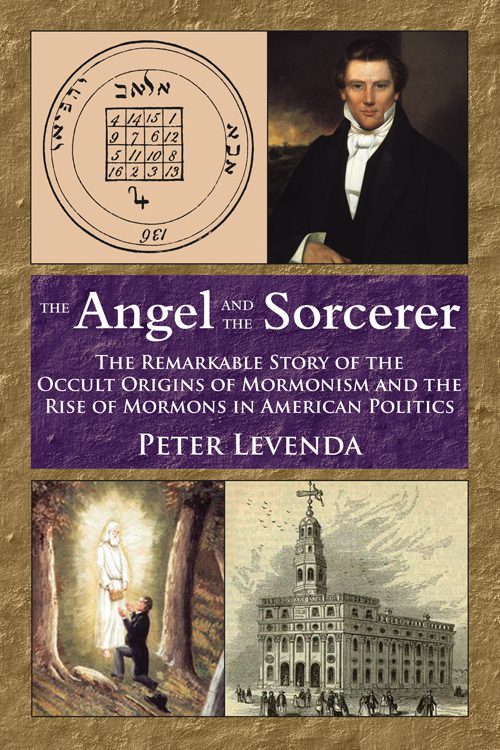 The Angel and the Sorcerer: The Remarkable Story of the Occult Origins of Mormonism and the Rise of Mormons in American Politics by Peter Levenda: Over the last few weeks I’ve been spending a lot of time doing research on the life of Joseph Smith, the founder of the Mormon Church. I’ve been especially interested in the “occult” influences that shaped his life, and was hopeful that The Angel and the Sorcerer might shed some more light on those influences. TAatS lives up to its billing, though only barely. It feels much more like a beginning than an end, lacking a lot of detail that would have made for a much better book. For instance, author Peter Levenda mentions the influence of Freemasonry on the LDS Church, but doesn’t bother to really spell out those influences. “Secret” Mormon Temple Ritual is hardly a secret, and seeing a bit of it in this book would have been helpful. I was expecting more of a “point by point” look at the borrowings made by Joseph Smith, and instead I got some vague generalities. Still, this is not a bad book, and there were a few bits and pieces that were new to me, I just wish it would have had more depth. At a paltry 180 pages it’s a quick read crying out for more detail, but for anyone looking for an introduction to the subject it’s worth picking up. 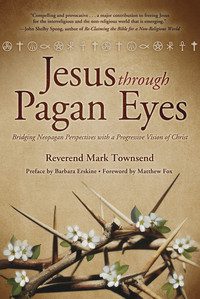 Teo Bishop liked this book more than I did.

Jesus Through Pagan Eyes: Bridging Neopagan Perspectives with a Progressive Vision of Christ by Rev. Mark Townsend: I have very mixed feelings about this book. As a student of the historical Jesus I was extremely dissatisfied with the first third of the book which dealt almost exclusively with that topic. Townsend’s Historical Jesus is not the Jesus of scholars like Ehrman, Crossan, or Freeman. It’s an Historical Jesus free of the apocalyptic preacher most scholars see. Instead of a Jewish radical I felt like I got Buddy Christ. In fairness, everyone’s interpretation of Jesus is going to be different, but Townsend’s Jesus just felt alien to me. I was also disappointed with some of the language choices, Jesus was not a shaman*, and to use that word when describing him is not fair to Jesus and it’s not fair to actual shamans.

As I said at the start, my feelings about this book are mixed. I respect Townsend’s ambition for attempting to tackle such a project, and I respect his honesty when writing about his own faith and that faith’s changes. Anyone who practices (or even dabbles in) Christo-Paganism will get a lot out of this book, especially the latter half featuring different interpretations of Jesus from various famous Pagans. In addition, individuals coming to grips with completely stepping outside of Christianity will also benefit from Townsend’s book. I could also see this book appealing to many in the New Age community who see Jesus in a context removed from traditional Christianity. While this book won’t be on my “Favorites of 2012” list, it’s a bold book and I didn’t feel my time was wasted while reading it. 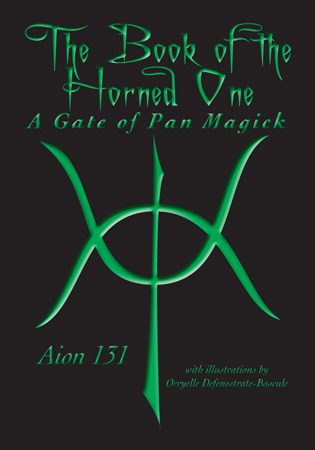 The symbol on the cover is author Aion 131’s rune for Pan.

The Book of the Horned One: A Gate of Pan Magick by Aion 131: This book features Pan at his most raw; as the primal, sexual, wild god that he was thousands of years ago. This is not the Disney version of Pan, Aion writes about Pan as a raw force of nature and the result is a “must have” for anyone who has heard the call of The Horned God. This is a many faceted book, with a complete magickal system utilizing Pan and other aspects of the Horned God, along with rituals, poetry, and instructions for getting in touch with everyone’s favorite Goat Foot God. The book dips into Eastern Mysticism a few times (not my thing), but I loved the Pan poetry and the rituals throughout the book. If you are looking to take Horned God worship to a higher level, this a vehicle to help take you there. In addition to the content, this is prettiest book I’ve come across in many years. It’s full of gorgeous illustrations. I was happy to add this one to my collection of Horned God materials. 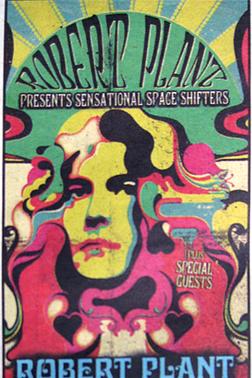 Sensational Shape Shifters (Live in London) by Robert Plant and Friends: While Robert Plant will always be best known for his work in Led Zeppelin, he’s had a strong solo carrer, continually taking bold chances with his music. Plant’s latest musical rebirth has been as a true aficionado of Americana, mixing elements of the blues, bluegrass, folk, R&B, country, and psychedelic rock. He’s also turned into a harmony whore**, most famously with Allison Krause on the Raising Sand album, but most recently with Patty Griffin who features prominently on this record. In addition to providing harmony vocals, Patty takes the lead singer spotlight on a few tracks. Of most interest to me on this album were the “re-workings” of classic Led Zeppelin material and in that department Plant did not disappoint. Plant’s voice is not the instrument it once was, but his new musical direction fits it well, and you can almost hear the smile on his face through his voice.

*”Shaman” is a very specific term, and doesn’t apply to Jesus, unless Jesus made some secret trips to Siberia we are all unaware of.

**term “harmony whore” stolen from Dar Williams who once used it to describe her Cry Cry Cry project with Lucy Kaplansky and Richard Shindell. 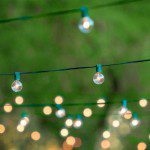 September 4, 2012 The Confusions and Confessions of a Pagan Football Fan
Recent Comments
0 | Leave a Comment
"Thisis years later, but I want to address it for others who come acrossthis: You ..."
Nanohana In Memory of DJ Conway
"As long as you are not publicly worshipping a deity from a living religion, I ..."
rosewelsh44 Wicca: Misconceptions & Misidentity
"Celts and Gauls seemed to allow anyone into their tribe who proved themselves worthy. That ..."
rosewelsh44 Wicca: Misconceptions & Misidentity
"True. And you'd probably get the disapproving look for even asking for them. I read ..."
Amanda Ingalls Why We Need to #DefendOccultBooks
Browse Our Archives
Related posts from Raise the Horns