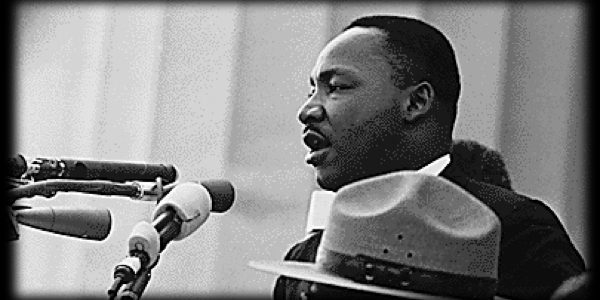 “The ultimate weakness of violence is that it is a descending spiral; begetting the very thing it seeks to destroy. Instead of diminishing evil, it multiplies it. Through violence you may murder the liar, but you cannot murder the lie, nor establish the truth. Through violence you may murder the hater, but you do not murder hate. In fact, violence merely increases hate. So it goes. Returning violence for violence multiplies violence, adding deeper darkness to a night already devoid of stars. Darkness cannot drive out darkness: only light can do that. Hate cannot drive out hate: only love can do that.” (1967, Where Do We Go from Here: Chaos or Community?. p. 67.)

“All my adult life I have deplored violence and war as instruments for achieving solutions to mankind’s problems. I am firmly committed to the creative power of nonviolence as the force which is capable of winning lasting and meaningful brotherhood and peace.” (The Autobiography of Martin Luther King, Jr. Chapter 31.)

“The nonviolent approach does not immediately change the heart of the oppressor. It first does something to the hearts and souls of those committed to it. It gives them new self-respect; it calls up resources of strength and courage they did not know they had.” (The Papers of Martin Luther King, Jr. Vol. V, p. 423)

“Nonviolence is power, but it is the right and good use of power.” (Gandhi and King: The Power of Nonviolent Resistance, p. 210)

“The non-violent resistor not only avoids external, physical violence, but he avoids internal violence of spirit. He not only refuses to shoot his opponent, but he refuses to hate him. And he stands with understanding, goodwill at all times.” (A Testament of Hope: The Essential Writings and Speeches of Martin Luther King Jr., p. 8)

“But I am also concerned about our moral uprightness and the health of our souls. Therefore I must oppose any attempt to gain our freedom by the methods of malice, hate, and violence that have characterized our oppressors. Hate is just as injurious to the hater as it is to the hated. Like an unchecked cancer, hate corrodes the personality and eats away its vital unity. Many of our inner conflicts are rooted in hate. This is why psychiatrists say, “Love or perish.” Hate is too great a burden to bear.” (Making a Way Out of No Way: Martin Luther King’s Sermonic Proverbial Rhetoric, p. 404)

“I have tried to offer them my deepest compassion while maintaining my conviction that social change comes most meaningfully through nonviolent action.” (Speech: “To Atone For Our Sins and Errors In Vietnam,” 1967.)

“So often I had castigated those who by silence or inaction condoned and thereby cooperated with the evils of racial injustice… I had to therefore speak out if I was to erase my name from the bombs which fall over North or South Vietnam, from the canisters of napalm. The time had come — indeed it was past due — when I had to disavow and disassociate myself from those who in the name of peace burn, maim, and kill.”  (The Autobiography of Martin Luther King, Jr. Chapter 30.)

“Nonviolence is the answer to the crucial political and moral questions of our time: the need for man to overcome oppression and violence without resorting to oppression and violence. Man must evolve for all human conflict a method which rejects revenge, aggression and retaliation. The foundation of such a method is love.” (Nobel Prize acceptance speech, Stockholm, Sweden, 1964.) 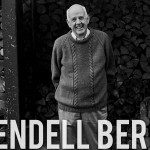 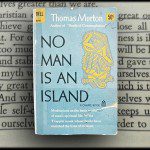 January 26, 2016 Thomas Merton on Suffering
Recent Comments
3 Comments | Leave a Comment
"Look at that sparkling star at the last panelGi.657JW.US/UX5071Fx"
Narayan The Unacknowledged Reason for Putin’s War
"But awwwwwwwW.657KW.US/O5071m"
emaraldragon The Pandemic & QAnon are Ruining ..."
"Trash putting the other trash in the trash canQ.657JW.US/L5071l"
PLAYPRETEND The Unacknowledged Reason for Putin’s War
"ML come first let me see your handsome faceB.JIAOFOU.COM.CN/Jb5071pD"
Powan Rich Mullins: Born On This Day ..."
Browse Our Archives
Related posts from Paperback Theology 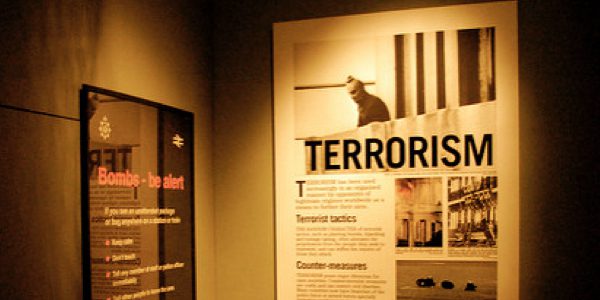 Progressive Christian
"I've Seen Too Much Hate to Want to...
Paperback Theology