What is a Prophet? 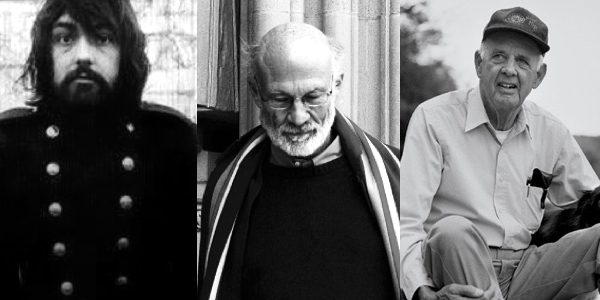 I grew up among Southern Baptists who taught me that the main thing prophets did was predict the future. It took Walter Brueggemann’s The Prophetic Imagination to teach me how the scriptures view the prophets. Brueggemann taught me that the prophet’s main job is not to tell fortunes. The prophet’s first task is to tell the truth about the way things are right now. They are supposed to accurately portray the events of the day, and point out the obvious fact that if things continue as they are there will be trouble. The prophet’s second task is to help people imagine a different future, one in which the people of God turn and go in a different direction thereby avoiding calamity… this is the prophetic imagination.

Dietrich Bonhoeffer says that this is why the prophet so often gets a bad rap. Prophets seem like too much doom and gloom:

“The genuine prophet is not the one who always cries peace, peace, and victory, but the one who has the courage to proclaim disaster, says Jeremiah (Jer. 23:9) … The central point from which one gains an understanding of the prophetic soul is the fact that the prophet knows himself in covenant with God, and this covenant makes his life a tragedy for him; because it is a covenant with God, the tragedy has an incomparable seriousness. The fact that the prophet is in covenant with God puts such amazing words on his lips; it makes him so fearsome, so unrelenting and raises him above everything that is understandable in human psychological terms… God tears up, breaks apart, and annihilates the spiritually harmonic image of human beings through which they let themselves be proclaimed… God himself effects the tragedy of the prophetic life, so that in this defeat of the human power, the claim, and the burden of the divine demand is brought clearly into the light.” – Dietrich Bonhoeffer

It seems a stroke of genius for Bonhoeffer to connect the prophetic life to tragedy. Not tragedy in the sense of trauma or bad luck, but tragedy in the literary sense. The life of the prophet seems overly serious to the casual observer. Everything’s a struggle for the prophet because they are semi-obsessed with matters that truly matter.

We are in dire need of prophetic voices today. We have too many oracles and fortune tellers, prognosticators and pundits, and not enough prophets. Bonhoeffer is teaching me that one of the ways to discern prophetic gifting is to look to at the actual life of the person you think may be speaking with a prophetic voice. Are they in the kind of deep covenant with God that makes their life deadly serious to the point of seeming almost tragic?

There’s no such thing as a glib prophet. Prophets are never well financed or successful. The prophet’s genius always exceeds their fame. They are usually obscure until long after they are dead. The reason for this, according to Bonhoeffer, is that the prophetic life seems to take on the shape of their message. They live their message, and the message isn’t sentimental or uncomplicated, it’s deadly serious and even tragic.

The prophet is offensive to the powerful. They are constantly in trouble for speaking against the status quo and those who use coercion, corruption, and violence to get their way. People flock to the prophet, usually staying for only a short while because the undiluted truth gets old after awhile. Give it a rest already. You’re too serious… that’s how most people feel about the prophet.

I have known a few prophetic figures in my life. Rich Mullins was the first. Stanley Hauerwas was the second. Both of them live or lived, at least to some extent, fairly tragic lives. This is the burden of the divine demand. They both seem to have made an agreement with God to tell the truth about the way things are, even though this will not help them win friends and influence people. They have impacted me deeply.

In watching Mullins and Hauerwas closely I have learned that the prophetic life, although tragic, is also a life of deep community and connection. My paradigm for this would be Wendell Berry, another modern day prophet. Prophets have amazing friendships. They inspire deep loyalty. For friends who are willing to “go there” with a person who has made the prophetic covenant with God, they will find a person who is deep and genuine, a person who is haunted by God’s presence and perspective, but who can laugh easily, love deeply, and is awash with the kind of fiery passion that makes life beautiful if still tragic. 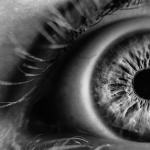 February 12, 2018 How Contemplation, Not Ambition, Leads to Happiness
Recent Comments
0 | Leave a Comment
Browse Our Archives
get the latest from
Paperback Theology
Sign up for our newsletter
POPULAR AT PATHEOS Progressive Christian
1 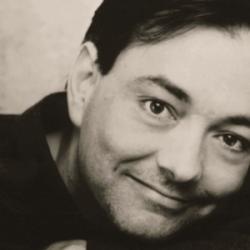