To Destroy a Piece of Your Heart

There’s a Solzhenitsyn quote which I love, and quote frequently–I quoted a related passage only a month ago. The quote goes like this:

If only there were evil people somewhere insidiously committing evil deeds, and it were necessary only to separate them from the rest of us and destroy them. But the line dividing good and evil cuts through the heart of every human being. And who is willing to destroy a piece of his own heart? – Alexander Solzhenitsyn

…I thought of this passage today while reading Simcha Fisher’s fantastic post about Everyday Martyrdom. In it, Simcha concludes that,

Life in Christ is a life of a thousand, million little deaths: deaths to old ways of thinking, death to false security, death to complacency, death to trivial comforts. Any time you inquire about your Faith, you are whispering to Christ, however reluctantly, that you are open to killing off some part of yourself that does not deserve to live.

All of that is a way of saying that the hardest evil to destroy is the evil within our own hearts, the sins we hold so close that it is an act of courage to even imagine life without them. To destroy these would truly mean dying with Christ, and as much as we Christians like the idea of “putting on the new man” and “rising with Christ,” that dying bit is a bit hard to swallow.

And it does feel like dying, to ruthlessly root out the selfishness, pride, wilful blindness, anger, spite, jealousy, covetousness, and indolence rooted in your own heart. It feels like killing the most inward impulses, the things we do and say on autopilot, the motivations that we act on without even fully understanding them, clothing them afterwards in loftier language and assigning them a higher purpose because we don’t fully understand even ourselves…

Read the rest at The Personalist Project 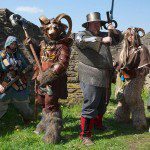 June 9, 2017
When Geeks War and Catholics Troll
Next Post 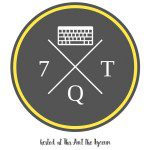 George Will and the Millstone of...
Catholic and Enjoying It!
Related posts from Peace and Pekoe 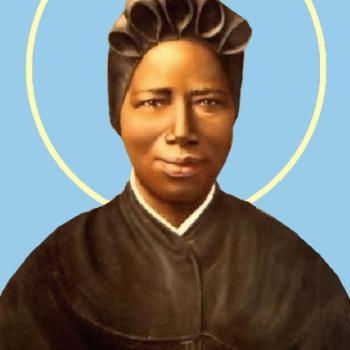