The Rise of the Fratriarchy

The New Republic, musing over the political Right’s embrace of Donald Trump and his libertine lifestyle, concluded Wednesday that,

It’s easy for liberals to decry the hypocrisy of Republicans, the putative party of family values, embracing Trump as its avatar. But there is no real hypocrisy here. The core value is patriarchy, which can take different forms. There is an older patriarchy which wears the mask of chivalry, and offers women protection in exchange for submissiveness. But the age of chivalry is no more. We now have raw patriarchy, which asserts its rights through naked displays of power.

So it irked me to call the misogyny of sterile sexuality, of evaded responsibility, of raw power without discipline or doctrine “patriarchy.” Patriarchy at least had the somewhat redeeming elements of stability, fatherhood, and the assumption of responsibility and moral leadership. I needed another word; I needed to be able to name the malignancy I’ve been seeing. 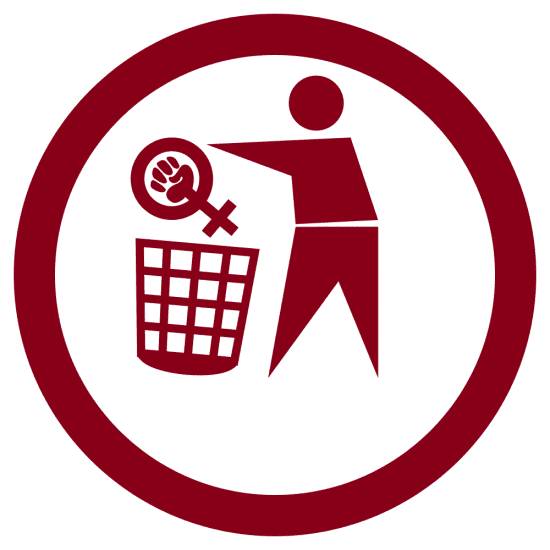 And I think I figured it out. We aren’t facing down patriarchy anymore.

Fratriarchy is the rule of “bros.”

It is the undercurrent that unites libertarian and libertine. It is the rootlessness that propelled the ranks of medieval mercenaries as they raped and pillaged their way through conquests and revolutions. It is both the “problem of angry young men” who resent the lack of  a clear path to paterfamilias status, and the realm of entitled and indulged misogynist “it” boy, Brock Turner. It is the “male feminist ally” who lies to his wife and seduces his employees and likes his empowered women sexually “liberated” and conventionally attractive for the male gaze.

And what ought we to be aiming for?

I don’t want matriarchy. Peter Pan is more than happy to have Wendy take responsibility so he can continue to be a boy forever, even if it takes a whole string of Wendys. Neither patriarchy nor matriarchy will give us men and women who can be partners. And I believe we need the strengths and insight of both men and women to see a way forward.

There has to be something more. 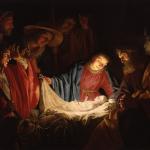 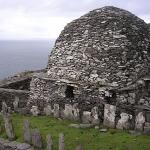 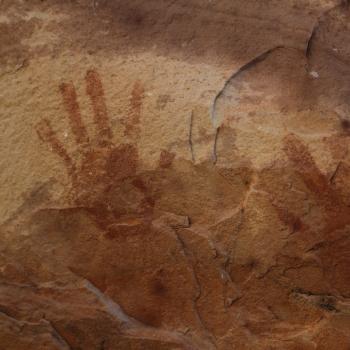 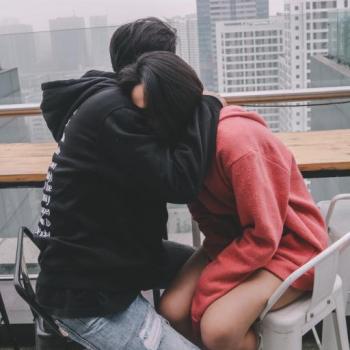 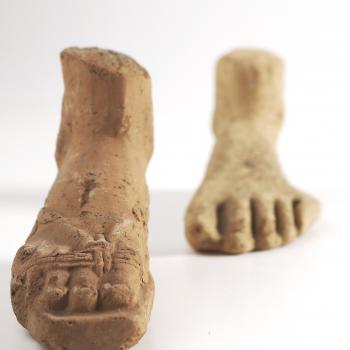 Catholic
When Heroes Have Clay Feet (a note on...
Peace and Pekoe
TRENDING AT PATHEOS Catholic