The Faith of Our Fathers

While chatting with a new LDS convert recently, he asked how long I had been a member of the Church. I told him that I’d actually been one from the very beginning—that my parents had been practicing members of the faith when I was born, and that I had been raised in a more or less orthodox household. In fact, I mentioned, much my family’s participation in the Church ran back some five or six generations, when early forbears made the choice to embrace the faith and let it completely transform them. As a result, the threads of Mormonism now make up much of the warp and woof of our family identity.

Hearing this, my convert friend squinted at me with envy. “You’re lucky,” he said, “to have been raised in this.” He was in the process of working to restructure his life. I think it must have seemed to him that if he had only known what he had found in the LDS faith from the beginning—if he had always had his new cosmology and life principles all along—everything would have been much easier.

Most often I agree with him—I feel fortunate to have had my own upbringing and would not change it if I could. Yet my experience is also that people born into faith traditions, especially those who seek to critically appraise the truth claims of their beliefs, confront some significant obstacles. Social and psychological models teach us a great deal about the development of human identity, and the processes by which individuals become socialized and enculturated into larger communities. Indeed, we know that the influence of relationships, both interpersonal and to social bodies in general play an enormous role in developing and constituting human identity. So large, in fact, that scholars debate over what of human autonomy and agency is left over. To what extent are human beings truly self-determined? Or to what extent is their nature overdetermined by underlying factors (whether those be economic, political, social, or psychological)?

For born believers who confront these issues, they can be troublesome, since they cast a shadow of doubt upon one’s own capacity to distinguish between socialized attitudes and one’s own independent conclusions. How much of my conviction on such and such a point is a product of sublimated childhood experience? Are there aspects of my religious awareness that reflect a false-consciousness (whatever that is, exactly)? How is my epistemology shaped and influenced by cultural models so that even the process of my knowing is conditioned to the ends it seeks? For those who wish to probe the roots of belief and see precisely where it is anchored, these are the questions that demand to be asked.

Given the hermeneutics of suspicion that characterizes today’s intellectual climate, the answers to these questions often militate against religious conviction. What is faith, precisely, and how can it be accounted for? One of the foundations of many religions, including Christianity, is that religion retains a certain unknowability. “[Religious] faith is,” as the epistle to the Hebrews puts it, “the substance of things hoped for, the evidence of things not seen.” In the contemporary moment, this is a recipe for understanding sure to boggle the mind. And it means, also, that the price of critical inquiry into the origins of one’s belief is likely to be skepticism. In my own reflections, I’ve often understood this condition of being born into the faith as a galling disadvantage. Those who joined the faith in their maturity, it has seemed to me; those without the burden of extricating themselves from the processes of their own socialization, would hold an advantage. They would seem to be the lucky ones.

But lately, however, I’ve also come to the understanding that being born in the faith does have its own advantages for knowing. It is true that growing up in any faith can produce blind spots; it becomes important for lifelong believers who grew up in communities of faith to cultivate a self-critical awareness and challenge unwarranted assumptions when they come to light. But lifelong membership in a community of faith also brings intimate knowledge, knowledge that is frankly difficult for outsiders to acquire.

In an LDS context, for example, how should one to regard the institution of the Church? In an age of individualism and transparency, when powerful monoliths are fearsome and opacity is a shroud for deceit, the LDS church (which is both institutional and opaque) can present a sinister profile. Our Foucauldian sensibilities demand that the sources and streams of power be interrogated, since the concentration of power enables those with it to collude and oppress.

But those who know the Church from the inside have a very different perception. As Elder L. Tom Perry pointed out: “There is sometimes a wide difference—a gulf of understanding—between the way we experience the Church from the inside and the way others look at it from the outside.” From the inside, the fearsome hierarchy is in fact a body of well-meaning, intelligent, often independently wealthy, more-upright-than-average men and women (mostly men). Though it is changing quickly now, many of them still hail from the same small Utah communities as I do. They spring from the same soil and were constituted by the same social forces. If it is true that our sociocultural worlds define us, then I can get a fairly accurate reading of their character not only by observing them close at hand, but by looking inside myself.

In other words, it seems increasingly to me that holding the faith of one’s fathers is not merely an epistemological liability. There are more ways, it turns out, to respond to the hymn “Faith of Our Fathers” when it is sung in Mormon meetings than to wince in the face of social determinism. The inheritance of religion has its susceptibilities as well as its strengths–all of which must come under scrutiny when seeking the origins of faith.

April 7, 2014
Going to Church in Exile..or Why Denominations Still Matter
Next Post

April 30, 2014 Mormons and the FBI - A Bleg
Recent Comments
0 | Leave a Comment
Browse Our Archives
get the latest from
Latter-day Saint
Sign up for our newsletter
Related posts from Peculiar People 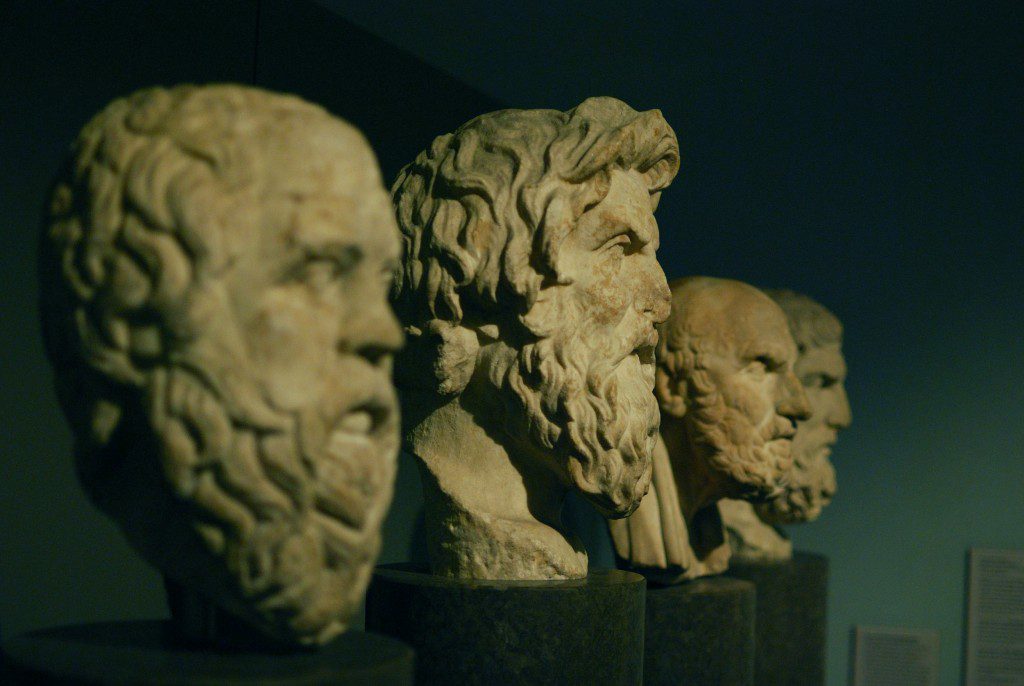 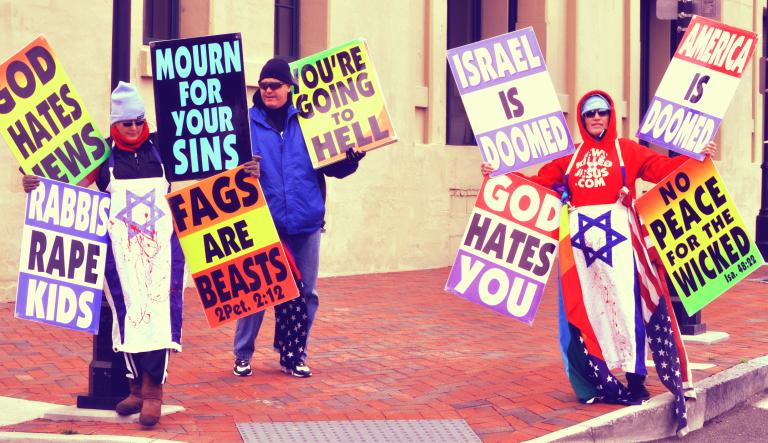 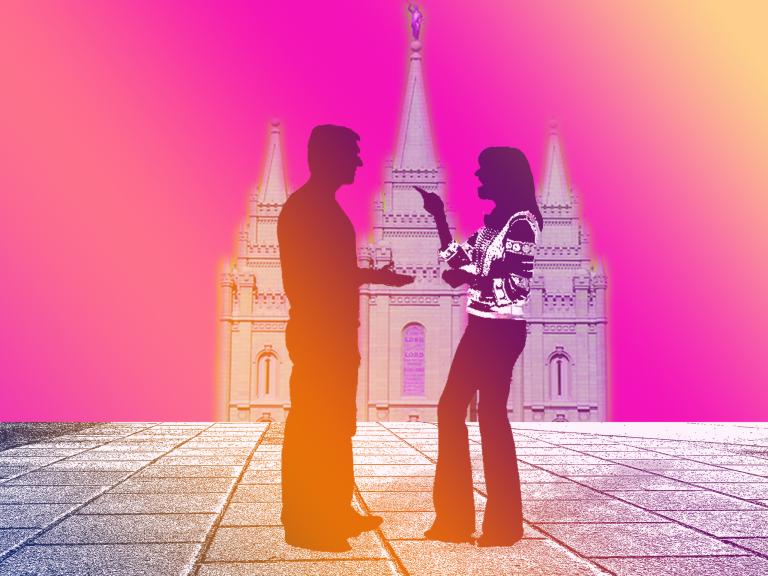