The New Religion of Scientism

A meme has been appearing on my newsfeed intermittently in the last year or so. Every so often, it would pop with the seemingly profound truth – Science flies you to the moon, Religion flies you into buildings. The meme would garner thousands of likes and supportive remarks. 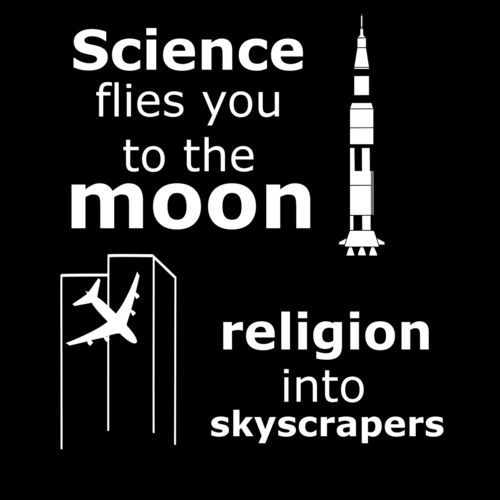 To be quite honest, I really do not blame this meme’s author nor the people who support its sentiment. Religion has long since gained a terrible reputation as the cause behind untold human misery. Of course, the followers of religion (myself included) would vehemently deny its culpability in these events but there is no denying one thing – those who use carry out his evil do so in the name of religion at least.

One of the attitudes which can help ease the tension between the parties involved is nuance. By this, I mean using discerning language to relay information. So instead of saying ‘Islam caused this act of terror’, one could say that ‘Islamic fundamentalists were behind it’. The word ‘fundamentalists’ would qualify and specify just who exactly was behind the act. To be fair, most mainstream media outlets do practice nuance but do not show the other side of that nuance very much.

However, in social media, this nuance almost does not exist.

Dissenting Muslims (atheists, agnostics and ex-Muslims) have now found themselves platforms from which they can launch their critiques against Islam. And fair dues to them. As a Muslim myself, I readily admit there is much to criticise and welcome their freedom to do so without fear. What I do not welcome, however, is their lack of nuance.

The now famous ‘Atheist Muslim’ for example, Ali Rizvi, reduces Islam to the mainstream narrative and refuses to brook any kind of variety to the Islamic experience. Worse still, he sees religious belief as something necessarily without proof even though the Quran categorically denies this. Yet the archpriests of New Atheism, both scientists themselves, Richard Dawkins and Sam Harris have no problems endorsing this work. Is there any bias in their thinking, I wonder?

Another Dissenting Muslim media darling, Sarah Haider, stated in an American Humanist Association event, that Islamic scripture was ‘inherently against freedom of religion’. The sheer ignorance which Haider displayed was applauded by the ‘humanists’. I guess as long as the lie was about the right ‘enemy’, humanism can be suspended!

Science has become a new religion in place of theistic religion. Scientistic folks (people who subscribe to science as ideology) would balk at this notion – that scientce is religion. Science should be a method after all. But I will explain – religion is ideology which creates a hierarchy of people. The higher levels of that hierarchy creates systems of information which the lower levels are not equipped to verify, like a priesthood if you will. Not only that, there are competing hierarchies as well, all of whom have different systems of information. Yet the people at the lower levels fanatically defend their hierarchies and villainize others, possibly because they think they have the absolute objective truth. This is exactly what happened with the theistic religions.

But we must be fair – science can and has provided answers. The question is, are they objective answers? How can they be if they need the scientists themselves to provide the questions and parameters? If we asked, for example, if any race is superior to another and we looked at the period of European domination and colonisation of the world, our answer would be akin to the philosophy of the Nazis! Yet this actual ideology was deemed ‘scientific racism’ although it would be condemned as ‘pseudo-science’ today. It seems that science is on a constant path of evolving itself and that is fine. We just have to acknowledge that the answers we derive from science are the result of circular logic. In other words, the program will output what the programmer put in.

Therefore, when science provides answers to morality, we must acknowledge the same intuitive element we have in religion. What prompted the scientist to set up the experiment to begin with? His own mind and that’s fine. Experiments do not occur in nature, they are set up in nature.

Science is also cold and clinical. Is there any room for mercy in science? If we were to rely on simple and cold rules of evolution, then the less perfect members of the human species would not be allowed to procreate nor even survive (much like the 2006 movie ‘300’!). This is where our humanity comes in. Through our mercy and compassion for others, we connect to the Divine. Science, being the material discipline that it is, has no use for such things.

So what of the meme above? How correct is it? Does science fly you to the moon? Yes, the principles of physics has been utilised to realize such an endeavour. But what was the spirit that made us discover physics to begin with? It was the human spirit of discovery, something beyond science. Does religion fly you into buildings? Try getting into a plane and praying for it to fly! Religion is ideology and that cannot physically makes things happen. Religion, if it is at all to blame, must have utilised science to fulfil that aim but can blame physics here? The scientistic folks would say no. And is that all religion does? For millions, nay billions, religion provides moral guidance and helps makes us better people. Only a competing religion – the religion of scientism – can be blind to that fact.

This article is featured as part of a symposium on “GENIUS.” Tune into the premiere of “GENIUS” on National Geographic April 25. 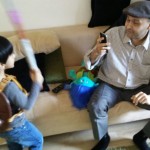 March 23, 2017
Cab Ride Through Terror and My Little Nephew
Next Post 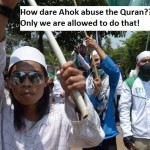 May 9, 2017 The Day Democracy Died In Indonesia
Recent Comments
0 | Leave a Comment
Browse Our Archives
Related posts from Muslim in the Middle 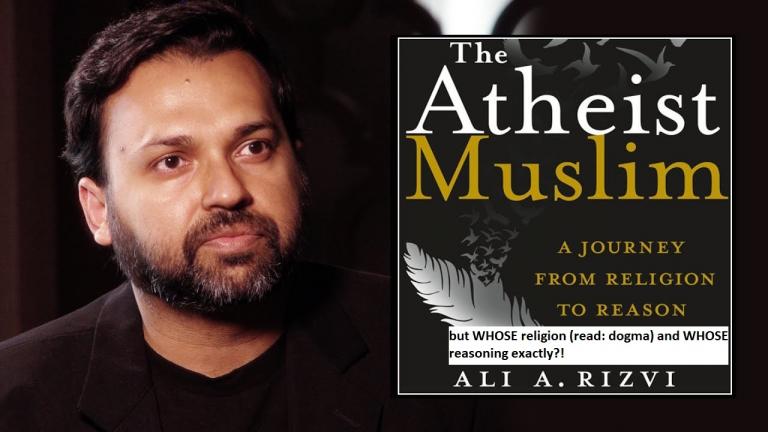 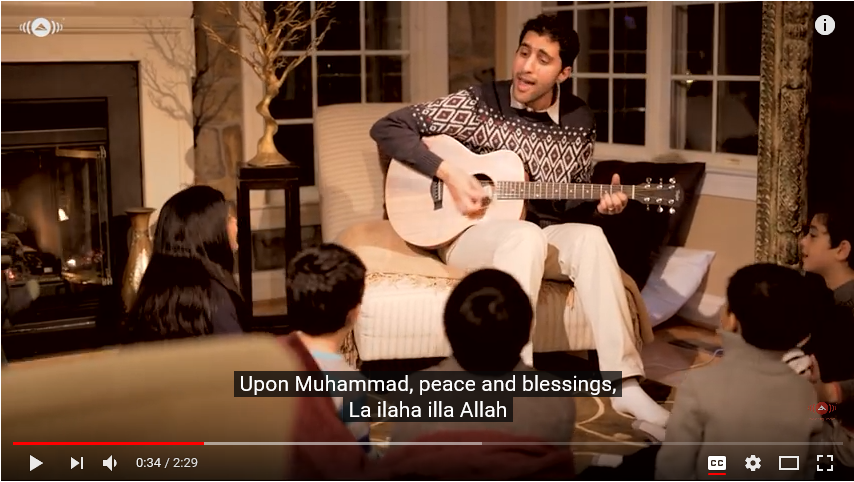 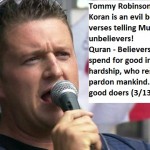 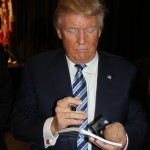