Perspective of a Seeker
New Visions

It has been an exciting start for the Spirituality Channel, thanks to everyone for your feedback and ideas.  We are working to bring you even more Spiritual but not religious content as the channel grows! As part of that growth, I am pleased to announce our newest writers.

The Patheos Spirituality Channel welcomes 3 new writers to the team.

David Matthew Brown at Wrestling with Yourself – David Matthew Brown’s work is part of the emerging paradigm of unconditional love, acceptance, and leadership in the world.  Where the leader is the student, and the student is the master.  David’s passion has led him nationally to speak as an expert on TV/Radio, give talks, meditations, and teach people to live from

who they are.  David’s first book published by O BOOKS, called THE BOOK OF LIGHT comes out nationally in Aug/Sept 2012. David is a counselor, blogger, author, award winning poet, minister, and father.  He lives in the LA area with his daughter.

He has worked with many great teachers including Michael Bernard Beckwith at the Agape International Spiritual Center, who has been seen on THE SECRET.

Lara Owen at A Spiritual Life -Lara Owen has been writing on spirituality for over twenty years. Her first book, Her Blood Is Gold: Awakening to the Wisdom of Menstruation, was published in 1993 and is considered to be a classic in the field of women’s spirituality. Drawing from ancient indigenous wisdom along with the experience of her own retreats over several years, the book illuminates the role the menstrual cycle can play in actualizing female power, self-healing, and self-knowledge.

Lara’s most recent book, Growing Your Inner Light: A Guide to Independent Spiritual Practice explores the practicalities of the independent path, psychological issues of self-designed spirituality, and time-honored techniques found cross-culturally that help us develop our innate wisdom, compassion, social responsibility and natural sense of the divine.

Lara grew up in England and has traveled the world to study with traditional Chinese doctors, Native American and Mexican shamans, Tibetan lamas, Swiss and American psychologists, and many other teachers. She has worked as a doctor of Chinese medicine, a psychotherapist and an astrologer. She lived in the US for many years, then in France, and is now based in SW England. She teaches internationally on women’s spirituality and independent spirituality. 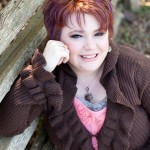 Kristy Robinett at A Happy Medium – Kristy is world renowned for her intuitive sessions and problem solving skills. Kristy has a strong foundation in business, human resources, and career issues and has coached people from Hollywood to Wall Street. Her dedication and passion to her work is performed with honesty, integrity and humor, which sets her apart from the rest.

She has touched the lives of thousands of people giving spiritual guidance and reunited them with their family and friends who have crossed over, in her private sessions, workshops and lectures. She has the gift of bringing warmth and love when using her gift of insight to help clear the cobwebs of confusion along with helping people embrace their own intuitive gifts.

Kristy has a background in theatre, education in psychology and business. Kristy donates her time assisting law enforcement agencies with investigations involving missing persons, murder, suicide, arson and psychically profiling criminals. She has earned a solid reputation for Spirit Releases, psychic home inspections for homebuyers and haunted house investigations, and keynote speaker at special events all across the USA.

We are thrilled to have them as part of the Patheos family. Enjoy!

May 4, 2012
Welcome to the Patheos Spirituality Channel
Next Post 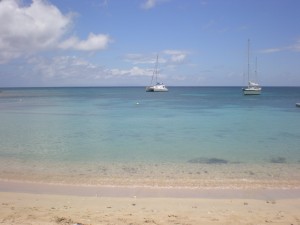 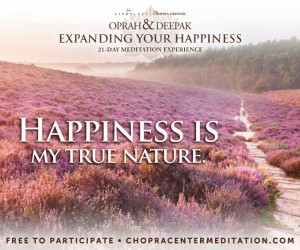 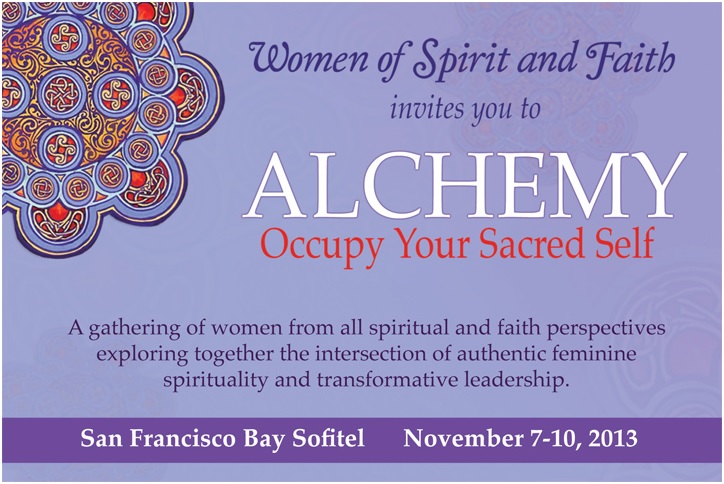 New Visions
Women’s Event Explores the Nexus of Spirituality and...
Perspective of a Seeker
TRENDING AT PATHEOS New Visions

Art Lesson
The mind moves like a pencil. The heart moves like a brush....
view all New Visions blogs
What Are Your Thoughts?leave a comment
Copyright 2008-2021, Patheos. All rights reserved.
Close Ad