Jeremy Lin is No Tim Tebow

At the end of last week, I published the first installment and the second installment in the Introduction to “Jeremy Lin: The Reason for the Linsanity.”  Please consider whether anyone you know might enjoy receiving this book and hearing the story.

Make no mistake: Jeremy Lin’s fame is about more than basketball. His basketball accomplishments alone would have made him a sensation. But it’s the potent combination of his humble heroism on the court, his powerful ethnic heritage, and his profound faith that has made him an icon. Pastors around the country would not be referring to Jeremy Lin in their sermons, and the sports bars in Taipei would not be opening at nine in the morning when the Knicks have a game on the other side of the globe, if Jeremy were not about more than basketball. He emerged at a particular historical-cultural moment that needed him.

Three things will become abundantly clear in the following pages:

In the memoir Through my Eyes, Tim Tebow tells the story of attending, in the summer before ninth grade, a men’s church retreat where the men and boys competed in contests of strength. The men made a fifty-five-pound curl bar and tested who could pull off the most repetitions. The numbers climbed higher as more men came to the contest. Thirty-five reps, forty, forty-five, fifty, and finally fifty-five. Near the end of the line, Tebow took his turn and won the contest–with 315 repetitions of a fifty-five-pound bar. He was not even in high school yet.

“Honestly, I see my basketball career as a miracle.”

Jeremy Lin spoke those words to me in his Harvard dorm room in February 2010–almost exactly two years before the Seven Games of Linsanity convinced the world of the same thing. It’s worth pondering. Jeremy thought his career was a miracle before he exploded into the firmament of professional sports stars, before he dropped 38 points on Kobe and the Los Angeles Lakers, before he even entered the NBA.

He had good reason. The story of Jeremy Lin’s rise to the NBA is just as improbable as the story of what he did once he got there.

I’ll reflect on Jeremy, his career, and the process of writing the book in the weeks to come. If you have not already done so, please buy the book–it’s great for sports fans, for young athletes, for Christians, and for underdogs everywhere. 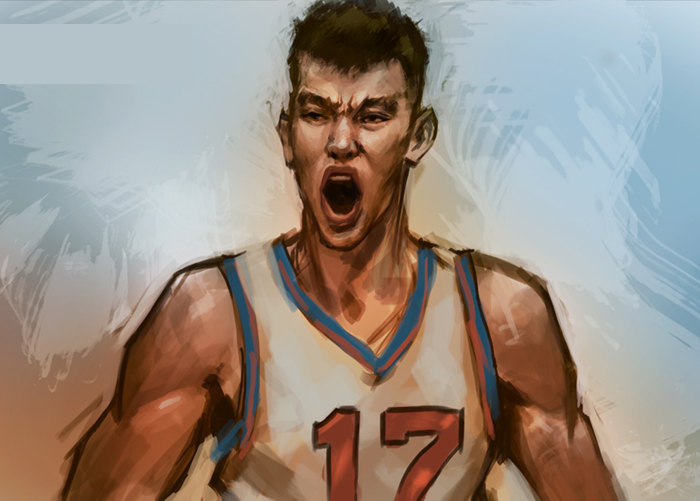 May 18, 2012
The Only Person Who Could Bring Obama and Palin Together
Next Post