Nancy MacLean’s Democracy in Chains is Under Bombardment 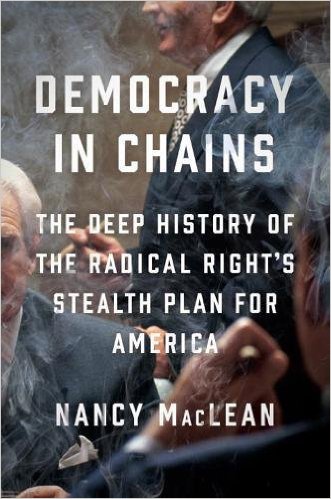 Nancy MacLean’s new book on James Buchanan, public choice economics, and the “radical right” isn’t faring well. On the surface, it’s an awkward project, given that Buchanan wasn’t all that influential of a libertarian – not compared with Ayn Rand, F. A. Hayek, Milton Friedman, Ludwig von Mises, and Murray Rothbard. You’d have a bit more luck casting one of those titans as the “evil genius” behind a clandestine libertarian operation to overthrow American democracy. I suspect a part of the trouble with that idea is that none of those popular figures were Southern-born white men. Accusations of racism and bigotry don’t stick quite as well to European immigrants and New York City natives.

I found out about Democracy in Chains: The Deep History of the Radical Right’s Stealth Plan for America in this review from Jacobin. It’s a favorable summary, but it’s hard to take a work of history seriously when it tries to cast American libertarianism and free-market economics as having roots in slavery and Jim Crow. My first impression was that MacLean doesn’t really understand the movement she’s writing about or the ideas her political opponents support, and the guilt-by-association tactic she employs with respect to John C. Calhoun ought to be beneath a Duke University history professor. So I’m not surprised by the avalanche of critical reviews.

Here are a number: 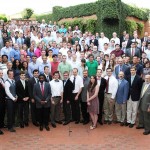 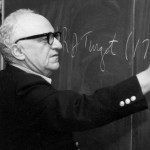 July 24, 2017 What I Learned from Murray Rothbard - Mises U 2017
Recent Comments
0 | Leave a Comment
"lol some Christian, she only talks about Palestinians and moreover how one side (Palestine) is ..."
justin w Some Thoughts on Trump vs. Clinton ..."
"WoW! Watch this amazing spoken word rendition - https://youtu.be/EtT2kuFuaHY"
FoodhoodCuisine Acton part 2: A Sufi entrepreneur ..."
"Googled it--apparently it's a comfy cushiony sort of chair such as decadent persons might sit ..."
Edwin Woodruff Tait Put up your tree and look ..."
"What is a papasan chair? A Japanese chair that addresses its father respectfully?"
Edwin Woodruff Tait Put up your tree and look ..."
Browse Our Archives
get the latest from
Best of Patheos
Sign up for our newsletter
POPULAR AT PATHEOS Faith and Work
1 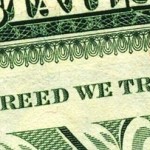 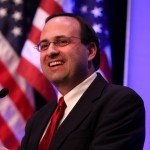 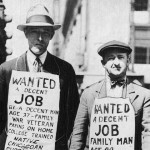 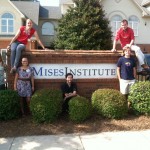