What’s In The Stack? 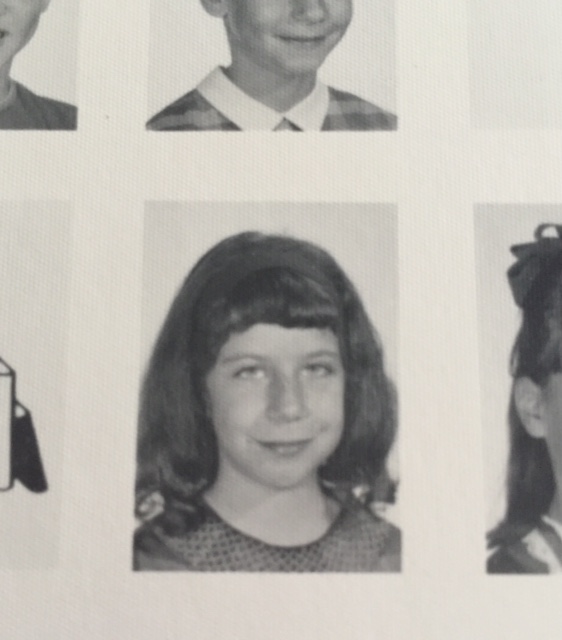 Good friends, good books, and a sleepy conscience: this is the ideal life. — Mark Twain

Even as I’ve been in book release mode these last weeks, excited to launch my own book into the world, I’ve been savoring the words of others. During the last few weeks, I’ve been spending time with the books pictured at right, as well as a couple of more works of fiction not in the shot. Here’s a quick review of each:

Saints: A Year in Faith and Art by Rosa Giorgi (Abrams 2005) – This gorgeous volume offers a thumbnail sketch of a Catholic saint whose life is commemorated on each day of the year, along with a beautiful reproduction of a piece of artwork featuring the saint. The images and stories are part history lesson and part school of discipleship. Though these are all human beings, the best of what their lives are have put a beautifully-human face on some of whom might be in that great cloud of witnesses to which Hebrews 12:1 refers.

Soul Bare: Stories of Redemption, edited by Cara Sexton (IVP 2016) – This book of essays penned by 31 thoughtful authors who remind us that victory in the Christian life relies more on telling the truth than it does about buffing up a false image of success. These essays tackle abuse, disability, mental illness, loss, shame, and more in consistently relatable and inviting writing. The diverse voices blend together in this volume to create beautiful harmony that reminds readers that the true, authentic you is the one God knows, loves, and is in the process of redeeming.

Being Well When We’re Ill: Wholeness and Hope In Spite Of Infirmity by Marva Dawn (Augsburg Fortress 2008) – I really don’t want to be reading a book like this (who does?), but as I’ve dealt with ongoing pain and expensive medical testing en route to beginning intrusive treatment I’ll need for the rest of my life, I found myself in search of platitude-free wisdom from someone who has been there. Theologian Marva Dawn lives “there”, and has penned a series of helpful reflections for those dealing with chronic, life-altering illness. Topics include side effects, depression, isolation, meaninglessness, loss of certainty, and dying. Her experience adds both authority and compassion to her wise words.

Attributes of God: A Journey Into The Father’s Heart (Vol. 1) and Attributes of God: Deeper Into The Father’s Heart (Vol. 2) by A.W. Tozer, study guide by David Fessenden (Moody/Wingspread, 2007 and 2015, respectively) – The Tuesday morning Bible study I attend will be using these books as a resource this fall as we study the attributes of God. Tozer’s gift of preaching and uncompromising affection for the Word of God have kept his words in print for a couple of generations after his death in 1963. These books were originally simply reprints of his messages, but a recent repackaging includes a very helpful study guide that helps readers dig deeper into the Scriptures to which Tozer referred. I’m looking forward to spending time this fall simply contemplating the nature of God as I study and learn with this group.

The Complete Jewish Study Bible: Illuminating The Jewishness of God’s Word (Hendrickson, 2016) – I received a review copy of this gorgeous volume from the publisher, but the cost I paid does not reflect my opinion about this volume. The translation (CJB) has been in circulation for a number of years. It contains both Old and New Testaments, rendered in a way that reflects the Jewishness of the entire canon of Scripture. What is new here is the study materials with which it is now packaged: study notes, articles, introductions to each book, explanations about Hebrew words and concepts, listing of readings for Shabbat and holy days, and much, much more. The contributors read like a who’s who of scholars from the mainstream and Messianic Jewish community. Though I am not a fan of most study Bibles – mostly because I find myself always-tempted to go to the notes and references without contemplating the text for myself – this particular study Bible is an exception to my own rule. I believe this would be a great addition to the library of anyone interested in doing some serious study that will help them understand more about the Jewishness of the Bible and their faith.

Besides the books in the stack, I also had the opportunity to read a couple of works of fiction this summer. I’m not a big fiction reader, but there are some times when a work of fiction is just what the doctor ordered, such as during plane trips and long, lazy afternoons in lawn chairs:

Two Steps Forward: A Story Of Persevering in Hope by Sharon Garlough Brown (IVP 2015) – I read and enjoyed Brown’s first book in the series, Sensible Shoes, and was not disappointed by its sequel. She was able to write a compelling, realistic story about the lives of four women who have recognized God’s invitation to them as they’ve each found themselves at a crossroads while at the same time highlighting various spiritual disciplines that contain his invitation to each one of us. In Brown’s capable hands, this seemingly-impossible hybrid of novel and introductory handbook, becomes not only possible, but a rich, grounded read. I’m looking forward to book number three in the series, slated for release later this year.

Evensong by Gail Godwin (Ballatine 2000) – An Anglican minister in a North Carolina mountain town? Is it Father Tim, from Jan Karon’s beloved Mitford series? (No, Father Tim is Episcopal, for one thing.) Author Gail Godwin situates her protagonist, rector Margaret Bonner, in the same general vicinity and contemporary time frame as Karon, but Godwin’s characters are darker and more complex than those in Karon’s world. I’ve loved Karon’s books, but about two chapters in to Evensong, I laid the comparisons aside and let Godwin’s frank writing about the struggle to find faith in the midst of personal, relational, and community brokenness lead me into Bonner’s world.

What’s in your stack? What are you reading right now?

August 29, 2016 My Place At The Table
Recent Comments
0 | Leave a Comment
"The problem of Nepotism within church is really only an issue because we run church ..."
Roland Pope Nepotism And The Local Church: A ..."
"Followed a link from CT. I find this to true. The church I attend doesn’t ..."
Texaninthesnow 40+ And The Church/Pastoring Those In ..."
"This has recently just occurred at my church and my concern has been the children. ..."
RenewingmymindDaily The Collateral Damage From A Youth ..."
"Childishness, Richard. I keep telling you to try grow up."
rose white Old Testament Foundations And Hebrew Roots
Browse Our Archives
Follow Us!