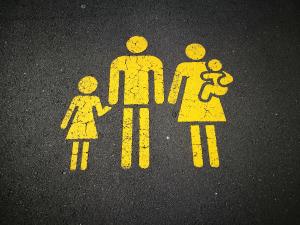 I’m trying to work through that David Brooks piece which is so long it might as well be a book. But not the kind of book I would have set out to read. Anyway, I’m trying to get through it, and haven’t yet, because, like I said, it is freakishly long. I was toiling away through it in order, and then, out of frustration, skipped to the end, and then went back and read some of the middle. So, obviously, I should not be writing about it, because I haven’t read it all—have I made enough excuses? Can I just get on with what I want to say?

So, in keeping with my word for 2020—Decadence—this whole Brooks article seems to me (again, though not read in total) a pretty good example. I have five thoughts on this matter.

One (and this is so judgmental of me, so if you disagree, I totally get it, because it is kind of mean, but here goes): Reading about Brooks’ conversion (I didn’t read the book, only articles about the book) of so long ago really struck me as, what’s the word, “tone-deaf” and not really at all clear about what conversion actually is. So that everything I read by him now seems utterly self-justifying. It’s hard for me to take him seriously when I don’t think he would be at all happy in a real church, nor living in the town where I live, which is full of poor people, people who have been “left-behind” but corrupt economic and social policies that he flirts with all the time, as if it’s no big deal. Like, has he actually confessed his sins to God? Has he been on inside conversations about hideous problems like bedbugs? or landlords who won’t get a furnace fixed? or Rent-A-Center, or well, the list is actually really long around here. Not that you have to personally experience poverty to have opinions about it. But every time Brooks mentions that dread word, it is not with any sense of reality. This is a tone thing, and, as I said, possibly unfair. I’m sure he means well.

Two: So, here’s the thing, yes, the nuclear family is basically destroyed. And everyone is kind of to blame. The culture rushed along towards economic happiness, forgetting that other kinds of happiness are just, or more, important, as the Chinese seem to be realizing now. Economic sacrifices would have had to be made, even by Christians, to fight against the pulling apart of families. Focus on the Family has been crying out about this for decades. There is a moral and spiritual blessing associated with being embedded inside a family that cannot be gotten back if once it has been thrown away, nor replaced by all the lovely technology to which we are all so addicted.

Three: But, like everything else, that blessing flows out of a more primordial and essential blessing, which is faith and trust in God. The problem with “focusing” on the family is that if the people focusing on it don’t really know, love, and trust Jesus, they are going to be grabbing at earthly blessings when what they really want are the heavenly. Of course, the people at Focus on the Family were Not trying to get people to do that. But, well, everything about earth is just slightly easier than everything about heaven, and so whatever it was that the people at Focus were saying, what ordinary evangelical Christians heard was entirely another matter, and also very predictable.

Four: So anyway, Brooks, towards the end of this very lengthy piece, is all like, look! We can make new kinds of families now that we have destroyed the old. There are apps! There are “intentional communities”! Don’t give up! You can do it! But yeah, Nah. Focusing on the family didn’t work. Neither will downloading an app. The whole point is that “we” cannot, in fact, “do it.”

Five: It is God who sets people in families—there’s a verse for that. He sets the “lonely” into families. However broken you are, if you go to God, he will sort out the horrible failures of your earthly family, replacing it with his heavenly one. But you cannot have those blessings without him. You cannot manufacture them. Once they are destroyed you cannot put them back together. You have to go to a good church, where the word of God is rightly exposited and the sacraments are duly administered, and—this is really important, church discipline is upheld, because a lot of family chaos comes into the church and the church has something to say about it, you can’t just do whatever you want—and then if your own family has been ruined you can be brought into other people’s, or if you have a good family you and bring other people along into yours, and every Sunday morning is the gathering of the family of God, in all their various states of ruin and degradation, to be redeemed and made whole by Christ. But see, David Brooks doesn’t even know about that, so his really really long article is not going to be as helpful as we all might have hoped. 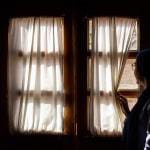 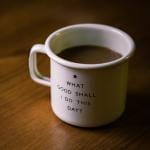 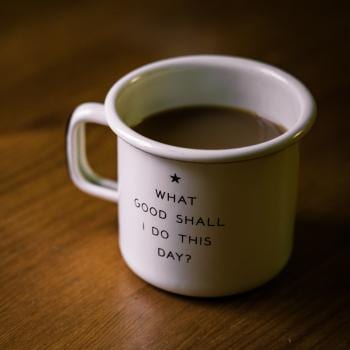 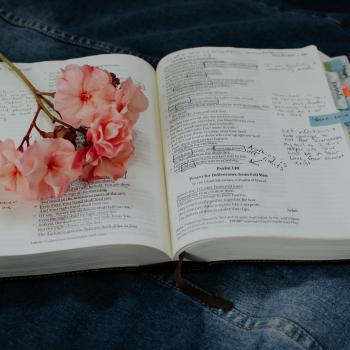 Universal Education: the Light Knows No True Barriers
Who should be educated? The liturgical life of the Church is an...
view all Evangelical blogs
What Are Your Thoughts?leave a comment
Copyright 2008-2020, Patheos. All rights reserved.