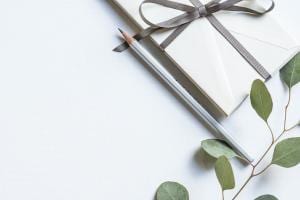 I don’t know about you, but the thing that is most likely to send me over the edge at this particular moment of this impossibly long year, is that every time I click on Facebook, Twitter, or Instagram, before I can even get to my feed to see what surprising and unhappy things are happening, I am accosted by an intrusive ad/banner/announcement questioning me about whether or not I have considered the fact that in a few short weeks, I should get out and vote. And, don’t you know, this has been going on for months. Way back when the banner screeched that in New York there was still time to register. That’s funny, I thought, I am already registered. I went and found my little card verification thing that I got in the mail four years ago, when I updated my address, because, that’s right, I’ve been registered to vote here in this state since 2002. So then I did my best to hide the screaming announcement, except then it began to appear on Instagram. At some point, it morphed into an equally hysterical invitation to sign up for mail-in voting. And now that that deadline has gone, the banner yet remains, updated with little dancing vote ballet things in red and blue. I mean right now, as I look at my phone, before I can see any pictures of my friends on Instagram, there is a little square thing that says “Facts About Voting” with a preachy, scolding line about how trustworthy the voting process is in America.

My goodness, I get it, all you social media tech people. Your thousands of “invitations” to vote have been noted by me.

It’s the note of hysteria that I don’t love. The assumption of a posture on the part of the people organizing these prompts that implies to me that I am so blitheringly forgetful and stupid, that if they don’t constantly remind me about the importance of voting, I might not do it. They must scream in my virtual face several times a day, or I might not vote. Then, when I finally have voted, I will be invited to let my 1000 or so friends know about it by posting a picture of myself as someone who has just voted. It’s not enough to quietly do it, to work out my own conviction and accomplish the deed in my own sweet time, on the day that one is traditionally invited to vote, even with the threat of covid, I must let the world know. It’s one of the only ways to even be a good person anymore.

And goodness is at the heart of communal relationships. Society has to be built around some kind of shared values about what matters and what kinds of rights and responsibilities will best shape our life together. Which is why this morning’s gospel reading is so unsettling.

Remember, Jesus is swiftly on his way to his cross at this point in the narrative. The temple is cleared out, the crowd has welcomed him, but now it’s turning against him, as he thursts the true nature of his own identity, and his purpose in coming right under their noses. The story of the two sons has baffled and silenced the religious elite, along with the parable of the workers in the vineyard. The bit this morning is part of a long portion of teaching to which everyone hanging around in the temple listens with increasing horror. After a while…read the rest here! 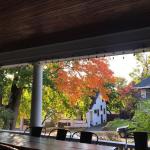 October 12, 2020 Intersectional Dating, Books, and the Demise of Everything Podcast and Links
Recent Comments
0 | Leave a Comment
"Just ordered it based on your "read it" recommendation. Thanks!"
muzjik Another Gospel–Read It
"Thanks for the recommendation- you describe exactly the reality we are all facing if we, ..."
Robin Another Gospel–Read It
""...One unintended consequence of the government getting involved in everyone’s health care, is that then ..."
Bungarra Are Women Really That Helpless?
"Thank you for this. I was preparing a lesson on Isaiah 58 for last Sunday. ..."
anninarizona The Do-Nothing Bit is a Lie
Browse Our Archives
get the latest from
Preventing Grace
Sign up for our newsletter
POPULAR AT PATHEOS Evangelical
1

The Doctrine of Original Sin as...
Cranach
Books by This Author Books by Anne Kennedy 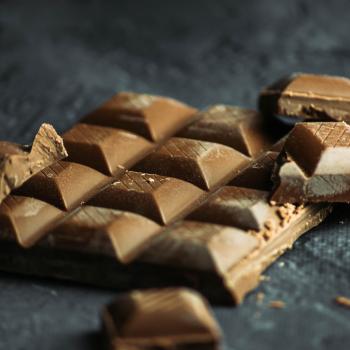 Evangelical
In Defense of a Pathetic Advent
Preventing Grace

Evangelical
Another Gospel--Read It
Preventing Grace 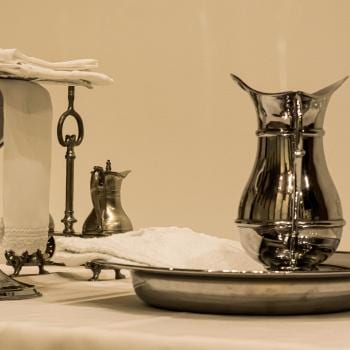 Evangelical
Fed with the Bread of Tears
Preventing Grace

Evangelical
When Did We See You?
Preventing Grace
TRENDING AT PATHEOS Evangelical