I Have Heard You Calling

I Have Heard You Calling January 17, 2021 Anne Kennedy 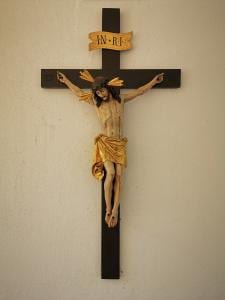 In the few guilty moments I did waste time online this week, I spent them reading about the possible implications of one or two companies owning the majority of the way most of us interact online—the, well, I won’t use “strangle-hold” but the tight fist control of what people are allowed to say. It was curious to be flying along through That Hideous Strength and then go and read this long thing that I saw linked several places, about how everything is broken. The author describes the frictionless experience that tech companies are trying to provide, delivering up a perfectly smooth experience for the scrolling thumb. The word she uses is flatness. Everything is easy and two dimensional. You don’t have to think about it and that’s the point.

In That Hideous Strength, Mark is so needy for approval, so insecure, that he gets sucked into the very highest echelons of the N.I.C.E. Turns out, though he never really understands this, they, whoever “they” are, are not interested in his brilliant sociologist abilities (Lewis is so sarcastic), but want his wife, who is…well, you should just reread the book and remind yourself. It does seem to be Spin-the-Wheel-Lewis at its best—especially with how the bear ends up actually fitting into the plot. And there’s a wardrobe. I kid you not.

All this, as usual, jangled around in my mind as I wandered around the lessons for this morning. It’s so easy to be swept up by the lovely Calling of Samuel, the Lord standing there and saying Samuel’s name over and over, and Samuel not really getting it. But if you go to the chapters on either side, you find a bleak picture for the people of Israel. Eli and his corrupt and wicked sons are abusing the worshipers as they come in obedience—defrauding them, stealing from their sacrifices, sleeping with women at the entrance of the Tent of Meeting. They have a tight grip on the people as they come, often at their most vulnerable, as we know from Samuel’s own mother. She, overwrought and weeping, is mistaken by Eli for someone inebriated. That he would assume that is telling. One wonders if it had happened before.

Anyway, imagine showing up to church with your offering in your hand, your discouragement in your mouth, and the pastor and his sons steal from you, violate you, and then yell at you when you try to complain. Well, we don’t really have to imagine. This very thing has happened in some churches, and we know about it because of the internet. Honestly, the internet is so useful.

But the people of Israel didn’t have it. They only had God who could see what was going on, and, though they didn’t know it, had plans to redress the cruelty and wickedness of Eli’s offspring. God wakes Samuel up—young person that he is—and tells him what he is going to do, and then tells him to tell Eli. And poor Samuel, stuck there, wishes it could be another way. He is going to have to speak truth to power, in that old fashioned sense where the person in charge really does have power, but appears nevertheless to be weak and pathetic. Eli tried to do something, but the something he did was nothing, and now the whole mess appears to be crashing down. Still, from Samuel’s perspective, the call of God is a dangerous one. What will Eli say? Surely he will be angry. And what of his sons? Those wicked, wicked sons? But Samuel is obedient, and, because Eli insists, and promises to hear whatever it is that God has said, he gives the dreaded prophecy.

I suppose most of all of us skimming over the text easily put ourselves into the place of Samuel. That’s what all the songs would have us do, the “here I am Lord, I have heard you calling in the night” schmaltz of so many Sunday mornings and funerals. But I think that’s not really the place to find yourself. If you are Jack from Twitter, or someone like that, you had better not think you are Samuel, but rather one of Eli’s sons. The rest of us are probably the people wandering around the Tabernacle, trying to figure out what to do with our burnt offerings. What are you supposed to do when you see the gathering storm of, well, not of wickedness, that’s been there all the time.

I mean, I said the people were coming obediently with their sacrifices, and some certainly were—like Hannah—but for ages, the people had run after other gods. They might have come to worship the LORD, but on their way home, they stopped at the various high places and shrines that had always been part of the landscape. When David finally comes to the throne, we discover that the people hadn’t celebrated the Passover in generations. Hophni and Phineas are really bad, but so are all the people. That’s why they need to sacrifice.

One reason why everything is broken and why Silicon Valley is bent on offering up a frictionless, flattening cyber experience is because that’s what we want. We want things to be quick and easy….read the rest here!

January 18, 2021 Desultory Podcast and Links
Recent Comments
0 | Leave a Comment
Browse Our Archives
get the latest from
Preventing Grace
Sign up for our newsletter
POPULAR AT PATHEOS Evangelical
1

Having Said That...There Are Times When...
Roger E. Olson
Books by This Author Books by Anne Kennedy 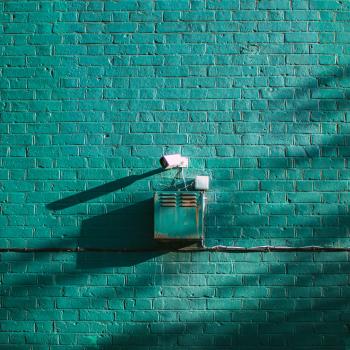 Evangelical
You Have Closed Me In Behind and Before
Preventing Grace 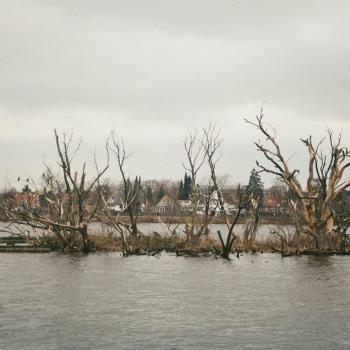 Evangelical
There but for the Grace of God Go...
Preventing Grace