Christological Battles Around “The Young Messiah” 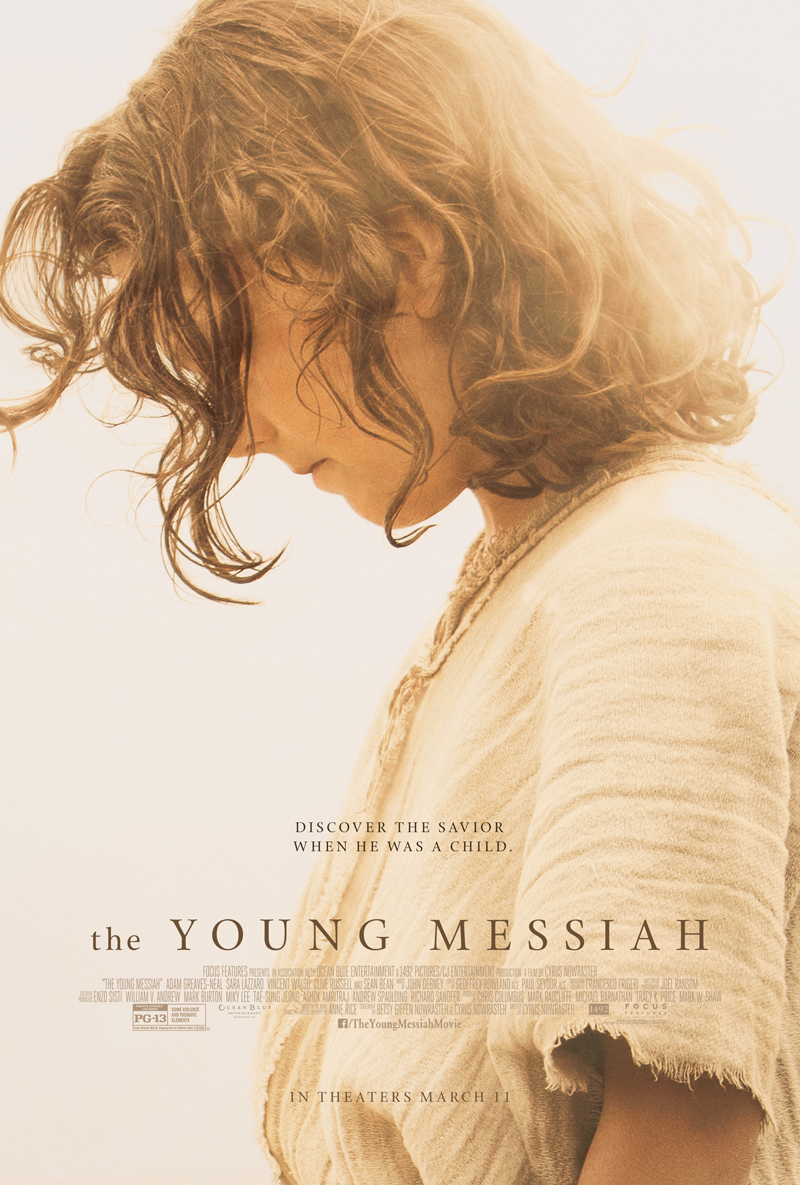 Last week’s opening of The Young Messiah in theaters opened a theological can of worms in some circles. The controversy centered on the self-awareness of Jesus. Did the film imply that the boy Jesus did not know his own divine identity?

I’m not sure that everyone who wrote about or commented on the human knowledge of the Christ Child actually saw the movie, or if they were going more on the quote (from “Joseph”) used in some social media: “How do we explain God to His own Son?”

To me, it was clear in the movie that the seven-year-old Jesus was more than just precocious in his knowledge of God. When his dying uncle Cleophas was muttering incoherently, it was Jesus, yards away, who informed Cleophas’ wife “He is talking to God” as if he had been on the receiving end of that communication. In the subsequent healing of that same uncle, Jesus is portrayed praying to his “Father God.”

At the same time, Mary and Joseph have not told the little boy anything of his mysterious origin, despite his searching questions. (That is one of the questions that continues throughout the movie: When, and under what circumstances, should the young child learn about his conception?)

We know from the Gospels that Mary referred to Joseph as “your father” and the evangelist Luke speaks of Mary and Joseph as “the parents of Jesus.” It is only at age twelve that we hear the boy claim God as his father in a unique way, referring to the Temple as “my Father’s house.” (The same striking expression comes up again–at the cleansing of the Temple by the adult Christ.) Personally, I suspect that (pace The Young Messiah) Mary and Joseph never referred to God as Jesus’ “father”; that this was a revelation we received directly from Jesus himself. But I digress.

That Jesus possessed full divine knowledge, knowledge that was somehow accessible to him in his human nature, is part of the truth of our salvation. Pope Pius XII (in his encyclical Mystici Corporis, n. 63) wrote: “The loving knowledge with which the divine Redeemer has pursued us from the first moment of his incarnation is such as completely to surpass all the searchings of the human mind; for by means of the beatific vision, which he enjoyed from the time when he was received into the womb of the Mother of God, he has for ever and continuously had present to him all the members of his mystical Body, and embraced them with his saving love.” “The Son of God loved me and gave himself for me,” Paul asserts (Gal 2:20).

He knew who he was, he knew his mission, and he knew whom he was saving.

But how did that work itself out in a seven-year-old with two natures? How did the ongoing formation of synapses in a seven-year-old brain coordinate with the workings of a divine mind? The filmmakers take a legitimate look at one way this might have expressed itself in the life of Christ. Since we cannot refer to anyone else with two complete natures, all we can do is use our imagination to try to envision the real-life implications of the dogma, and I think the filmmakers did all they could to create a movie that respects the whole truth about Jesus (even though they may not have been aware of the finer points of doctrine on the human knowledge of Christ).

In theology there is an expression “That which was not assumed [that is, taken on personally by Christ] is not redeemed.” Jesus “grew in wisdom and age and grace before God and men” (Lk. 2:52).  It is not unfathomable that part of Christ’s acceptance of a true and complete human nature might have been that he humbly submitted to the full natural process of personal development. (There is nothing in the Gospels to let us suspect that Christ’s childhood was somehow remarkable; the incident in the Temple when he was twelve is narrated as an outlier in an otherwise ordinary home life.)

“That which was not assumed is not redeemed.” Gregory Nazianzen coined this expression to teach that all of human nature was taken on and healed by Christ; could it not apply also to the entire process of growth and development?

For more on Christ’s human and divine knowledge, see the Catechism of the Catholic Church, 470-472. 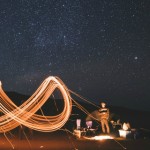 March 29, 2016 Praying Outside of Time's Jurisdiction
Recent Comments
0 | Leave a Comment
Browse Our Archives
get the latest from
Catholic
Sign up for our newsletter
POPULAR AT PATHEOS Catholic
1