Happy Pride Month 2021 all! I hope we all have a safe, fun, educating experience this June.

For Pride Month, I want to write about important LGBTQ+ topics that need continual exposure. This is a huge one for me, in honor of all of the awesome-sauce bisexual individuals I’m blessed to know. While I’m 1000% gay, I deeply appreciate the unique stories my bisexual spiritual siblings have to offer us all.

Bisexual folk, while also having to face the stigmas any other member of the global LGBTQ+ community has to deal with, struggle against a uniquely demeaning form of stigmatization. The most recent term for this is “bi-erasure”, the perpetual invalidation of bisexuality as a whole.

There truly is a Ted Talk for everything! This video here, by a powerfully soft-spoken bisexual woman named Misty Gedlinske, hits the nail on the head for why bi-erasure is so toxic.

(For some reason, the audio quality for this Ted Talk is awfully low. I had to amp up my headphone volume for this one, as a heads up.)

“Erasure says that bisexuals are ‘confused’, ‘indecisive’, ‘going through a phase’, or that we just want attention. It depicts us as greedy, untrustworthy, and incapable of monogamy or long-term commitment.

Erasure steals our agency, and allows others to define our orientation for us, based on the sex or gender of our partner.

Erasure is double-sided, and it tells bisexuals, ‘You are too straight for queer spaces, and not queer enough for gay spaces.’

Keeping erasure at bay means coming, out, over and over again, answering questions that other people don’t get faced with, try not to sound too defensive, and doing your best not to disappear.”

There’s a common denominator here, for why bisexual individuals have a statistically harder time being open about themselves and who they are. There’s been a horridly long history of bisexuality being equivalated with promiscuity, adultery, and infidelity. Pretty ironic, when it’s typically straight men in power who are the ones who commit those crimes (looking at you, Josh Duggar!)

Here’s another heartbreakingly chilling quote from this Ted Talk:

“Because isn’t it better to be invisible than to be demonized?”

When bisexual individuals end up believing that they’re safer not being honest about themselves out of fear of being ostracized, it perpetuates a toxic, emotionally-draining silence. And as somebody who was terrified of breaking that silence as a gay youth, I can only imagine just how much worse that must be for a bisexual individual.

It’s even worse when it’s other members of the LGBTQ+ community who do the demonizing. My best friend’s mom, who’s always been a staunch ally, put it plainly: this community is nothing but hypocritical if it refuses to accept bisexual people for who they love, when gay and lesbian folk want the same thing.

I mean, c’mon guys, it’s LGBTQ, not LG. We’re not a phone company, so please, may we never act phony towards our compatriots, especially those who trust us with their life stories.

After writing this blog post, I spent a bit of time reflecting on the guy crushes I had when I was at college, specifically the ones who dropped subtle hints that they were interested in me too. I cringe realizing that, even though my intentions were pure and innocent, I always assumed that those lads were 100% gay, and never considered the likelihood that they’re bisexual. In hindsight, this is indicative of our society’s pervading, incorrect assumption that in order for a person to be “validly bisexual”, they have to have an equal 50/50 attraction rate.

The truth is that bisexuality is a wonderfully fluid orientation that comes in different forms. Some are 90% straight/10% gay, others 60% straight/40% gay, and so on. All of these are valid, and so are the awesome individuals who’re capable of loving so many people.

Folks, remember these truths about the bisexual people we’re lucky to know:

And lastly, to the amazing, love-filled bisexual folk reading this:

Remember that you are beloved, that your story matters to me, God, and so many others. I’m so sorry if you’ve ever felt forced to be silent about who you are, especially if the perpetrator of that cold silence is somebody you thought you could trust. Don’t ever be afraid to call out those who seek to invalidate your life’s story or who think it’s ok to discredit the beauty of your vast capability to love.

Peace be with you, friends, and Happy Pride! 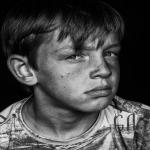 May 27, 2021
"Don't Embitter Your Children": A Message for Christian Fathers in Colossians 3:21
Next Post 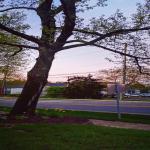 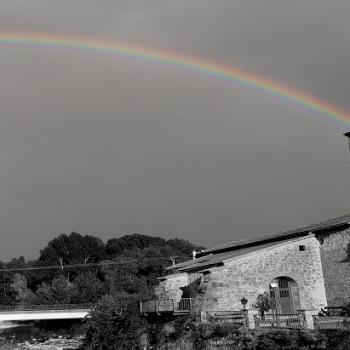 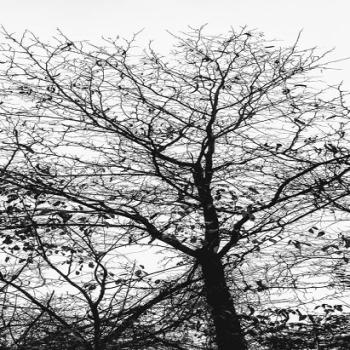 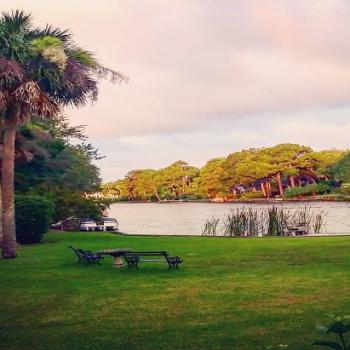 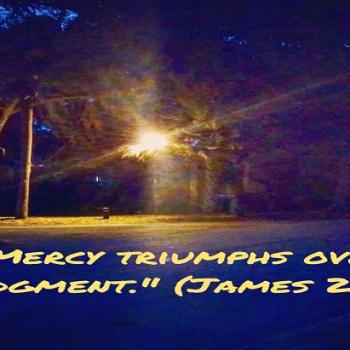