Musings on Chapter 1 of the Quran: The Perfect Introduction?

Chapter 1 (Fatiha) is possibly the most read chapter of the Quran. It is an integral part of Muslim prayers and is repeated tens of times in a day. Yet, we must ask ourselves, what purpose does it serve? Why is it the very first chapter of the Quran?

For some reason, I just did;  and had an epiphany!

I think the answers to those questions lie in Ch2 V2: Quran as a revealed message will only serve as a guide for the Muttaqeen (those who are conscious of God). This is because everyone else wouldn’t embrace the message holistically to allow it to have a meaningful and drastic impact in their life.

So, to me,  Chapter 1 demonstrates the attributes of a person who has metaphorically awoken from sleep, suddenly becoming conscious of God (Muttaqi). These 6 verses could be considered as universal truths of a spiritual awakening, regardless of the faith one subscribes to. They immediately grab the attention of the reader, and go onto demonstrate Islam in a nutshell. 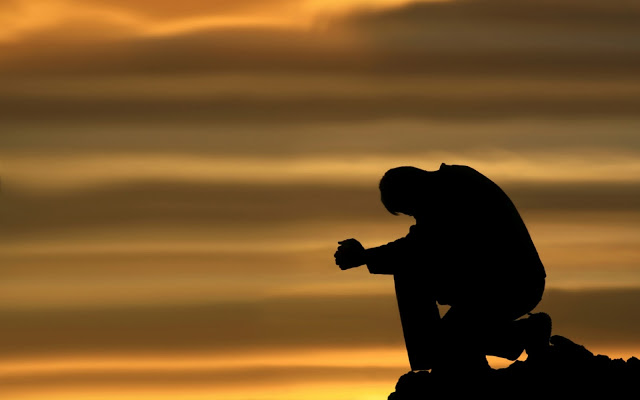 (Note: I am not referring to the bismillah as verse 1.)

Verses 1-4 deal with the symptoms of a spiritual awakening. What are they?

1st symptom: An immense feeling of praise and gratefulness for God, who is:

The Nourisher-Sustainer of the universe.

The Almighty (Rahman), and at the same time, The Merciful (Raheem).

Since both of the above words come from Rahm (literally: womb), these attributes outline the protective and evolusionizing aspect of The Beloved. The Muttaqi has experienced these attributes on a personal level. (V1-2)

2nd symptom: The realization of being dependent on a Higher Being (Maalik), and the fact that he is accountable for his actions. Therefore, it is ONLY Him that he would seek to serve and ONLY His aid that he would seek. (V3-4)

V5-6 is the prayer of the Muttaqi. What does he ask for?

He ONLY implores God for guidance towards the straight path:  A path on which there is positivity (favor and blessings); not a path involving negativity (wrath) and misguided people.

This, again, signifies the utmost importance given to God, while moving away from human authorities (idols). Furthermore, Islam is defined:

It is a straight path (without contradictions)

It is path on which you encounter positivity

It is a path devoid of negativity and misguidance

A grandeur introduction, isn’t it? So rich with detail, despite its briefness! Needless to say, I am completely awed!

At the risk of repeating myself, I would say that Chapter 1 is the Quran in a nutshell! If your Quran reading can be considered a spiritual workout, then Fatiha is the nutrient-dense pre-workout snack.

January 31, 2014
Does A Woman's Clothing Really Make Men Want To Rape Them?
Next Post