Giving Is an Adventure 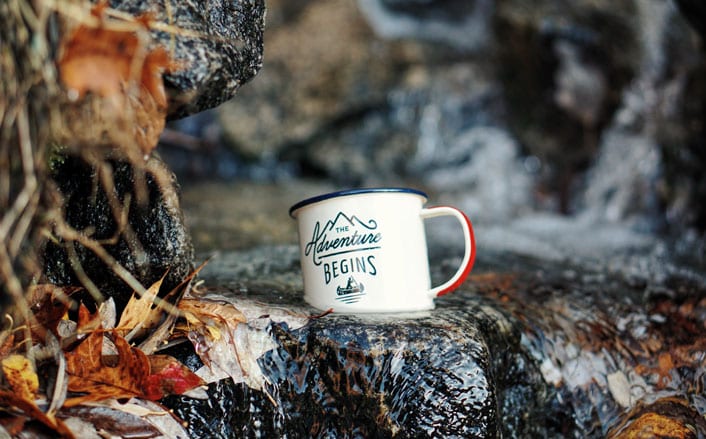 Sometimes I meet Christians who seem utterly bored with their lives. There is a great cure for boredom, although it’s one people don’t typically consider: giving more time, money, and energy to God’s Kingdom work, and inviting God to open our eyes to the needs surrounding us.

One hot summer day I stopped at a store for a Diet Mountain Dew, but when I saw the price, I changed my mind. However, as I often do, I prayed that God would connect me with someone in the store. The few people inside didn’t look like they needed anything, so I thought, Next time, and walked out the door.

Outside, six feet from me, stood a young man who was probably in his early thirties. With long, stringy hair and worn sandals, he looked like he’d been living on the streets. He hadn’t been there three minutes earlier when I walked in. I knew he was my answer to prayer.

He looked at me.

I was unprepared for what happened next. He looked at me intently and said, “Are you a servant of Yeshua Adonai?”

Recognizing the Hebrew words for Jesus and Lord, or Master, I responded with a stunned, “Yes, I am.”

He immediately put his hand on my shoulder and prayed for me—as if I were the needy one, which in fact I was that day. He asked God to use me to do great things for His Kingdom. His prayer was insightful, biblically resonant, and articulate—in fact, one of the most powerful prayers I’ve ever heard.

Then I prayed for John. When I finished, I asked him again if I could get him something in the store. He chose a small water bottle, but I pulled out a large instead (next to the Mountain Dew I was too cheap to buy). “Why don’t you pick out something to eat?” I said. He chose some chips, and the total came to $4.50.

When we walked out the door, I tried to engage John further. But it seemed he had some place to go, so we said good-bye. I went to my car and wept, overcome with the deep sense that I’d met an angel. Hebrews 13:2 says, “Do not forget to show hospitality to strangers, for by so doing some people have shown hospitality to angels without knowing it” (NIV).

If John wasn’t an angel, I knew he had been sent by God to pray for me. Who knows—maybe he was Jesus Himself, given his age and general appearance—and anyway, Jesus said whatever we do to the needy we do for Him (Matthew 25:37-40).

After thanking God and regaining my composure, I headed home, deeply touched. At a stoplight, I looked to my right and saw John thirty feet away, leaning against a building, drinking from his large water bottle. With a big smile, he waved at me in a way that seemed to say, “See you later.”

No matter who John really was, I knew without a doubt that I would, in fact, see him later. I suspect we’ll sit together at a banquet on the New Earth, and I’ll find out who he really is and hear his story. The thought of it thrills me even now.

And I suspect that $4.50 will turn out to be one of the best investments I’ve ever made.

Giving Is the Good Life: The Unexpected Path to Purpose and Joy

Wouldn’t it be great if we could do what pleases God, helps others, and is best for us―at the same time? Can we live the good life without being selfish?

In Giving Is the Good Life, bestselling author Randy Alcorn teaches life-changing biblical principles of generosity and tells stories of people who have put those radical principles into practice. Each story is a practical application that can help stimulate your imagination and expand your dreams of serving Jesus in fresh ways. These real-life models give you not just words to remember but footprints to follow.

Giving Is the Good Life reveals a grander view of God and generosity―one that stretches far beyond our imagination and teaches us what the good life is really all about.

And coming soon: Are You Living the Good Life? (booklet)

Photo by Fred Kearney on Unsplash 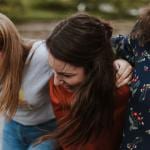 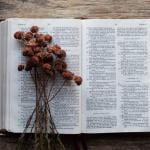 COVID-19 as Catalyst for a Revival...
Cranach
Books by This Author Books by Randy Alcorn 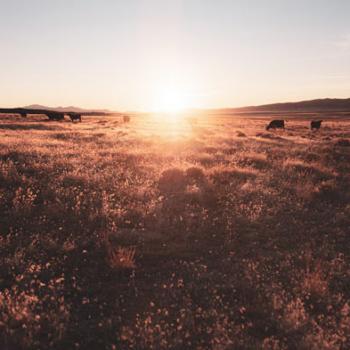 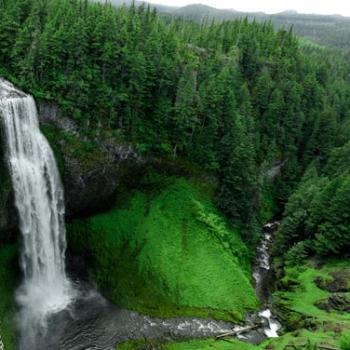 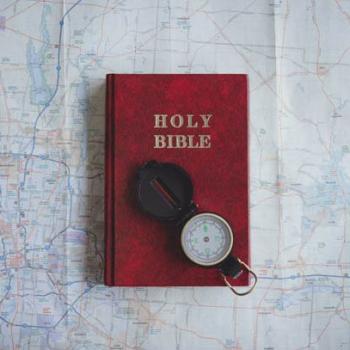 Evangelical
Want to Find Out How to Live the...
Eternal Perspectives, with Randy Alcorn 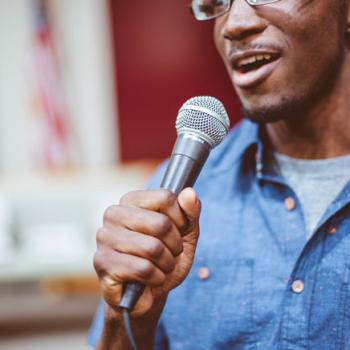 Evangelical
Why I Believe It Can Be God-Glorifying to...
Eternal Perspectives, with Randy Alcorn
TRENDING AT PATHEOS Evangelical