Keep Your Eyes on the Prize: Discipline, Endurance, and the Christian Life 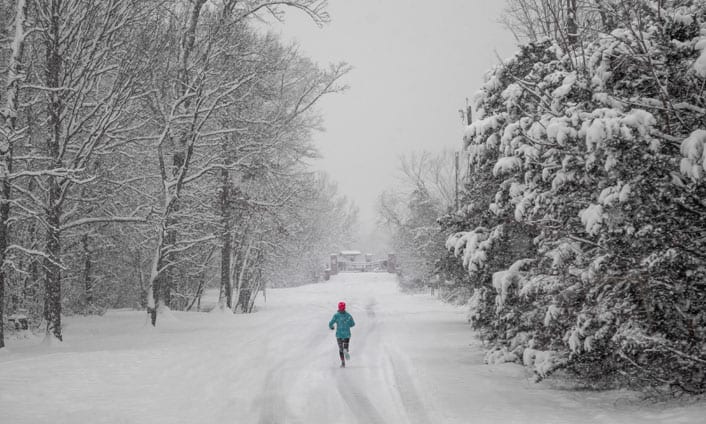 Join with me in suffering, like a good soldier of Christ Jesus. No one serving as a soldier gets entangled in civilian affairs, but rather tries to please his commanding officer. Similarly, anyone who competes as an athlete does not receive the victor’s crown except by competing according to the rules. The hardworking farmer should be the first to receive a share of the crops. Reflect on what I am saying, for the Lord will give you insight into all this.

What do the solder, athlete, and farmer all have in common? They work hard. They discipline themselves, which means saying no to certain foods and habits, and sometimes saying no to sleep. But they say yes to keeping their end product in view—the farmer gets up before dawn because his eyes are set on the harvest; the soldier looks at the goal of being fit for battle that the war may be won; the athlete has his eyes on the prize, and therefore puts up with everything necessary (training included) to accomplish his goals.

We’re called to a life of endurance empowered by Christ, and accompanied by joyful thanksgiving. Endurance requires patience, because reward for today’s right choices will come, but it may be months or years from now, or not until we leave this world. Those who drum their fingers waiting for the microwave to finish demonstrate that patient endurance and discipline don’t come naturally.

This expression includes the idea ‘in the correct style’, applied to fully fledged athletes, professionals as opposed to amateurs. Each athlete for these Olympics had to state on oath that he had fulfilled the necessary ten months’ training before he was permitted to enter the contest. Any athlete who had not subjected himself to the necessary discipline would have no chance of winning and would in fact lower the standard of the Games. There were severe penalties imposed on any who infringed the rules.

In 2 Timothy 2:5, Paul used the picture of the athlete to illustrate the importance of complete devotion and stamina in Christian living. Performing as an athlete demands a commitment to a regimen of training and to the rules for the game. Paul may have been emphasizing either or both, but the context appears to spotlight the self-discipline and stamina needed for training and preparation. He implied that the Christian athlete could expect suffering, but he also held out the promise of a prize for the committed devotee. The ultimate prize would come at the time of final judgment for the believer (2 Cor 5:10). The type of training that would prepare for this reward is godliness (1 Tim 4:7–8).

In the Pastorals, Paul had used athletic images in 1 Tim 4:7–8; 6:12 in order to emphasize that the Christian life demands the practice of self-discipline which affects both personal behavior and inner attitude. Christians must practice self-control. Each Christian must also have an inner preparedness to endure cheerfully the demands and hardships that spiritual commitment will bring. Paul made a similar point in 1 Cor 9:24–27.

If you want more, here are 9 minutes from a message related to this subject I did several years ago (the PowerPoint’s a bit funky, but at the time it seemed cool).

Or if you prefer, here’s a short blog on the cumulative effects of the small daily choices we make.

Photo by Vlad Tchompalov on Unsplash 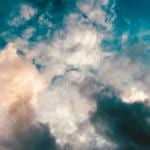 May 21, 2020
Why Don't We Often Focus on the Importance of Christ's Ascension?
Next Post

May 28, 2020 Keith Getty on What We and Our Children Sing About Matters
Recent Comments
0 | Leave a Comment
Browse Our Archives
Follow Us!

7 Bible Verses About The Lord’s...
Christian Crier
Books by This Author Books by Randy Alcorn 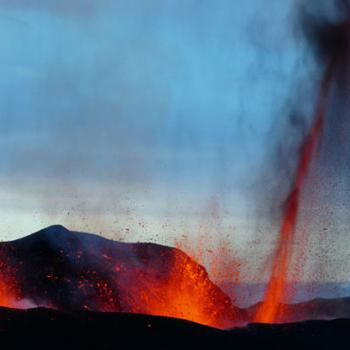 Evangelical
The Anger Problem in Sports and All of...
Eternal Perspectives, with Randy Alcorn 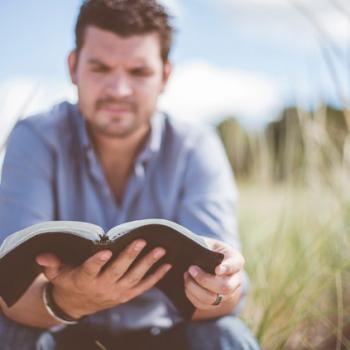 Evangelical
What Christ’s Followers Need to Know, Be, and...
Eternal Perspectives, with Randy Alcorn 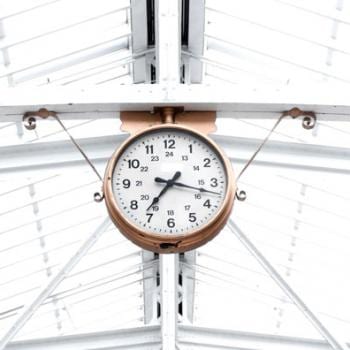 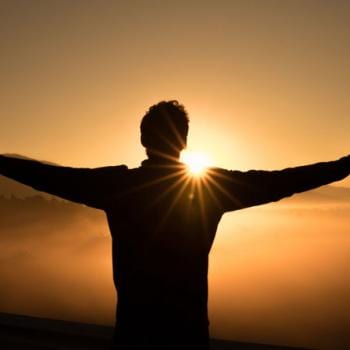 Evangelical
Is It Wrong to Be Motivated to Obey...
Eternal Perspectives, with Randy Alcorn
TRENDING AT PATHEOS Evangelical