What Will It Be Like to See Our Savior Face to Face?

What Will It Be Like to See Our Savior Face to Face? August 22, 2020 Randy Alcorn 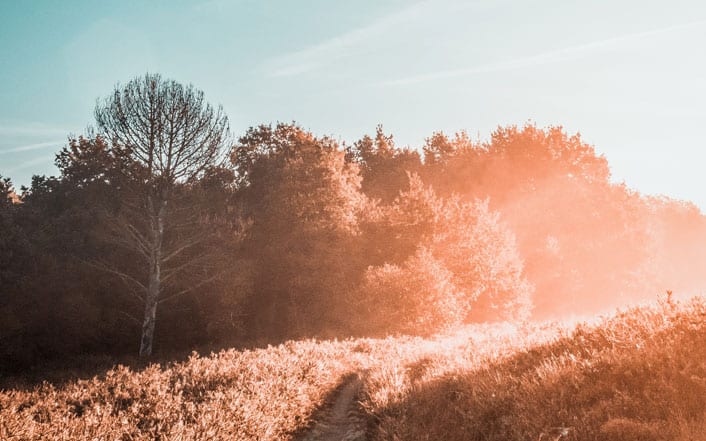 The God who lives in unapproachable light became approachable in the person of Jesus (John 1:14). In fact, it was Jesus Himself who made God visible to us: “No one has ever seen God, but the one and only Son, who is himself God and is in closest relationship with the Father, has made him known” (John 1:18).

Consider the dialogue between Philip and Jesus in John 14:8-9:

Philip said, “Lord, show us the Father and that will be enough for us.”

Jesus answered: “Don’t you know me, Philip, even after I have been among you such a long time? Anyone who has seen me has seen the Father. How can you say, ‘Show us the Father’?”

Jesus also says, “Blessed are the pure in heart, for they will see God” (Matthew 5:8). This is all a precursor to what God promises we’ll experience after the resurrection, on the New Earth: “No longer will there be any curse. The throne of God and of the Lamb will be in the city, and his servants will serve him. They will see his face” (Revelation 22:3-4).

“Without holiness no one will see the Lord” (Hebrews 12:14). For us to see God would require us to undergo radical transformation between now and then. And that’s exactly what will happen. By faith in Christ, God’s children already have His righteousness, which will allow us into Heaven (Romans 3:22; 2 Corinthians 5:21). Because we stand completely righteous before God in Christ, once we’re glorified and forever made sinless, we’ll be able to see God and live.

That’s why the most astonishing sight we can anticipate in Heaven is not streets of gold or pearly gates or loved ones who’ve died before us. It will be coming face-to-face with our Savior. To look into Jesus’ eyes will be to see what we’ve always longed to see: the person who made us and for whom we were made. And we’ll see Him in the place He made for us and for which we were made. Seeing God will be like seeing everything else for the first time.

I sometimes ponder what it’ll be like to see Jesus, to fall on my knees before Him, then talk with Him and eat with Him and walk with Him as a resurrected person living on a resurrected Earth. Like Job I’m struck with the realization that “I myself will see him with my own eyes—I, and not another. How my heart yearns within me!”

In my novel Deadline, the character Finney, having just entered Heaven, meets His Savior face to face: 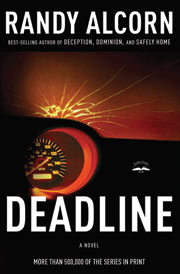 At the back of the crowd stood one being glowing with a soft light that did not blind, but attracted and captivated the eyes. He smiled at Finney, who trembled with joy at the immediate realization of who it was.

This was the ageless one, the Ancient of Days, who is eternally young. He stepped forward.… He who had spun the galaxies into being with a single snap of his finger, he who could uncreate all that existed with no more than a thought, extended his hand to Finney, as if the hand he extended was that of a plain ordinary carpenter.… For the moment, it was impossible to look elsewhere, and no one in his right mind would have wanted to.

“Welcome, my son! Enter the kingdom prepared for you, by virtue of a work done by another, a work you could not do. Here you shall receive reward for those works you did in my name, works you were created to do.”

And then, with a smile that communicated more than any smile Finney had ever seen, the Great One looked into his eyes and said with obvious pride, “Well done my good and faithful servant. Enter into the joy of your Lord!”

As the crowd broke out in cheers, Finney felt overwhelmed, and dropped to his knees, then flat on the ground, face down, as if the knees were still too lofty a position before the Lord of Heaven.

Photo by Florian Cario on Unsplash 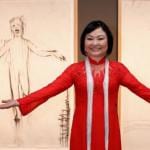 August 20, 2020
Phan Thi Kim Phuc’s Story: The Beauty of Forgiveness, and a Powerful Example of Romans 8:28
Next Post 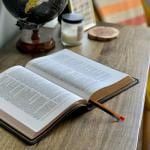 August 24, 2020 A Social Media Interaction Full of Grace and Truth (A Discussion of God’s Words in Job)
Recent Comments
0 | Leave a Comment
"Still waiting, Mr. Alcorn.Scared?"
JoeM RN😷 (anti-RepubliQan) How Do We Shine the Light ..."
"Wow lived it , this is the first discussion I've ever heard or read that ..."
Tommy Brown Being Black Sometimes Means I’m Treated ..."
"Thank you, Randy. Facts of Black life with no overt blame. No White ire raised, ..."
jeff q Being Black Sometimes Means I’m Treated ..."
"What possible basis makes you believe that?His Eye Is On the Sparrow… Really?https://medium.com/@patim88..."
Tim Jesus: Name Above All Names
Browse Our Archives
get the latest from
Eternal Perspectives, with Randy Alcorn
Sign up for our newsletter
POPULAR AT PATHEOS Evangelical
1

The Signs of Wilmore, Kentucky: A...
Anxious Bench
Books by This Author Books by Randy Alcorn 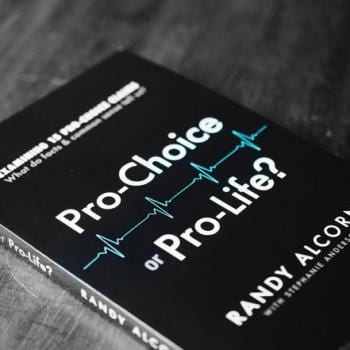 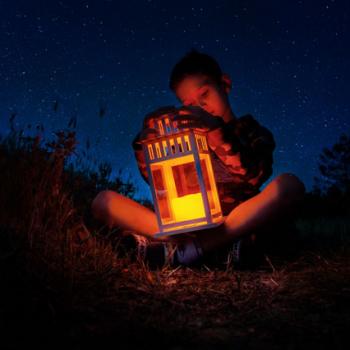 Evangelical
How Do We Shine the Light of Jesus...
Eternal Perspectives, with Randy Alcorn 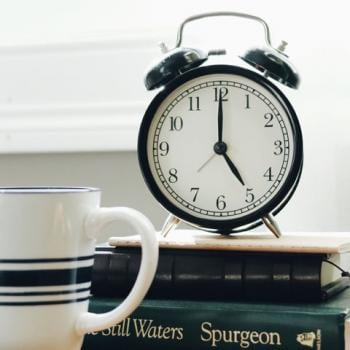 Evangelical
Does It Matter How We Spend Our Free...
Eternal Perspectives, with Randy Alcorn 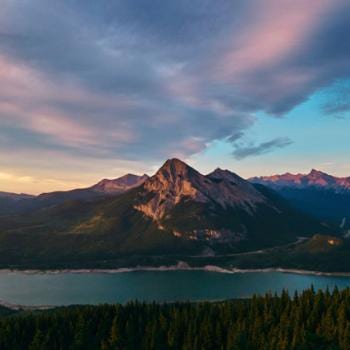